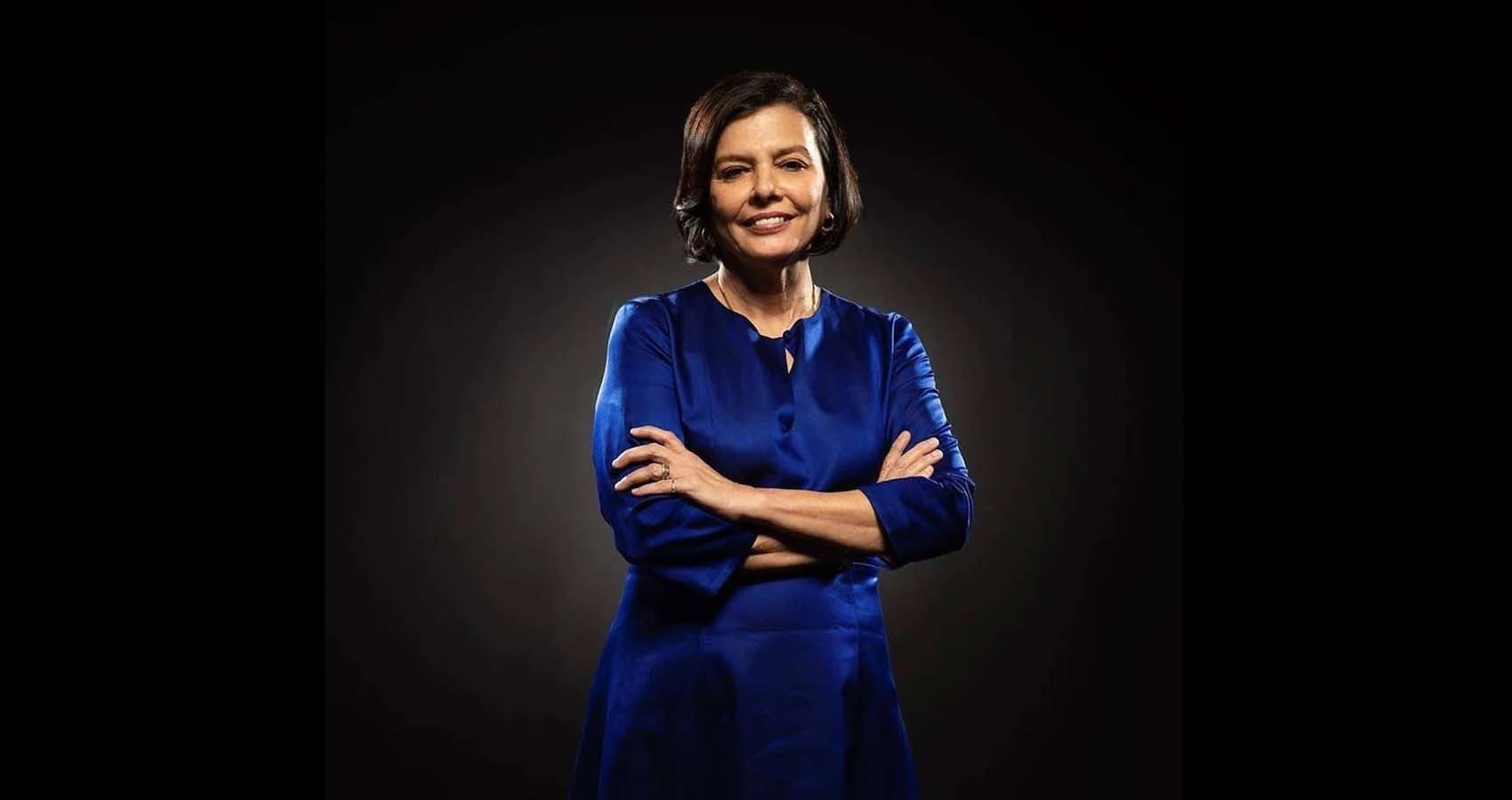 31 years after it first premiered in France, filmmaker Mira Nair’s Mississippi Masala is all set to re-release in a remixed and remastered format in the USA on April 15. The film starring Denzel Washington and Sarita Choudhury revolves around Indians being subjected to racism and xenophobia in Uganda.

Its screenplay writer Sooni Taraporevala believes that the film will have a strong impact on the new generation of the Indian diaspora in the USA this time around as well. “When the film first came out, I was in India and there were so many comments like, ‘We aren’t like that, we aren’t racists’ but it’s just not true. We like pointing fingers at others and call them racist, but deny it when it comes to us. It’s going to be very relevant for the next generation because sadly, not much has changed,” she says. Sharing her excitement about the re-release of the film,

Taraporevala, who bagged the Golden Osella Best Original Screenplay for it at the Venice international Film Festival in 1991, says, “In a climate where new films aren’t getting released theatrically, we find it absolutely amazing and thrilling that a film that’s 30-year-old is being re-released.”

The Salaam Bombay! (1988) and The Namesake (2006) writer feels that it’s imperative to introduce the younger NRI audience to cult classics that offer them a glimpse into their culture. She explains, “It’s always important to expose them to what came before, provided it’s relevant, especially in today’s times where attention spans are zero. Nobody reads and so, there’s no concept of history today.”

Taraporevala further reveals that Mississippi Masala holds a special place in Nair’s heart due to personal reasons. “Mira met her husband, Mahmood Mamdani, when we went to Kampala to do our research. The house in the film is now her house. Her son was born there,” she ends.