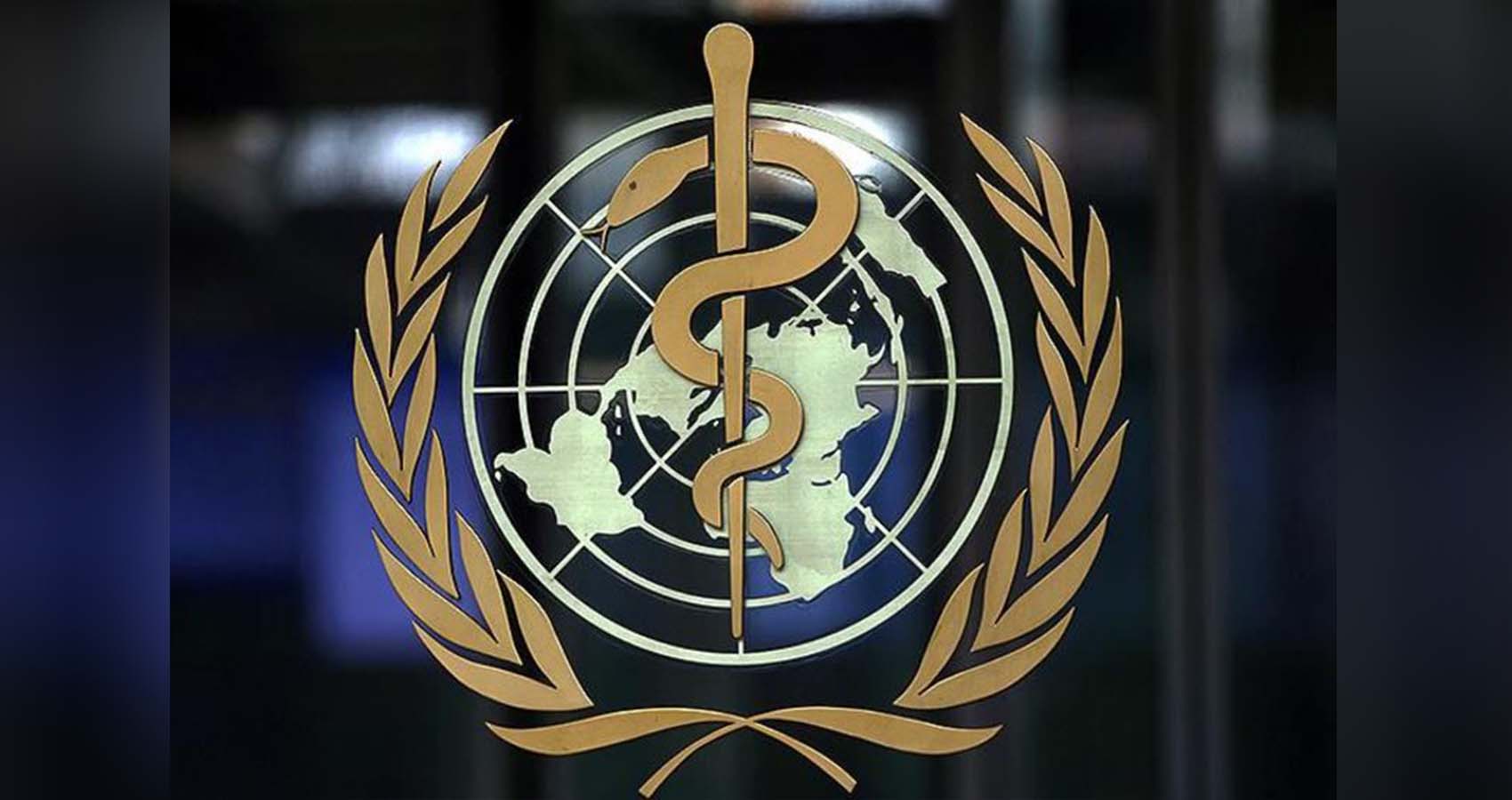 The global center will the first-of-its-kind institution in the world to combine scientific research with ancient traditional methods of medicine.

The World Health Organization(WHO) and Government of India signed an agreement to establish the WHO Global Centre for Traditional Medicine(GCTM) in Gujarat, India to promote traditional medicine backed by science and reasearch to improve the health of people all over the world.

With India set to establish WHO Global Centre for traditional medicine in Jamnagar, Gujarat, Dr Poonam Khetrapal Singh, Regional Director, WHO South-East Asia Region has called it a “game-changer.”

Traditional medicines, she said have been around for millennia and pointed out that nearly 80 per cent of people, in 170 of 194 WHO member countries use them. 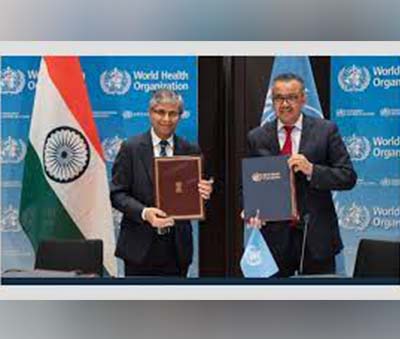 “Despite their widespread use, traditional medicine lack robust evidence, data and a standard framework preventing their integration into the mainstream healthcare delivery system,” Dr Singh said in an exclusive interview with ANI.

“WHOs Global Centre for traditional medicine could be a game-changer by focusing on evidence and learning, data and analytics, sustainability and equity, innovation and technology to help harness the ancient wisdom and power of traditional medicine, and to advance the SDG 3 target of ensuring health and promoting wellbeing for all of all ages,” she added.

The center backed by an investment of USD 250 million from the Government of India, will be located at Jamnagar, Gujarat. The groundbreaking ceremony for the GCTM will take place on April 19, 2022, in the presence of Prime Minister Narendra Modi and the Director-General of WHO Tedros Ghebreyesus.

Dr Singh said that Prime Minister Narendra Modi spoke to Director-General of the World Health Organization (WHO), Dr Tedros Ghebreyesus and expressed India’s keenness in establishing and hosting the GCTM in India so as to harness the potential of traditional medicine from across the world through modern science and technology to improve the health of people and the planet.

The Government of India last month signed the ‘Host Country Agreement’ with WHO for establishing WHO Global Centre for Traditional Medicine in India at Jamnagar, Gujarat, with its interim office at the Institute of Training and Research in Ayurveda in Gujarat. “Indian Government has generously agreed to support the setting up of the GCTM and its activities for the first ten years,” Dr Singh said.

Noting that the COVID-19 pandemic is stretching and impacting the health systems across the world, Dr Singh pointed out many countries felt the need to mobilize all available resources to recover from the pandemic and accelerate progress towards SDG 3 goals.

“The emerging burden of NCDs and mental illnesses have also created a demand for integrating evidence-based traditional medicine into the healthcare delivery system to promote health and wellbeing,” she said.