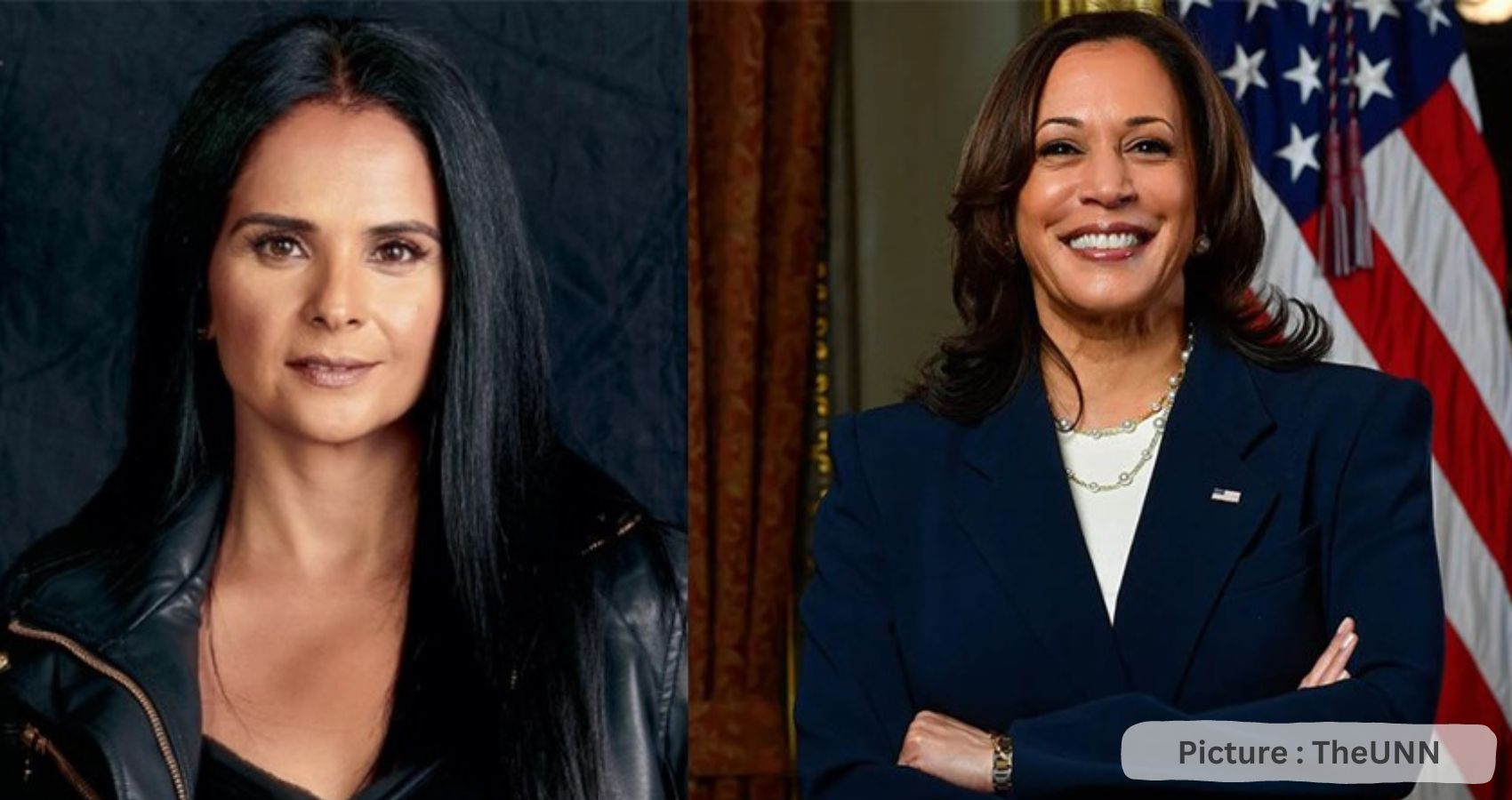 The list was topped by European Commission President Ursula von der Leyen, who played a key role in handling the COVID -19 crisis and the Russia-Ukraine war. European Central Bank President Christine Lagarde was in the second position, while US Vice President Kamala Harris was ranked third.

Union Finance Minister Nirmala Sitharaman and US Vice President Kamala Harris are among Forbes’ 19th annual list of ‘World’s 100 Most Powerful Women’ of 2022.

While Harris is ranked third, Sitharaman is at number 36 on the list that was released on Tuesday highlighting “innovators and instigators who are leading on the world stage to redefine traditional power structures”.

In 2021, Harris became the first woman, the first Black person, and the first South Asian-American to become the American Vice President.

A California native, Harris was born in Oakland to immigrant parents — her mother was from India and father from Jamaica.

Apart from Harris, Bela Bajaria, head of Global TV at Netflix, is another Indian-American on the list who is ranked at number 71.

Bajaria is responsible for hits including ‘Bridgerton’, ‘The Queen’s Gambit’, ‘Lupin’ and ‘Cobra Kai’.

Before joining Netflix in 2016, Bajaria was president of Universal Television, where she made history as the first woman of color to oversee a studio. London-born Bajaria was named to TIME’s 100 Most Influential People list in 2022.

Sitharaman was appointed as India’s first female Finance Minister in May 2019. Before her career in politics, she held roles at the UK-based Agricultural Engineers Association and the BBC World Service.

Besides Sitharaman, other Indians on the list include, HCL Corporation CEO Roshni Nadar Malhotra — the youngest Indian woman on the list; Biocon founder Kiran Mazumdar-Shaw; Madhabi Puri Buch, the first female chair of the Securities and Exchange Board of India; Soma Mondal, the first woman to chair the state-run Steel Authority of India; and Nykaa founder Falguni Nayar.

Every year, the American business magazine releases a list of 100 powerful women of the world. This year’s list was topped by European Commission president Ursula von der Leyen “for her leadership during the Ukraine war, as well as her handling of the Covid-19 pandemic”.