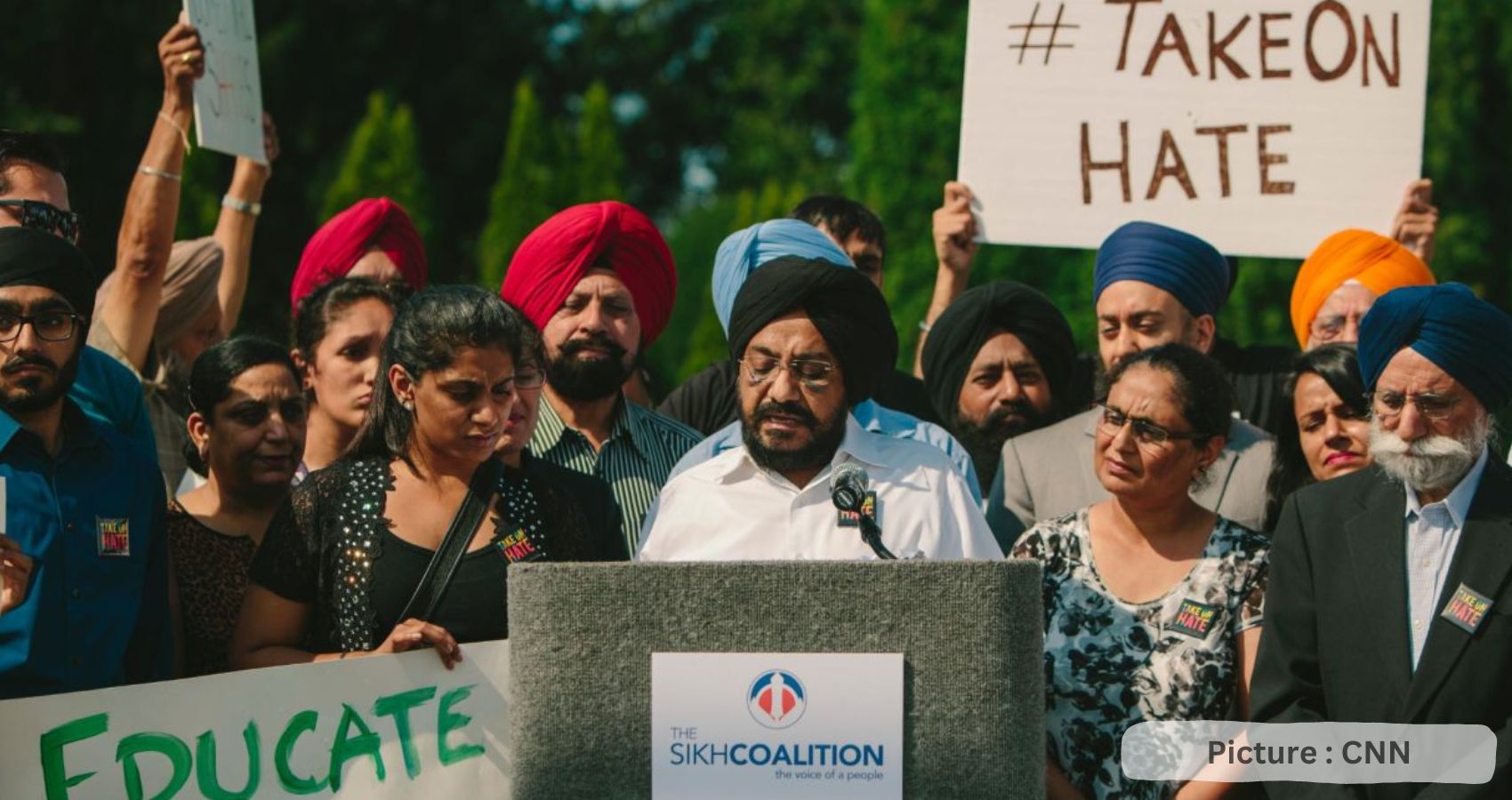 The Federal Bureau of Investigation (FBI) published its most recent annual data on hate crimes and bias incidents, covering the calendar year of 2021.  The trends in the recent data continue to confirm what the Sikh Coalition has determined for more than 20 years: our community remains uniquely vulnerable to the risk of targeted hate. Between 2020 and 2021, anti-Sikh hate crimes increased by 140 percent, from 89 incidents to 214. The 214 incidents is the single greatest number of hate crimes documented since the FBI started reporting on anti-Sikh hate crimes in 2015. According to the FBI’s data, Sikhs were among the top two most targeted faith groups for hate crimes across the country in 2021, behind the Jewish American community.

Nationally, there was a 12 percent decrease in reported hate crimes between 2020-2021. However, this is also the fourth consecutive year that there has been a decline in law enforcement agencies participating in reporting hate crime data to the FBI. This significant decrease is likely due, at least in part, to a planned transition to a new reporting system, the National Incident-Based Reporting System (NIBRS), that law enforcement agencies were required to transition to by January 1, 2022. Unfortunately, a significant number of large agencies–including those in high population areas like New York, Los Angeles, Phoenix, and San Jose–did not make the transition in time to be included in the 2020-2021 FBI dataset. Whether due to the NIBRS transition or other factors, there was an approximately 22 percent decrease in voluntary reporting by law enforcement agencies compared to the previous dataset.

Of note, despite the slight national decrease in hate crimes, Sikhs were not the only community with increased reports of hate crime. There was a 9 percent increase in anti-Asian hate incidents, and 73 percent increase in anti-Native Hawaiian or Other Pacific Islander hate incidents despite the transition to NIBRS not occurring in jurisdictions with large Asian American and Pacific Islander constituencies. This particular data point likely demonstrates the effects of racist and xenophobic public discourse around the COVID-19 pandemic.

While these numbers and trends paint an alarming picture that generally aligns with the Sikh Coalition’s firsthand experience helping survivors of hate and bias across the nation–we must acknowledge that the data released is wildly incomplete, and there are inaccurate reports that almost definitely impact the numbers. Similar to last year, there is an unusually high number of Sikh hate crime reports coming from a handful of jurisdictions that the Sikh Coalition does not find credible and demands further explanation. There are also questions about the specific kinds of hate incidents being reported in these areas, leading us to further question the data’s accuracy and credibility.

“The significant annual underreporting and continuation of inaccuracies further sharpens the Sikh Coalition’s longstanding concerns that the FBI’s hate crime reporting is not accurately capturing the lived experiences of underrepresented communities.” said Sikh Coalition Senior Manager of Policy & Advocacy, Sim J. Singh Attariwala. “Despite recent policy advancements to combat hate crimes, more must be done to correct gaps in hate crime reporting and to protect all communities. At a minimum, all law enforcement agencies that receive federal funds should be required to accurately report hate crimes to the FBI.”

The Sikh Coalition was founded over 20 years ago in response to an increase in bias, bigotry, and backlash against the Sikh community across the United States. In the years since, we have emerged as the leading civil rights organization working to combat and prevent anti-Sikh hate. This year also marked the 10 year anniversary of the deadly attack on the Oak Creek gurdwara in Wisconsin, in 2012. Following the attack the Sikh Coalition led a successful multi-year advocacy campaign to require that the FBI track and report anti-Sikh hate crimes.

We have also advocated for legislation to improve hate crime reporting and also for improvements to victim support services. The Sikh Coalition was among the first civil rights organizations to support the Jabara-Heyer NO HATE Act, which was signed into law earlier this year as part of the COVID-19 Hate Crimes Act. In May, the Sikh Coalition was also the lead participating Sikh organization in helping to plan the United We Stand anti-hate summit that was held at the White House in September. Clearly, however, much work remains to ensure that law enforcement agencies at the local, state, and federal levels are accurately tracking, reporting, and appropriately responding to the Sikh community’s experiences. We continue to advocate for policies and reforms with respect to combatting hate crimes, bias incidents, and white supremacist violence.