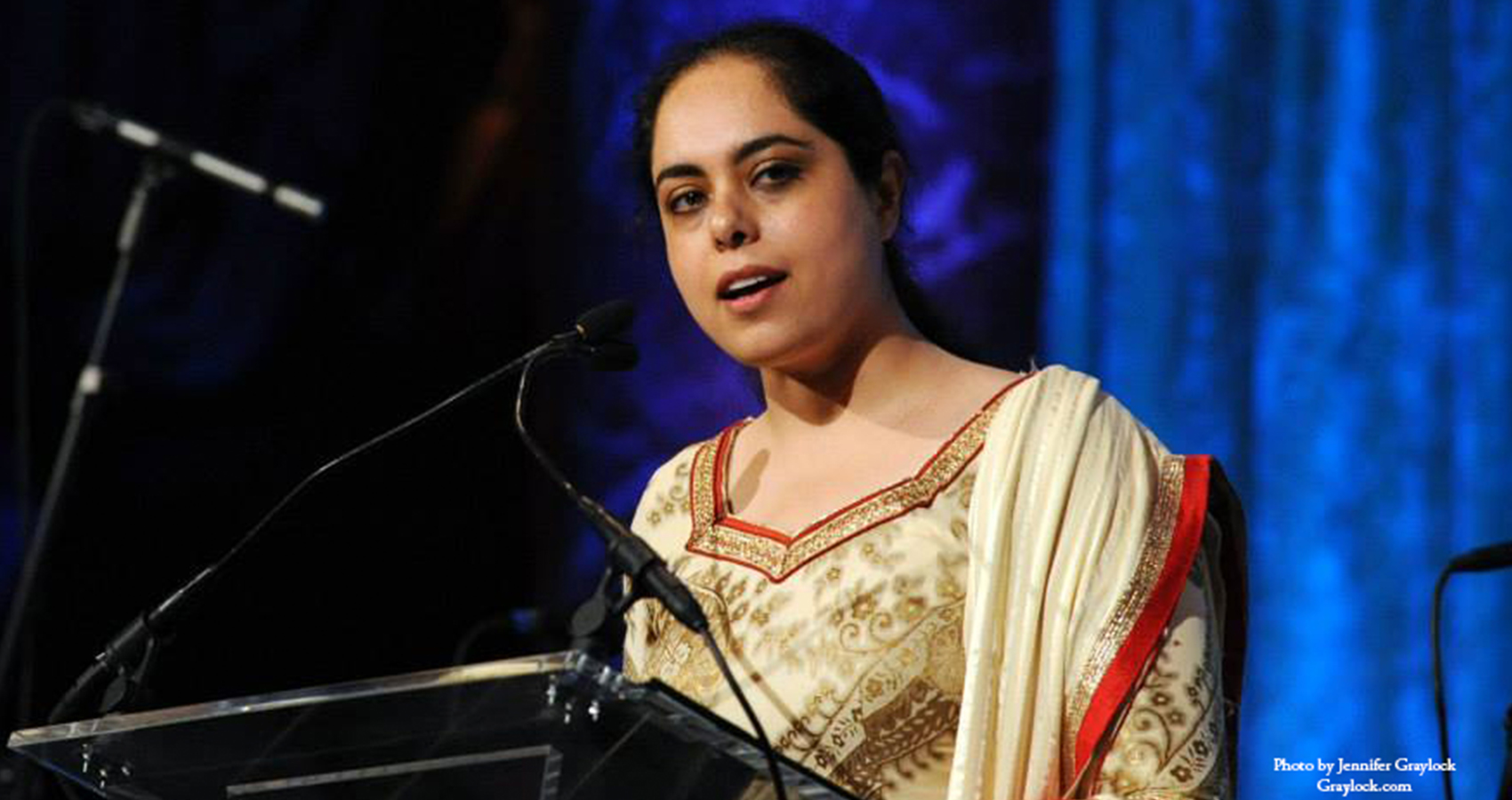 “Working at this organization and on behalf of the Sikh community has been one of the most rewarding experiences of my life,” said Satjeet. “I have worked with incredible people who have labored tirelessly to improve civil rights for Sikhs and so many others here in America. While leaving a place that I love is extremely difficult, I will depart knowing that the organization has never been better prepared for the extraordinary challenges and opportunities that lie ahead.”

Satjeet started at the Sikh Coalition in 2009 as an intern and joined the team full-time in 2010. During her early years, she contributed to nearly every facet of the organization’s work. By 2015, as the Senior Director of Development and Finance, she helped double financial resources, refined organizational branding, incorporated game-changing technology, and installed new processes that resulted in the Sikh Coalition routinely receiving recognition as one of the top U.S. nonprofits for transparency and governance.

In 2018, Satjeet became the Sikh Coalition’s Executive Director and immediately managed the largest staff growth transition in the organization’s history. She also led and supported a team of colleagues who have continued delivering lasting results on behalf of the Sikh community. Under her stewardship, the Sikh Coalition passed hate crime laws at the state and federal level, successfully fought back against attempts to roll back policies that protected Sikhs from discrimination, improved how Sikhism is taught in four new states, and oversaw the development of classroom-ready resources.

Satjeet also drove efforts to deepen partnerships with other organizations, led the U.S.-based response to the farmers’ protest in India, and provided direct crisis response support after the mass shooting in Indianapolis. This recent work was done while navigating the tumultuous COVID-19 pandemic, where she ensured the team met immediate community needs while effectively experimenting with new ways to organize at the grassroots level.

“Satjeet has been an exceptional leader for the organization. While we always knew her tenure as Executive Director would come to an end, it is still a sad day for everybody who has had the joy of working with her,” said Sikh Coalition Executive Board Chairman Narinder Singh. “The massive shoes Satjeet leaves are made easier to fill by her diligence in strengthening every pillar of the organization. She has furthered the vision of creating an institution that lasts beyond all of our lifetimes, and her efforts as the longest standing full-time staff member leave all of us in a better position to realize that vision.”

Reporting to the Board of Directors, the Executive Director serves as the hands-on manager for senior staff and will be responsible for further developing and implementing the strategies that lead the organization into its next phase of growth and development. To learn more about the executive director position, qualifications, and how to apply, click here.

We are grateful to have Satjeet fully committed to the Executive Director position for another six months to oversee this transition, but the Sikh Coalition staff and board preemptively thank her for her unwavering dedication and service to the organization and the Sikh community, and we look forward to continuing this important work of protecting and advancing Sikh rights in America.