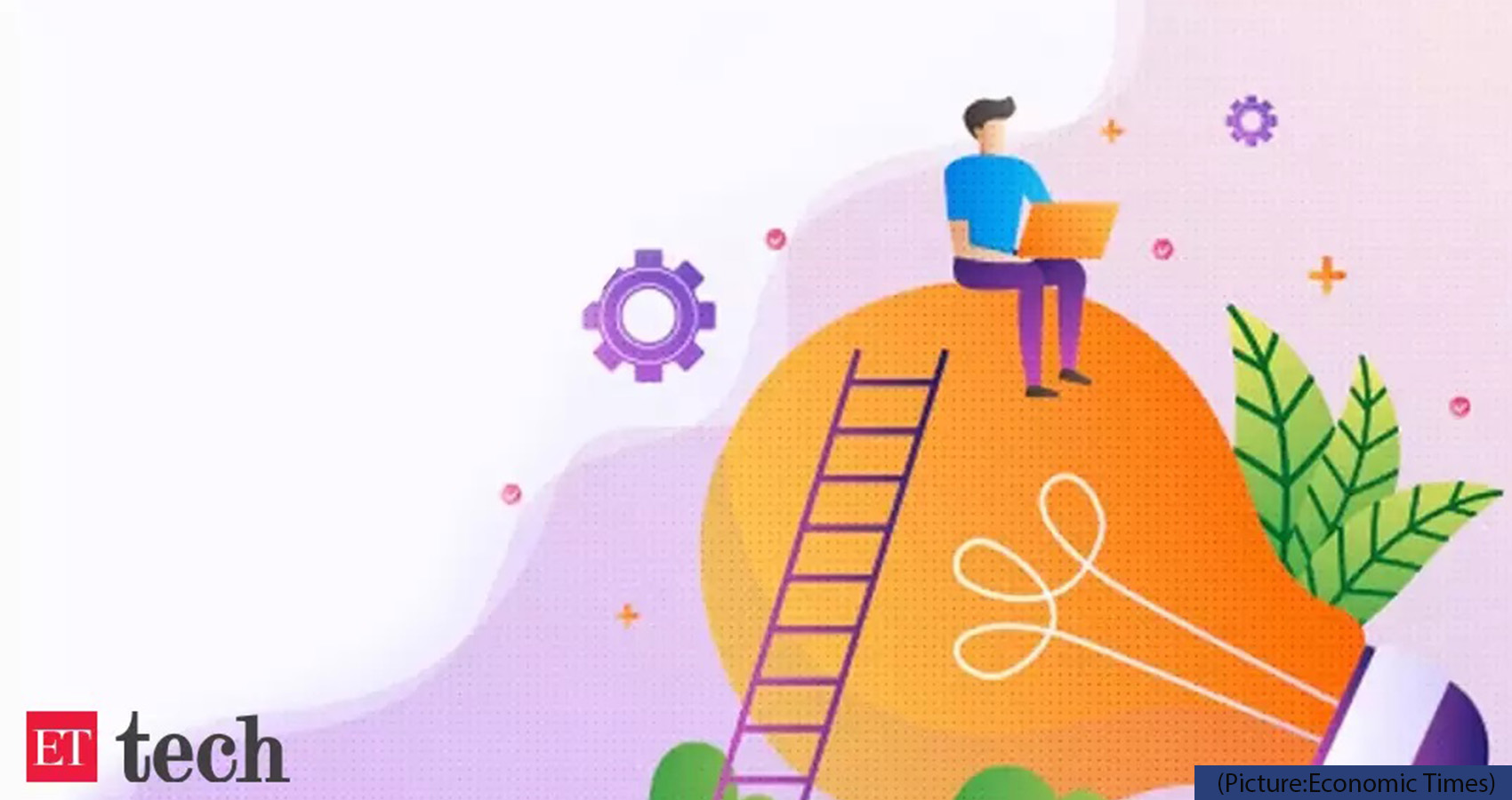 India’s startup ecosystem, which is widely considered as the third largest globally, has a total of 52,391 recognised entities as of July 14, 2021, Parliament was informed last week. The startups are recognized by Department for Promotion of Industry and Internal Trade (DPIIT) and as of July 14, more than 5.7 lakh jobs have been reported by more than 50,000 startups, Minister of State for Commerce and Industry, Som Parkash, told the Lok Sabha in a written reply.

As per industry estimates, there are 53 unicorns currently in India, with a tentative valuation of Rs. 1.4 lakh crore, he said, adding that valuation of a company is a market driven exercise and the data of individual companies is not maintained by the DPIIT.

The Prime Minister unveiled Startup India: The Way Ahead at 5 years celebration of Startup India on January 16, 2021 which includes actionable plans for promotion of ease of doing business for startups, greater role of technology in executing various reforms, building capacities of stakeholders and enabling a digital Aatmanirbhar Bharat, the Minister added. (IANS)