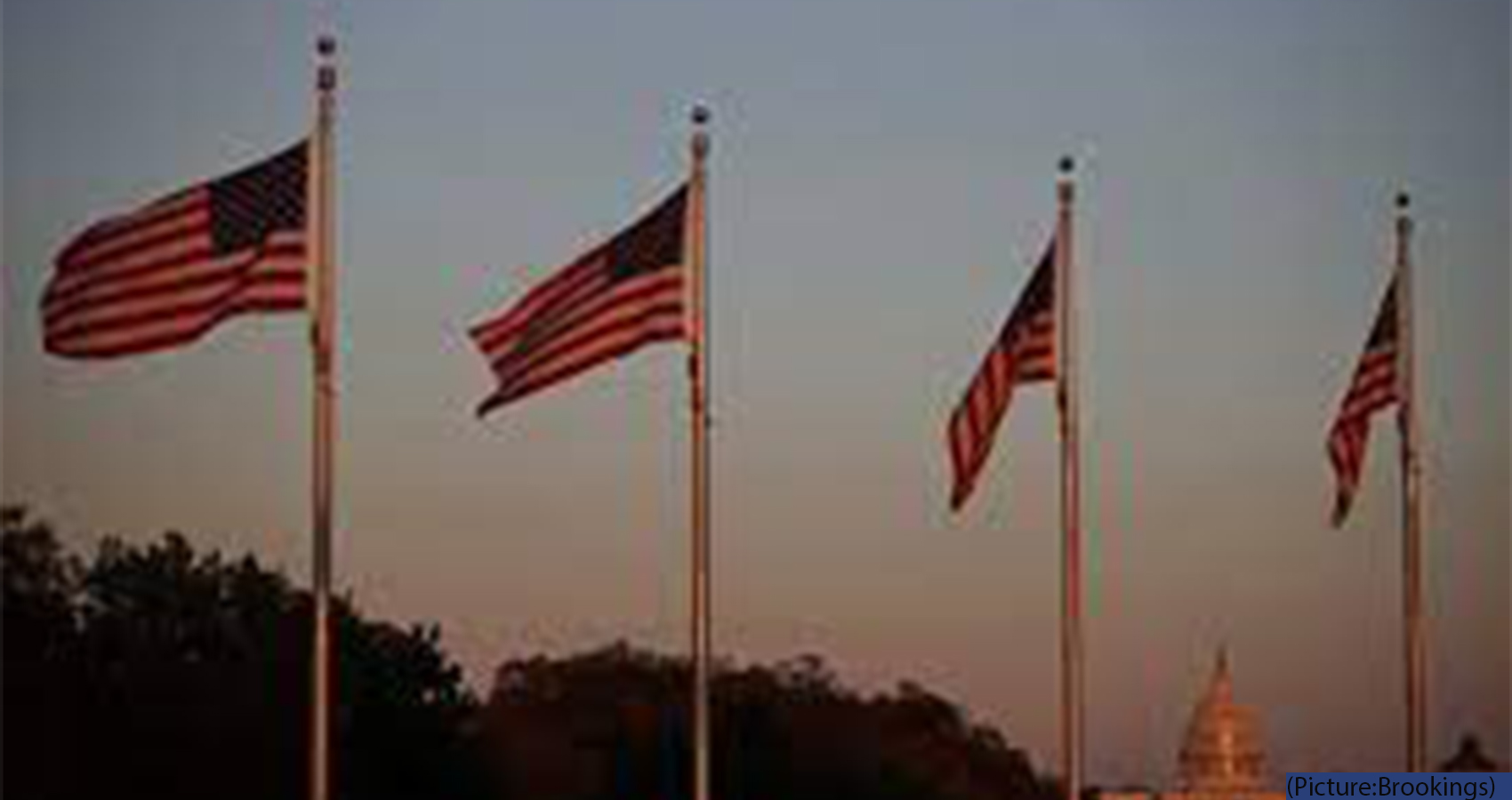 It’s not often that a line-item foreign policy budget decision can be low-cost, high-impact, and send positive ripple effects throughout the international system. Fortunately, the Biden administration is currently facing just such an option, nested within debates over UN reform and the UN Development System. Specifically, a $34 million annual commitment would signal a new era of U.S. global leadership engagement toward ending the COVID-19 pandemic, tackling climate change, and promoting inclusive and resilient national recovery strategies in more than 160 countries around the world. 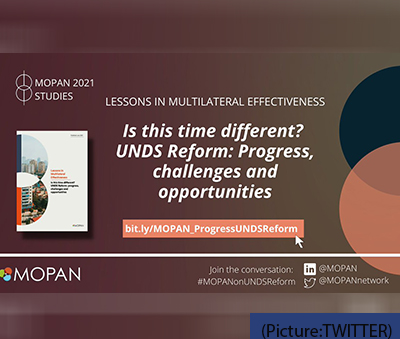 The context is the recently renovated UN Resident Coordinator (RC) system, which supports country-level coordination of the UN family of 34 distinct organizations­—ranging from the World Health Organization to UNICEF to the World Food Program—working with 162 countries, mostly emerging markets and developing economies. As the UN Development System’s most senior representatives in each country, reporting directly to the UN secretary-general, RCs are responsible for driving integrated UN support to local efforts tackling the interwoven economic, social, and environmental challenges of sustainable development.

When current UN Secretary-General António Guterres and Deputy Secretary-General Amina Mohammed took office in 2017, one of their foremost priorities was to streamline efforts across the vast network of development-focused UN agencies, funds, and programs helping countries pursue the Sustainable Development Goals, the Paris Climate Agreement, and other key global accords. In 2018, UN member states agreed to a new strategy for integrating UN support in relevant countries, anchored in a pivotal update of the UN Resident Coordinator role. Previously, the RC function was managed by the United Nations Development Program, one of the larger UN entities. As of 2019, the RC role was repositioned to lead more independently between UN entities, under the auspices of the secretary-general and oversight of the deputy secretary-general.

By most accounts, the initial years of the overall reform process have registered some important successes. A recent independent assessment highlighted the new RC system as a particularly important step forward, especially in the context of ensuring integrated UN country team responses to the COVID-19 crisis. There are also early signs of improved support to help countries tackle the longer-term practical challenges of advancing sustainable development.

Despite the progress, there is one key problem. The new system is not properly funded.

In 2018, Secretary-General Guterres proposed an annual RC system budget of $281 million, including $154 million of “assessed” contributions, meaning funding commitments that countries agree to make mandatory and to share based on ability to contribute. The United States, for example, currently funds 22 percent of the UN secretariat’s assessed contributions, as the largest national contributor. A 22 percent share of $154 million would imply roughly $34 million of predictable U.S. annual support for the RC system serving 162 countries.

These numbers are tiny in the context of the aggregate UN system budgets, which add up—when counting all forms of contributions—to more than $56 billion per year. This multi-billion aggregate is in turn modest again when mapped to a global scale of 8 billion people: it works out to roughly $7 per person per year for the entire UN system.

Amid its own multi-trillion dollar domestic recovery budgets, why wouldn’t the U.S. government support such a targeted effort to improve multilateral efficiency on shared global interests like ending the pandemic, tackling climate change, and promoting inclusive economic recovery for all? The quick history is that the previous administration made “voluntary” contributions to the initiative, but rejected discussion of any increase in assessed UN contributions, whatever the purpose. The current administration has signaled a much stronger desire to support UN efforts, especially on issues aligned with its own priorities, but the RC system does not yet seem to have risen to the front burner of U.S. political attention.

It’s a timely moment for this to change. It is widely understood in UN circles that a shift in U.S. policy stance could unlock the global stalemate and help deliver effective and reliable development system reform. More broadly, it would send a vivid signal to American allies and potential partners that the country is willing to pay its fair share to help update multilateral efficiencies in advancing local sustainable development priorities in countries around the world. This is entirely consistent with the administration’s theme of “Building Back Better.” It also promotes U.S. security interests, by directly helping the UN reduce many underlying risks for conflict across diverse geographies.

The consequences of a lack of U.S. support also need to be considered. Not only would it put key UN reforms in jeopardy at a crucial moment. It would also risk signaling to the world that, even under the most fiscally progressive of administrations, the U.S. is no longer willing to work with other countries on relatively low-cost, high-impact international reforms to help other countries promote their own sustainable development ambitions. This would be penny-wise, pound-foolish policy symbolism in the extreme. In the end, this is about the kind of values-based multilateralism that should characterize U.S. and American leadership. If the U.S. doesn’t close this gap, others might—with quite different motivations for making this type of commitment.

As a final point, the U.S. has impressive partners leading the UN system right now. Over the past four and a half years, the UN secretary-general and deputy secretary-general have carried a major weight on the world’s behalf to keep the embers of international cooperation burning. They have both just signed on to a second five-year term. We applaud their dedicated ongoing leadership as humanity stands at a pivotal moment in charting the future of global cooperation. The U.S. can demonstrate support of this leadership team and make a relatively easy—yet decisive—contribution by committing to fund its ongoing fair share of the RC system. This can form a keystone in modernizing multilateral efforts toward sustainable development for all.