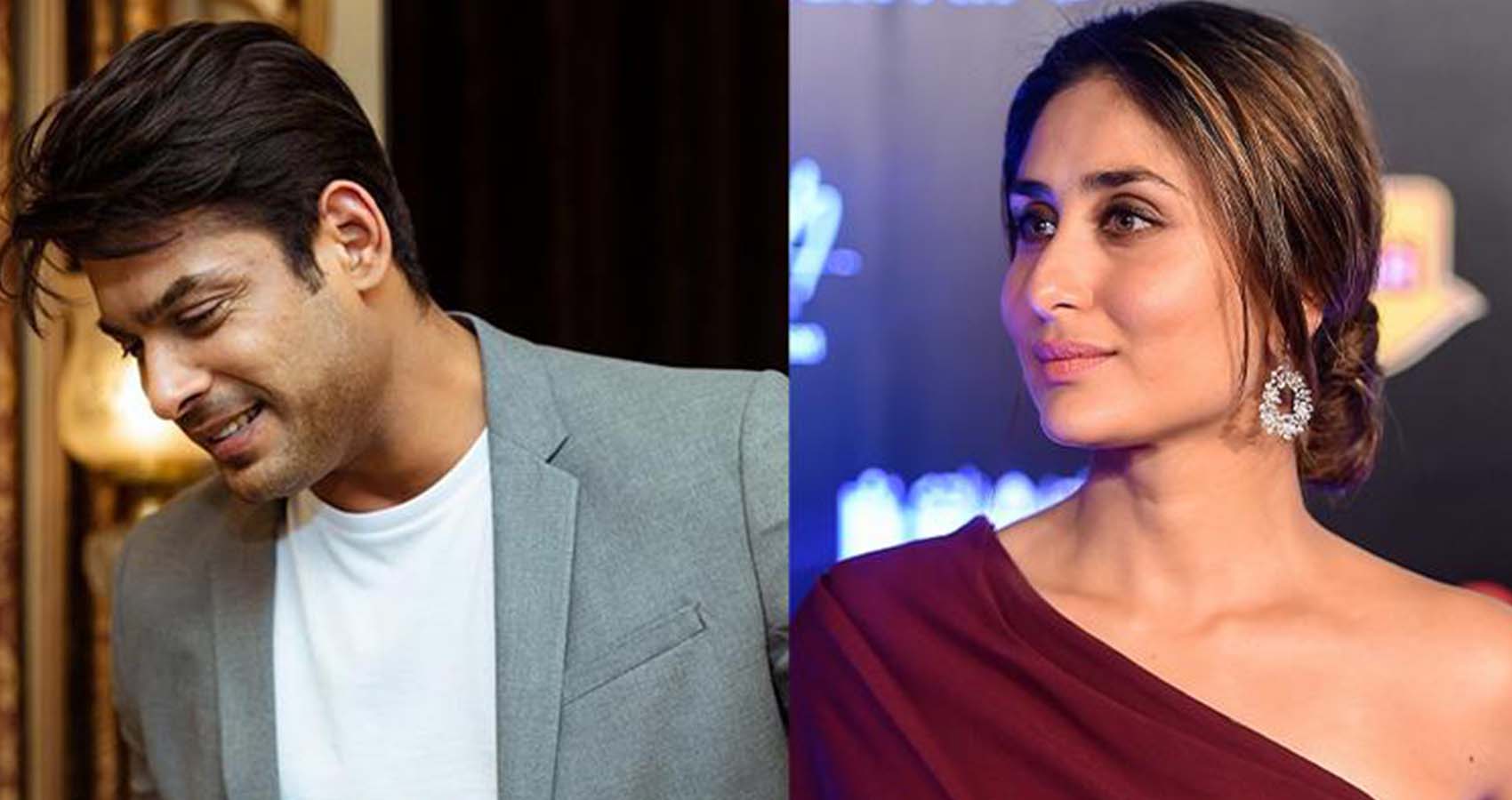 The ‘Year in Review 2021’ released by the web services Yahoo! reports that the late reality television star and actor, Siddharth Shukla, who breathed his last on September 2, 2021, has been the most searched male celebrity of the year that’s slowly drawing to an end.

Shukla is followed by Bollywood megastar Salman Khan, who is the host of the reality show ‘Bigg Boss’, which, incidentally, made the late actor famous in his lifetime.

Close on the heels of Salman Khan is the Telugu actor, Allu Arjun, followed by the late Kannada superstar Puneeth Rajkumar, another actor to meet with a premature end, and the celebrated thespian, Dilip Kumar, who passed away this past July.

Among the most searched female celebrities of 2021, Kareena Kapoor Khan grabbed the top spot. Her second pregnancy was the talk of the town for a part of the year and it was followed by the arrival and progress of her second son, Jeh.

With Kareena making it a habit of posting Jeh’s pictures, along with those of her elder son, Taimur, she managed to keep her fans hooked to her Instagram account.

The Biggest Newsmaker list saw a new entrant: Shah Rukh Khan’s son, Aryan, who emerged as No. 2 in the ranking after his headline-grabbing arrest by the Narcotics Control Bureau for allegedly possessing drugs and being a part of an illegal rave party on a cruise ship.