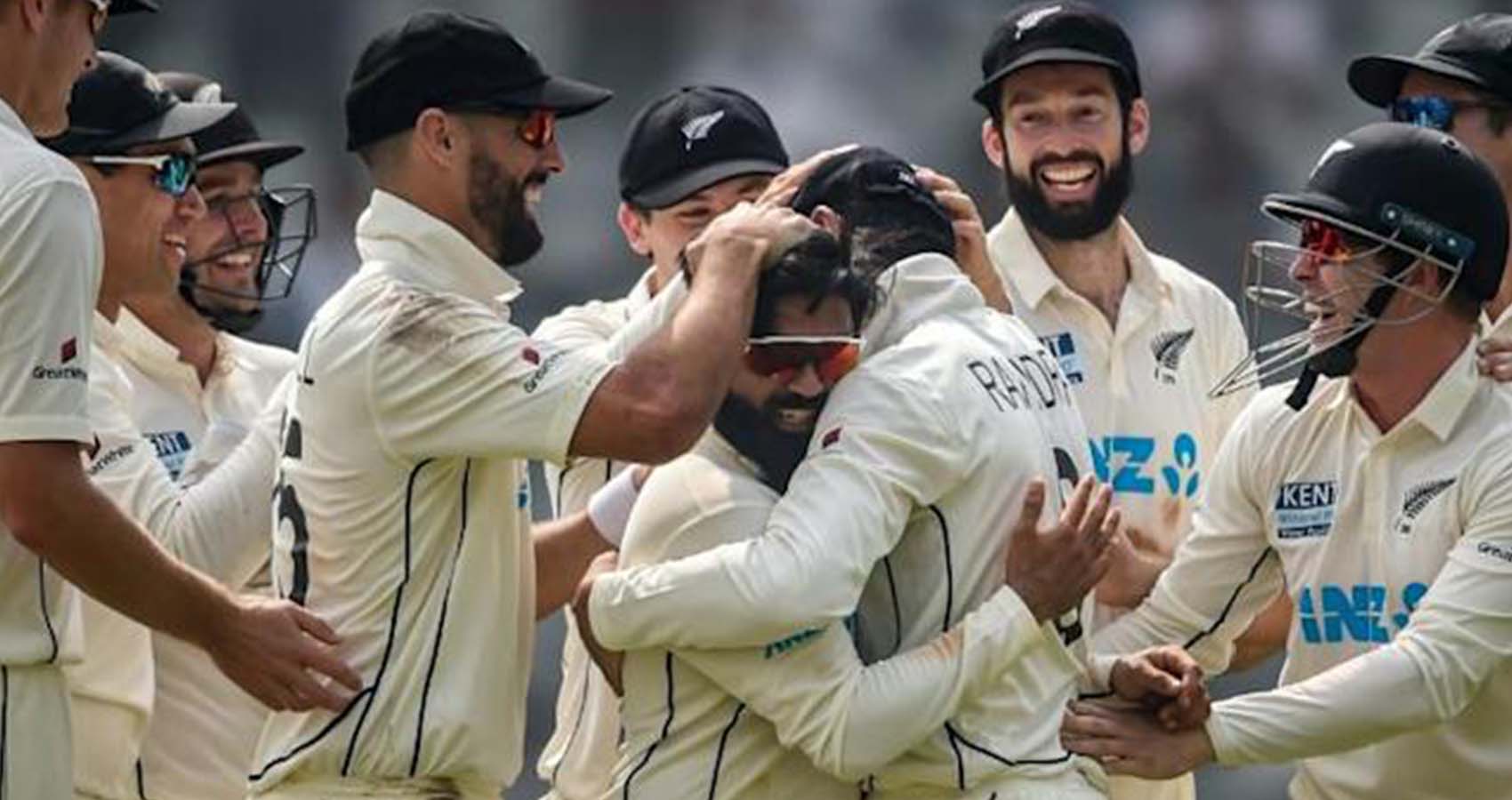 New Zealand’s Mumbai-born spinner Ajaz Patel has claimed all 10 wickets in the second Test against India, becoming only the third bowler in cricket history to achieve the feat. The left-arm spinner added six wickets to the four he took on day one to finish with 10-119 as India were bowled out for 325 in Mumbai on Saturday, December 4th.

The 33-year-old Patel, whose parents emigrated to New Zealand in 1996, joined England off-spinner Jim Laker (in 1956 against Australia) and India leg-spinner Anil Kumble (in 1999 against Pakistan) in picking up all wickets in an innings. 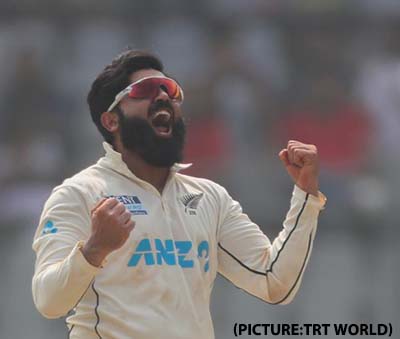 During the Test in Mumbai last weekend, New Zealand were bowled out for 62 in reply, before India closed day two on 69-0 – a lead of 332. The two-match series is level at 0-0 after India came within one wicket of forcing victory in the opening Test.

Mumbai-born Patel bowled 47.5 overs – more than twice as many as any other bowler – and his milestone moment came when India’s Mohammed Siraj edged an attempted sweep to Rachin Ravindra.

Patel’s performance will likely be in a losing cause, given New Zealand’s collapse with the bat. Siraj removed Will Young, Tom Latham, and Ross Taylor in the space of seven balls on his way to figures of 3-19, before the last seven wickets fell to spin as Ravichandran Ashwin claimed 4-8.