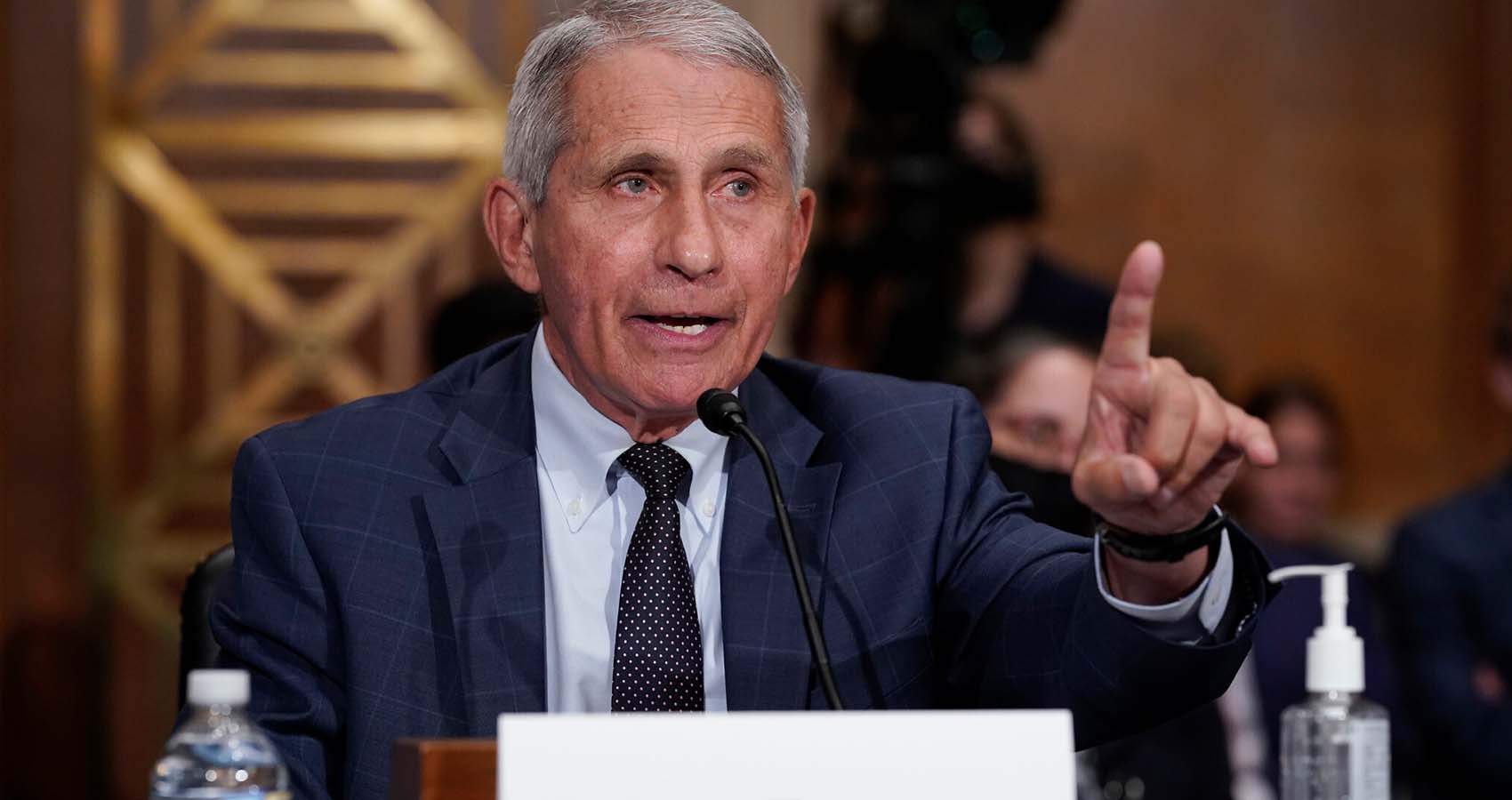 Early data on the Omicron Covid-19 variant is “a bit encouraging” and does not indicate a great degree of danger, says Anthony Fauci, the top US infectious disease expert.

While there have been reports of a spike in hospitalization due to Omicron in South Africa, according to President Cyril Ramaphosa, they are “not alarming”. 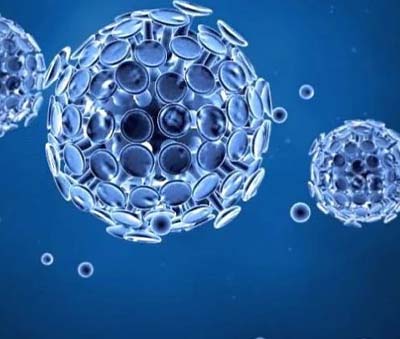 “Though it’s too early to make any definitive statements about it, thus far it does not look like there’s a great degree of severity to it,” Fauci was quoted as saying on CNN’s ‘State of the Union on Sunday.

“Thus far, the signals are a bit encouraging. But we have got to be careful before we make any determinations that it is less severe, or it doesn’t cause any severe illness, comparable to Delta,” he added.

Lab tests are underway to determine whether the super mutant Omicron is more transmissible than other strains, resistant to immunity from vaccination and if the infection is more severe. The results are expected within weeks.

Meanwhile, at least 15 states in the US have detected the Omicron variant and that number is expected to rise, according to Centers for Disease Control and Prevention Director, Rochelle Walensky.

“We know we have several dozen cases and we’re following them closely. And we are every day hearing about more and more probable cases so that number is likely to rise,” Walensky was quoted as saying on ABC News ‘This Week’.

“Even if we have a large number of cases that are mild, some of those individuals will need hospitalizations,” she said.

“They will need to go into the ICU and some people will die. We don’t want to see that happen on top of an already difficult situation with Delta circulating globally.”

The US, last week, along with more than 50 countries imposed a travel ban on South Africa and seven other southern African countries to stem the variant’s spread. However, scientists say that the travel restrictions have come too late and could even slow studies of the new super mutant.

Fauci said the US will likely lift its ban on travelers from southern African countries in a “reasonable period”.

However, the vast majority of cases in the US continue to be caused by the Delta variant.