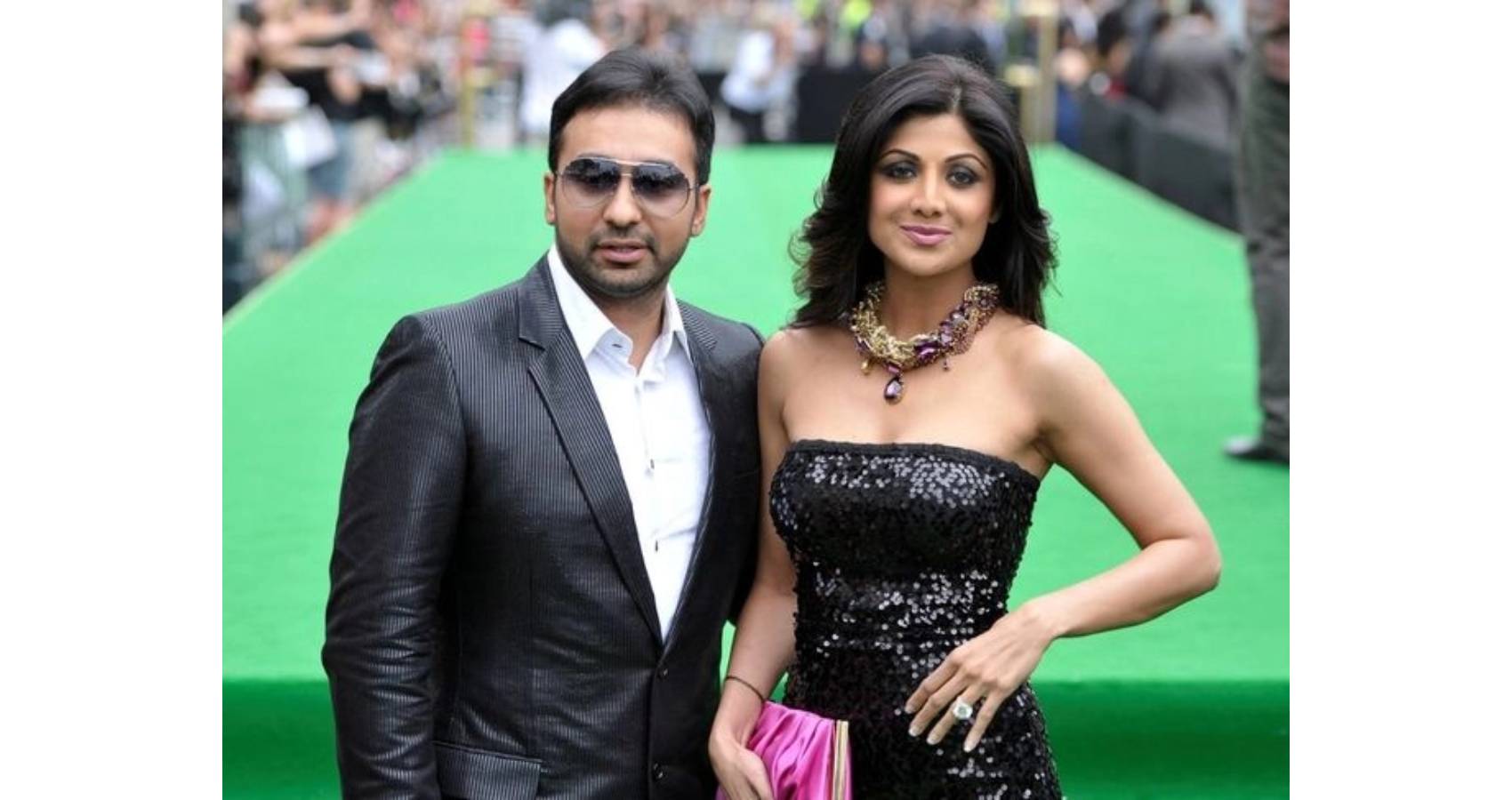 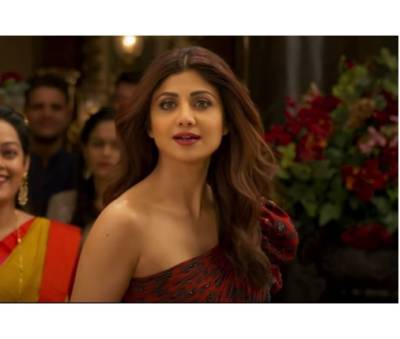 After the case came to fore, Shilpa Shetty Kundra resigned from her husband’s Viaan Industries, and stepped away from her active entertainment projects involvement, which included a television reality show and her current film. Years after a cricket betting fiasco, Raj Kundra has been again named in a controversy and arrested by Mumbai Crime Branch in the alleged pornography case. The court has extended Raj’s police custody till July 27, along with his IT Head Ryan Thorpe.

Earlier, after a court hearing on Friday, the Crime Branch team raided the Juhu residence of Shilpa Shetty and Raj Kundra. Kundra has been arrested by Mumbai Crime Branch in the alleged pornography case and the court has extended his police custody till July 27, along with his IT Head Ryan. An Indian court extended the custody of Raj Kundra, a businessman married to popular Bollywood actress Shilpa Shetty, police said, in a pornography case that has stunned the country’s film industry.

Local media reports said police questioned Shetty about her involvement in the case, but Chaitanya refused to comment on that. Shetty, a leading actress of the 1990s, is a familiar face on television and social media. She married Kundra in 2009, and the couple have two children.