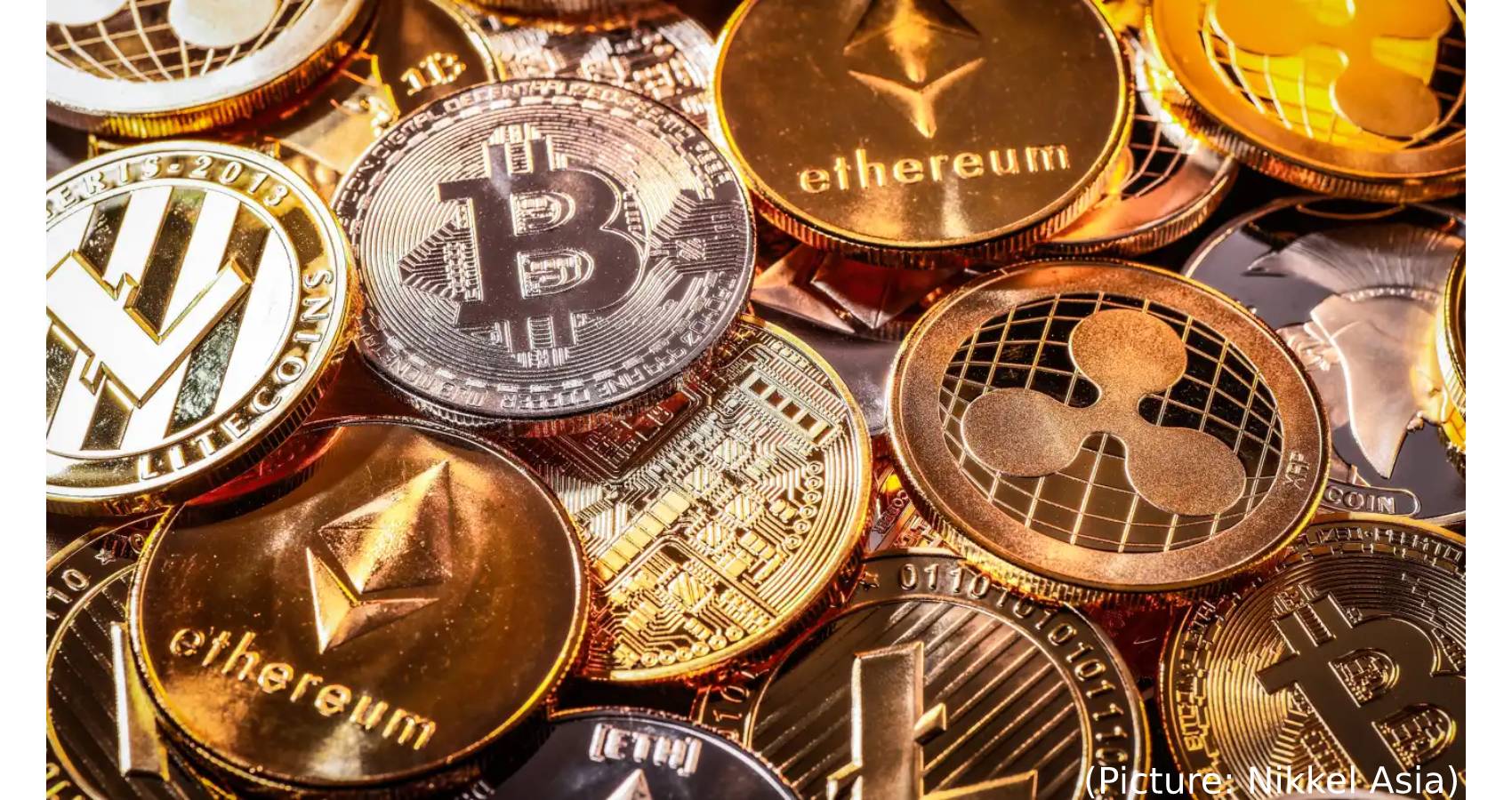 Bitcoin, the original cryptocurrency, has been on a wild ride since its creation in 2009. Earlier this year, the price of one Bitcoin surged to over $60,000, an eightfold increase in 12 months. Then it fell to half that value in just a few weeks. Values of other cryptocurrencies such as Dogecoin have risen and fallen even more sharply, often based just on Elon Musk’s tweets. Even after the recent fall in their prices, the total market value of all cryptocurrencies now exceeds $1.5 trillion, a staggering amount for virtual objects that are nothing more than computer code. Are cryptocurrencies the wave of the future and should you be using and investing in them? And do the massive swings in their prices—nearly $1 trillion was wiped off their total value in May—portend trouble for the financial system?

Bitcoin was created (by a person or group that remains unidentified to this day) as a way to conduct transactions without the intervention of a trusted third party, such as a central bank or financial institution. Its emergence amid the global financial crisis, which shook trust in banks and even governments, was perfectly timed. Bitcoin enabled transactions using only digital identities, granting users some degree of anonymity. This made Bitcoin the preferred currency for illicit activities, including recent ransomware attacks. It powered the shadowy darknet of illegal online commerce much like PayPal helped the rise of eBay by making payments easier.

While Bitcoin’s roller-coaster prices garner attention, of far more consequence is the revolution in money and finance it has set off that will ultimately affect every one of us, for better and worse. As it grew in popularity, Bitcoin became cumbersome, slow, and expensive to use. It takes about 10 minutes to validate most transactions using the cryptocurrency and the transaction fee has been at a median of about $20 this year. Bitcoin’s unstable value has also made it an unviable medium of exchange. It is as though your $10 bill could buy you a beer on one day and a bottle of fine wine on another. 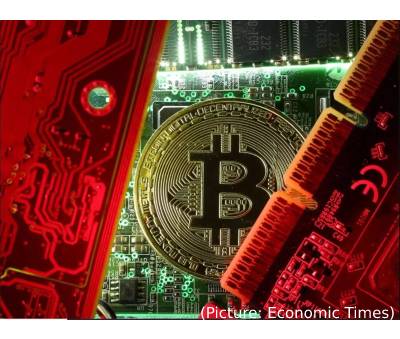 Moreover, it has become clear that Bitcoin does not offer true anonymity. The government’s success in tracking and retrieving part of the Bitcoin ransom paid to the hacking collective DarkSide in the Colonial Pipeline ransomware attack has heightened doubts about the security and nontraceability of Bitcoin transactions. While Bitcoin has failed in its stated objectives, it has become a speculative investment. This is puzzling. It has no intrinsic value and is not backed by anything.

Bitcoin devotees will tell you that, like gold, its value comes from its scarcity—Bitcoin’s computer algorithm mandates a fixed cap of 21 million digital coins (nearly 19 million have been created so far). But scarcity by itself can hardly be a source of value. Bitcoin investors seem to be relying on the greater fool theory—all you need to profit from an investment is to find someone willing to buy the asset at an even higher price.

Despite their high valuations on paper, a collapse of Bitcoin and other cryptocurrencies is unlikely to rattle the financial system. Banks have mostly stayed on the sidelines. As with any speculative bubble, naive investors who come to the party late are at greatest risk of losses. The government should certainly caution retail investors that, much like in the GameStop saga, they act at their own peril. Securities that enable speculation on Bitcoin prices are already regulated, but there is not much more the government can or ought to do.

Bitcoin is not innocuous. Transactions are processed by “miners” using massive amounts of computing power in return for rewards in the form of Bitcoin. By some estimates, the Bitcoin network consumes as much energy as entire countries like Argentina and Norway, not to mention the mountains of electronic waste from specialized machines used for such mining operations that burn out rapidly.

Whatever Bitcoin’s eventual fate, its blockchain technology is truly ingenious and groundbreaking. Bitcoin has shown how programs running on networks of computers can be harnessed to securely conduct payments, within and between countries, without relying on avaricious financial institutions that charge high fees. For migrant workers sending remittances back to their home countries, for instance, such fees are a major burden. Technologies that make payments cheaper, quicker and easier to track would benefit consumers and businesses, facilitating both domestic and international commerce.

The technology is not without risks. Facebook plans to issue its own cryptocurrency called Diem intended to make digital payments easier. Unlike Bitcoin, Diem would be fully backed by reserves of U.S. dollars or other major currencies, ensuring stable value. But, as with its other ostensibly high-minded initiatives, Facebook can hardly be trusted to put the public’s welfare above its own. The prospect of multinational corporations one day issuing their own unbacked cryptocurrencies worldwide is deeply disquieting. Such currencies won’t threaten the U.S. dollar, but could wipe out the currencies of smaller and less developed countries.

Variants of Bitcoin’s technology are also making many financial products and services available to the masses at low cost, directly connecting savers and borrowers. These developments and the possibilities created by the new technologies have spurred central banks to consider issuing digital versions of their own currencies. China, Japan, and Sweden are already conducting trials of their digital currencies.

Ironically, rather than truly democratizing finance, some of these innovations may exacerbate inequality. Unequal financial literacy and digital access might result in sophisticated investors garnering the benefits while the less well off, dazzled by new technologies, take on risks they do not fully comprehend. Computer algorithms could worsen entrenched racial and other biases in credit scoring and financial decisions, rather than reducing them. The ubiquity of digital payments could also destroy any remaining vestiges of privacy in our day-to-day lives. While Bitcoin’s roller-coaster prices garner attention, of far more consequence is the revolution in money and finance it has set off that will ultimately affect every one of us, for better and worse.