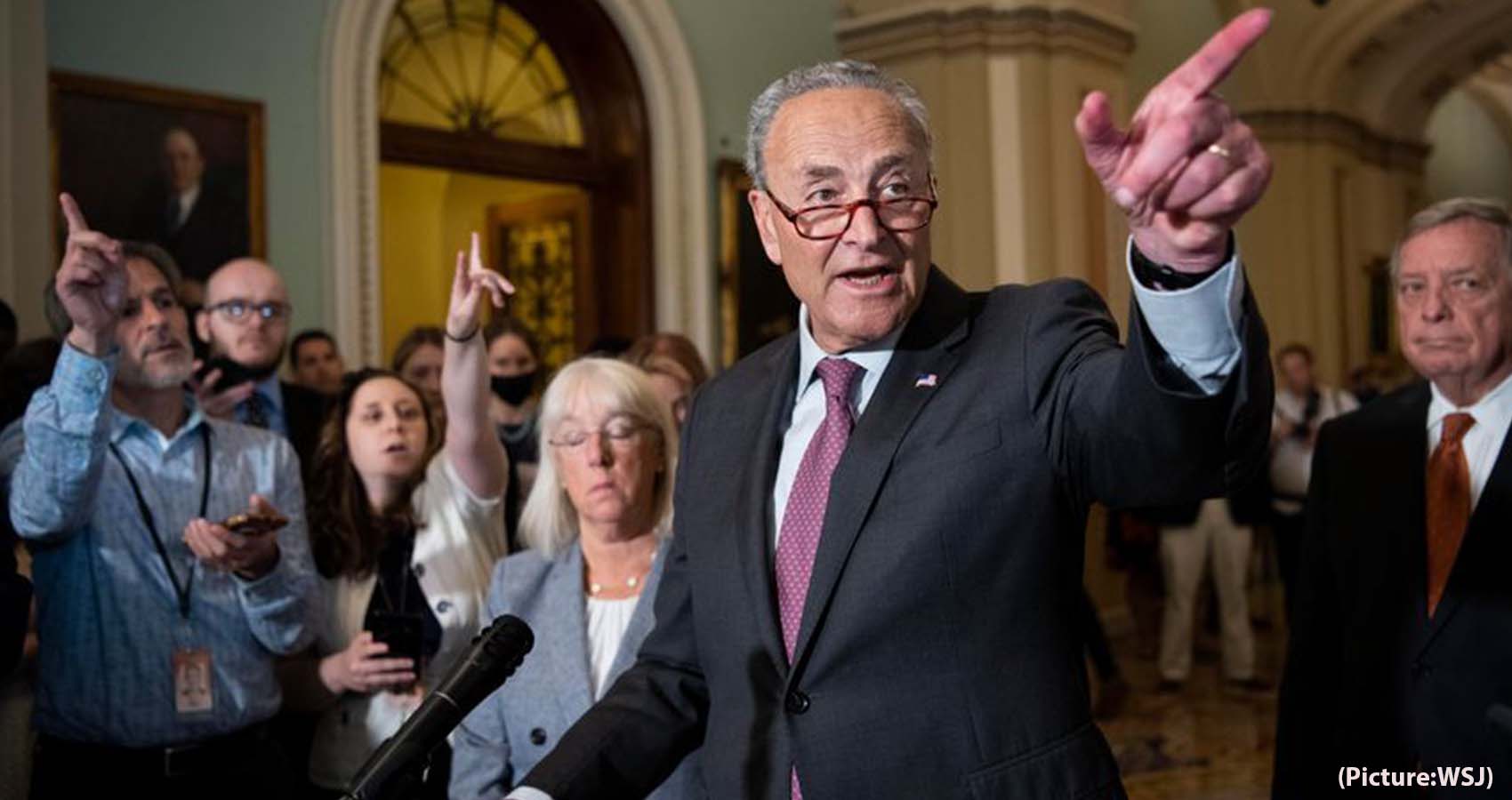 Democrats have passed a $3.5 trillion framework for bolstering family services, health, and environment programs through the Senate early Aug. 11, advancing President Joe Biden’s expansive vision for reshaping federal priorities just hours after handing him a companion triumph on a hefty infrastructure package, according to the Associated Press. 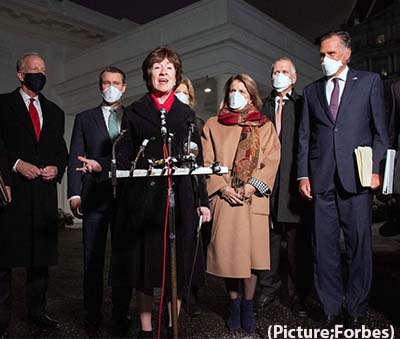 Lawmakers approved Democrats’ budget resolution on a party-line 50-49 vote, a crucial step for a president and party set on training the government’s fiscal might at assisting families, creating jobs and fighting climate change. Higher taxes on the wealthy and corporations would pay for much of it. Passage came despite an avalanche of Republican amendments intended to make their rivals pay a price in next year’s elections for control of Congress.

House leaders announced their chamber will return from summer recess in two weeks to vote on the fiscal blueprint, which contemplates disbursing the $3.5 trillion over the next decade. Final congressional approval, which seems certain, would protect a subsequent bill actually enacting the outline’s detailed spending and tax changes from a Republican filibuster in the 50-50 Senate, delays that would otherwise kill it.

The Senate turned to the budget minutes after it approved the other big chunk of Biden’s objectives, a compromise $1 trillion bundle of transportation, water, broadband and other infrastructure projects. That measure, passed 69-30 with Senate Minority Leader Mitch McConnell among the 19 Republicans backing it, also needs House approval.

Millions of immigrants in the U.S. illegally would have a new chance for citizenship, and there would be financial incentives for states to adopt more labor-friendly laws. According to thehill.com, the budget resolution package asks lawmakers to chart a pathway to citizenship for millions of people while investing in border security.

The package does not specify how many people or which groups would be covered by the legislation, instead directing the committee to provide “lawful permanent status for qualified immigrants.” A summary of the bill also states it will provide green cards “to millions of immigrant workers and families.”

House Democrats have floated a plan that would cover not only Dreamers brought to the U.S. as children but also migrant farmworkers, workers deemed essential during the pandemic and those who already hold Temporary Protected Status after being unable to return to their countries, said thehill.com report. In all, Democrats could make around 10 million people eligible for a path to citizenship.