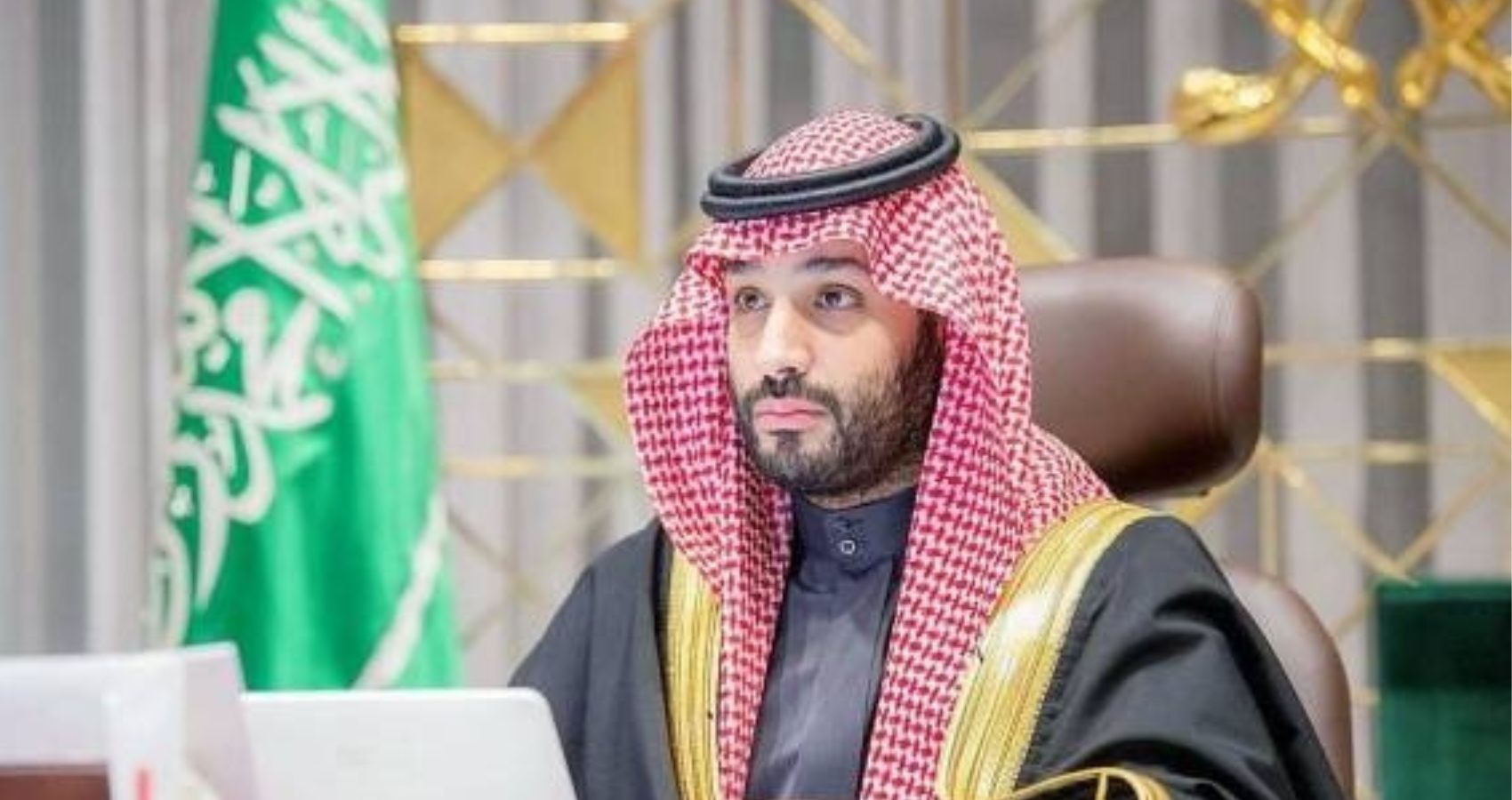 Saudi Arabia’s powerful Crown Prince Mohammed bin Salman has been appointed prime minister – a post that is traditionally held by the king.

The 37-year-old son of King Salman bin Abdulaziz, 86, is already seen the de facto ruler of the oil-rich Gulf state.

A royal decree announcing his promotion from deputy PM and defense minister cited an exception to the Basic Law.

An official told Reuters news agency the move was in line with the king’s previous delegation of duties to him.

“The crown prince… already supervises the main executive bodies of the state on a daily basis, and his new role as prime minister is within that context,” the official said.

Ali Shihabi, a Saudi analyst close to the royal court, tweeted that Mohammed bin Salman’s promotion “formalises his actual role and eliminated previous protocol issues of seniority with other heads of government”, adding: “He ranks now as a head of government de jure, not just de facto”.

The king, who has been admitted to hospital twice this year, will continue to chair the cabinet meetings he attends.

The decree named another of his sons, Prince Khalid bin Salman, as the new defence minister. A third, Prince Abdulaziz bin Salman, remains in the key role of energy minister in the world’s biggest oil exporter. In terms of protocol, this is a significant move that further cements the generational handover of power from the frail and ageing King Salman to his favoured son. In practical terms, though, this changes little.

The post of prime minister is largely symbolic in a country where all the reins of power already rest with the senior members of the ruling Al Saud family. Power is centred on the royal court and specifically in the hands of Mohammed Bin Salman. Since becoming defence minister in 2015 and then crown prince in 2017, “MBS” as he is known, has shown a ruthless political canniness.

With his father’s blessing, he first placed all the centres of power under his control, namely the National Guard, the interior ministry and the armed forces. He then systematically removed any possible challengers to his rule, both royal and non-royal, including the man America expected to be next in line to the throne: former crown prince Mohammed Bin Nayef, who has spent his recent years effectively under house arrest.

Mohammed bin Salman has won plaudits for some of the social and economic reforms he has overseen in the conservative Gulf kingdom, including lifting the ban on women driving and seeking to diversify the economy away from oil.

But he has also been heavily criticised for pursuing a war in Yemen that has caused a humanitarian catastrophe and for cracking down on dissent, with hefty prison sentences handed down even for critical social media posts.

The prince’s international reputation suffered significant damage after the Saudi journalist Jamal Khashoggi, a prominent critic of his policies, was killed by Saudi agents at the Saudi consulate in Istanbul in 2018. US intelligence agencies concluded that he had approved an operation to capture or kill Khashoggi, but he denied any involvement.

A surge in global oil prices triggered by Russia’s invasion of Ukraine has seen the prince re-embraced by Western leaders in recent months, with US President Joe Biden visiting him in Jeddah in July despite having once vowed to make Saudi Arabia “the pariah that they are” over Khashoggi’s murder. (BBC)