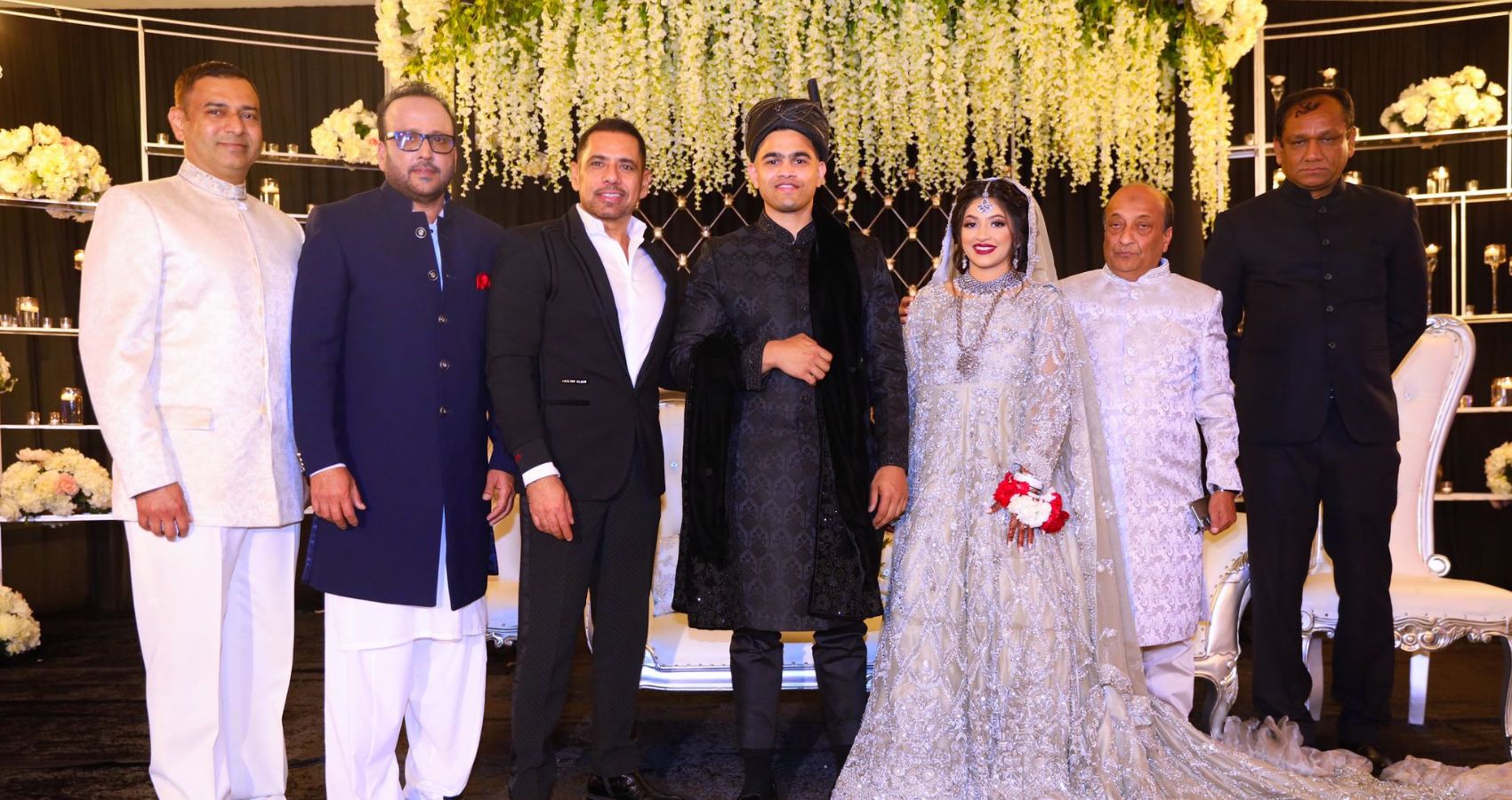 It was a ‘Big Fat Wedding’ September 30, 2022, when Iram Shareef, daughter of Indian-American businessman and community leader Iftekhar Shareef, tied the knot with Ubaid Jafer, at Shalimar Banquets in Chicago, Illinois.

According to his eponymous website, iftekharshareef.com, he  has been President and CEO of many small and mid-size companies including National Bankcard Corporation, a credit card processing company. Other banks he has worked with include Old Kent Bank Of Michigan, Bank Of America, North Carolina, Columbus Bank and Trust Company, Columbus, GA, First National Bank Of Omaha, Omaha, Nebraska, Fifth Third Bank, Columbus,Ohio.