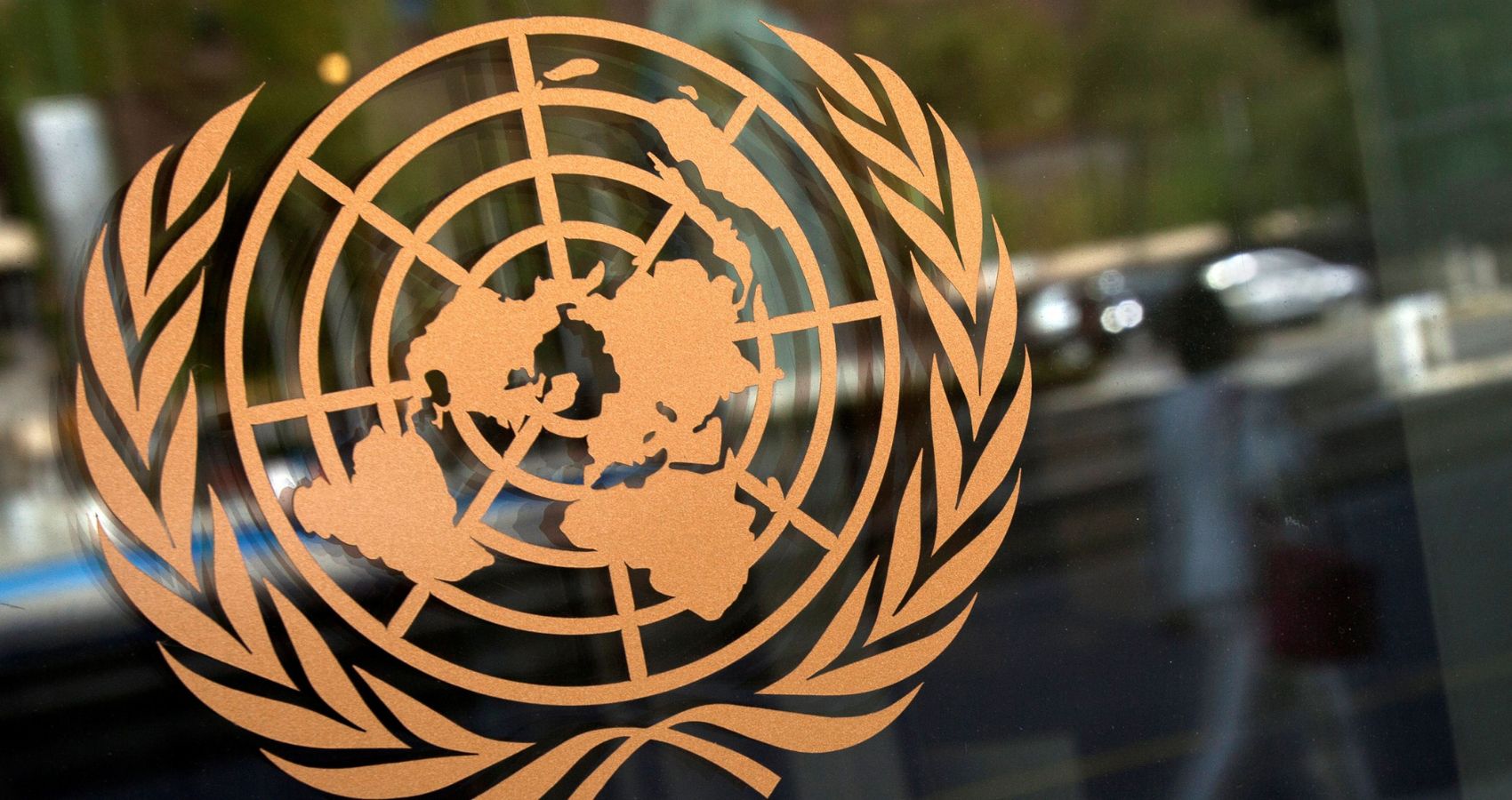 The United Nations warned of a global recession Monday amid efforts by regulators in the world’s most advanced economies — like the U.S. and Europe — to stanch sky-high inflation.

The international body called on central banks like the U.S. Federal Reserve “to revert course and avoid the temptation to try to bring down prices by relying on ever higher interest rates.”

The Fed is raising interest rates to try and slow the economy and bring down inflation, which is near 40-year-highs following global economic shutdowns caused by the coronavirus pandemic. Since March, rates have increased from around 0 percent to between 3 and 3.25 percent.

But a growing number of voices, now including a major U.N. economic body, are calling for an about-face from monetary authorities. They argue that lower inflation targets are not worth the pain of continuing hikes in interest rates, which are projected to hit 4.6 percent next year, according to a median estimate from the Fed.

The U.N. Conference on Trade and Development (UNCTAD) urged central banks in a report released Monday to change course, describing any upcoming recessions as “policy-induced” and a matter of “political will.”

“The real problem facing policy makers is not an inflation crisis caused by too much money chasing too few goods, but a distributional crisis with too many firms paying too high dividends, too many people struggling from paycheck to paycheck and too many governments surviving from bond payment to bond payment,” Richard Kozul-Wright, director of UNCTAD’s globalization division, said in a statement. 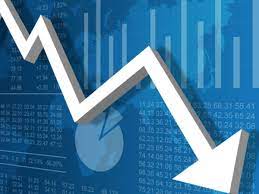 Monday’s UNCTAD report disparaged comparisons to the last period of high inflation in the global economy, saying that today’s economic conditions are inherently different from those in the 1970s and that drawing parallels between them was tantamount to “sifting through the economic entrails of a bygone era.”

“Despite the absence of the wage-price spirals that characterized [the 1970s], policymakers appear to be hoping that a short sharp monetary shock – along the lines, if not of the same magnitude, as that pursued by the United States Federal Reserve (the Fed) under Paul Vol[c]ker – will be sufficient to anchor inflationary expectations without triggering recession,” the UNCTAD report said.

“Sifting through the economic entrails of a bygone era is unlikely, however, to provide the forward guidance needed for a softer landing given the deep structural and behavioral changes that have taken place in many economies, particularly those related to financialization, market concentration and labor’s bargaining power,” the report said.

Some U.S. commentators have made similar observations, downplaying the wage-price spirals that drove inflation 40 years ago and emphasizing the globalized nature of today’s economy.

“There’s a huge Greek chorus out there that believes that inflation could result in a wage-price spiral,” Westwood Capital managing partner Dan Alpert said in an interview. “But that ignores the supply side and ignores the enormous differences between the supply picture in the 1970s, when we did have a wage-price spiral, and today. Today we have an enormous volume of exogenous supply and goods — goods that are coming from all over the world.”

The Fed has acknowledged that mutual reinforcement of higher wages and higher prices is not at play in the domestic economy, noting in the minutes of its July meeting “the apparent absence of a wage-price spiral.”

But Fed chair Jerome Powell has often linked the two concepts in speeches and public statements. During a September press conference, he said that members of the Fed’s interest rate-setting committee “expect supply and demand conditions in the labor market to come into better balance over time, easing the upward pressure on wages and prices.”

Asked how long Americans should be prepared to feel economic pain resulting from interest rate hikes, Powell responded, “How long? I mean it really depends on how long it takes for wages and more than that, prices, to come down for inflation to come down.”

More broadly, Powell has argued that the pain of recession and economic slowdown is the lesser of two evils, the greater being consistently higher prices for U.S. consumers.

“While higher interest rates, slower growth, and softer labor market conditions will bring down inflation, they will also bring some pain to households and businesses. These are the unfortunate costs of reducing inflation. But a failure to restore price stability would mean far greater pain,” Powell said in August.

Republicans have taken a hawkish stance against inflation, arguing that wage-price spirals are still a risk for the U.S. economy as it faces recession.

“Certainly we have a pretty dangerous wage-price spiral. No country wants to be in it, and we’re deeply in it. We have stagflation, just the traditional definition of it,” House Ways and Means ranking member Kevin Brady (R-Texas) said on the CNBC television network on Monday.

“What worries me is I’m not sure the Fed knows what the unemployment rate needs to be to decelerate inflation. Therefore, I don’t think they know what the economic growth should be slowed to achieve that. I’m just worried that they’re winging it here,” he said.

Despite differences on the risk posed by inflation, some Republicans and U.N. economists agree that the previous period of extra-loose monetary policy over the last decade was excessive.

“We had a real easy money policy for too long and asset prices got inflated, got a little overdone, and now as we’re normalizing interest rates, it’s going to tend to take some of the wind out,” Sen. Pat Toomey (R-Pa.) said in an interview.

U.N. economists said much of the same thing in a statement released with Monday’s report.