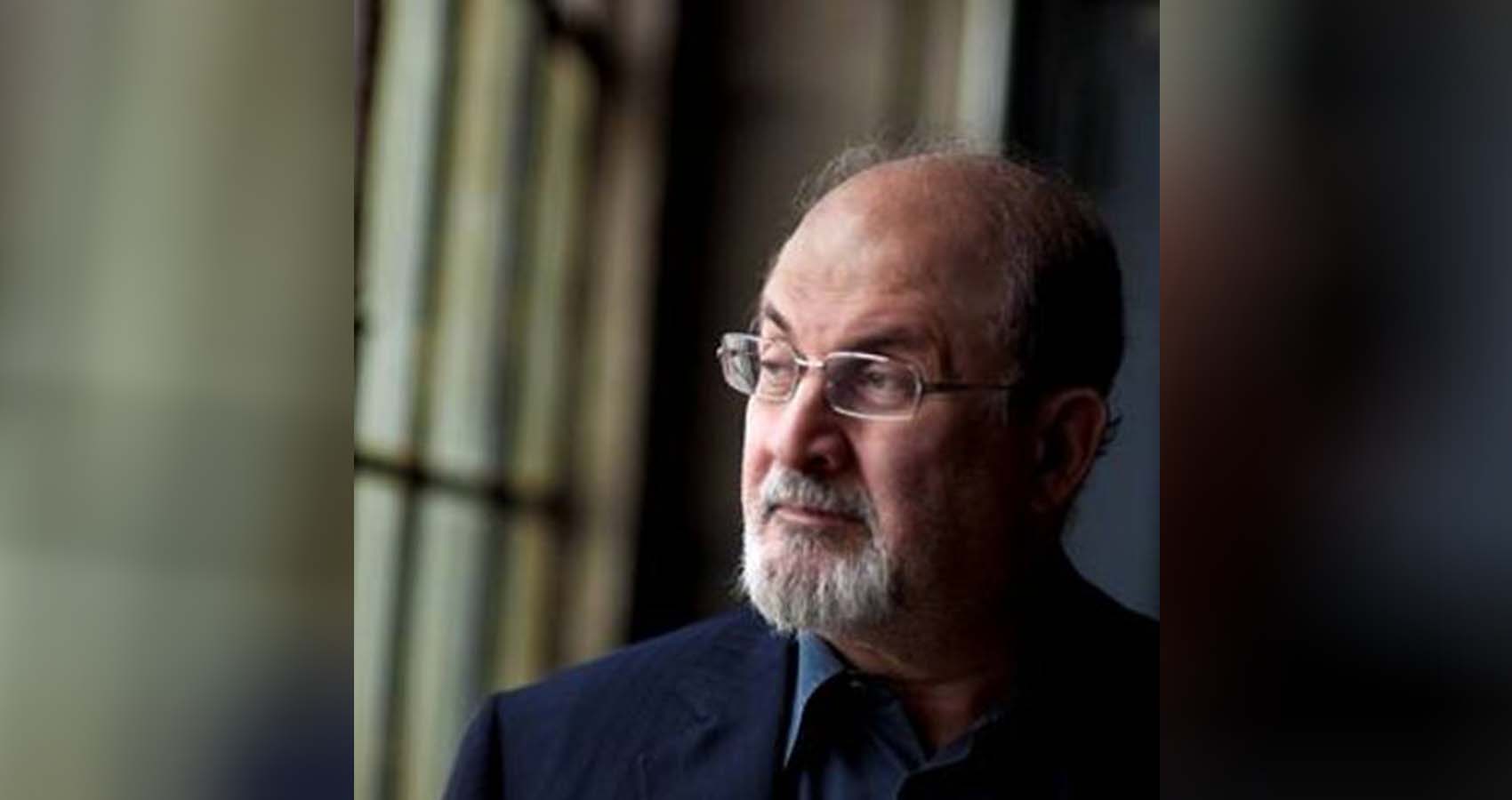 The American Academy of Arts and Sciences elected several Indians from around the world to be members of the august body which was established in 1780, and which “honors excellence and convenes leaders to examine new ideas and address issues of importance to the nation and the world, and advance the public good.”

The list which was announced April 28, 2022, contained Indians from U.S., U.K. and India in several fields of endeavor ranging from science to arts and humanities.

This year’s election of 261 new members includes at least 14 persons of Indian descent. “We are celebrating a depth of achievements in a breadth of areas,” David Oxtoby, president of the American Academy is quoted saying in the press release. “These individuals excel in ways that excite us and inspire us at a time when recognizing excellence, commending expertise, and working toward the common good is absolutely essential to realizing a better future.”

This year’s list of artists, scholars, scientists, and leaders in the public, non-profit, and private sectors elected to the Academy include the following of Indian descent: