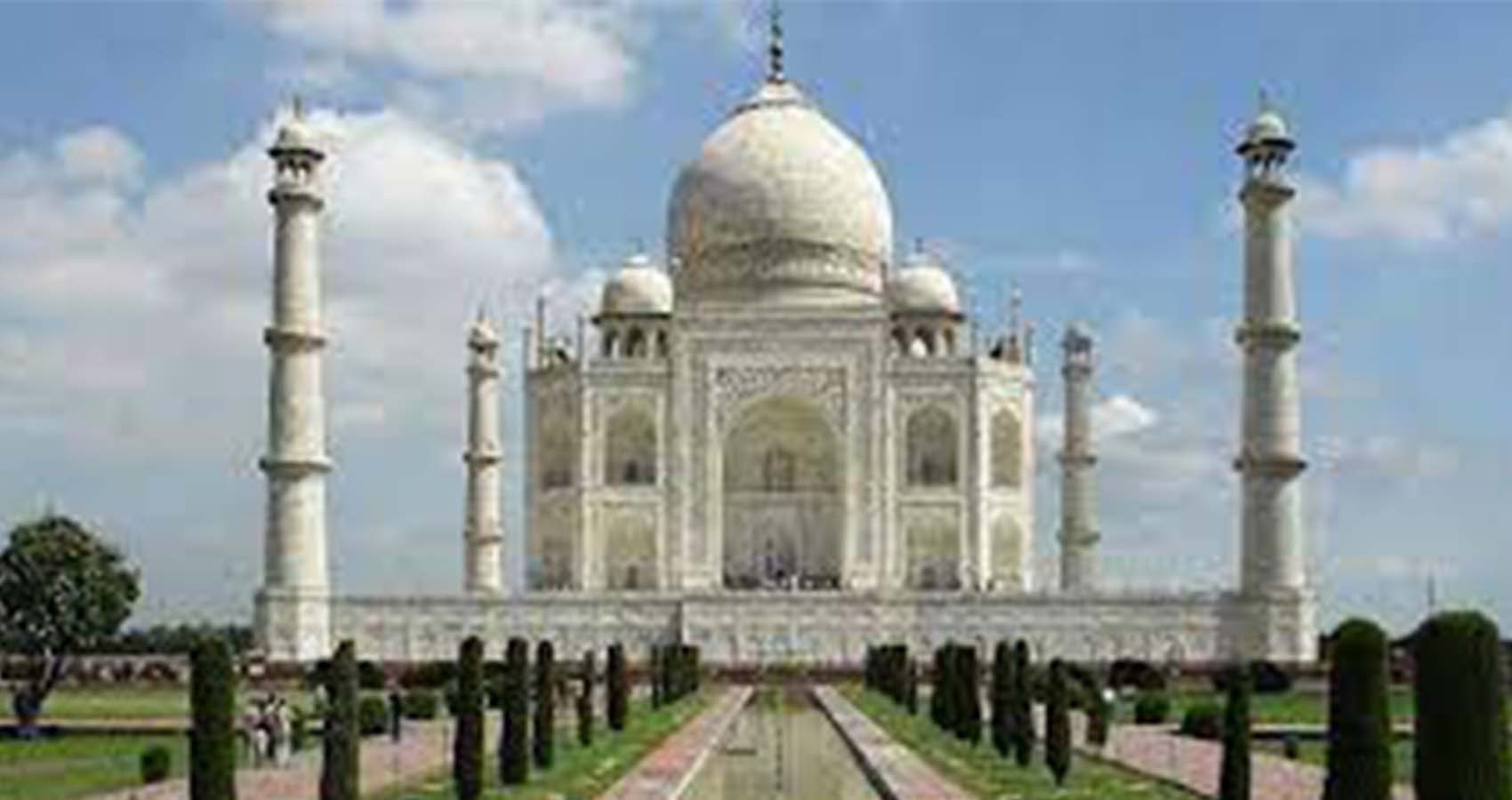 A petition has been filed in the Lucknow bench of the Allahabad high court seeking directives to the Archaeological Survey of India (ASI) to open 20 rooms inside the Taj Mahal in Agra to ascertain whether the Hindu idols and inscriptions are hidden there.

Bharatiya Janata Party (BJP) media in-charge of Ayodhya district, Dr Rajneesh Singh has filed the petition which is yet to come up for hearing.

“There is an old controversy related to the Taj Mahal. Around 20 rooms in Taj Mahal are locked and no one is allowed to enter. It is believed that in these rooms there are idols of Hindu gods and scriptures,” said Dr Rajneesh Singh.

“I have filed a petition in the high court seeking directives to ASI to open these rooms to ascertain facts. There is no harm in opening these rooms and setting to rest all controversies,” said Singh on Sunday.

In the plea, the petitioner has sought directives from the court to the state government to constitute a committee that would examine these rooms and look for any evidence related with the Hindu idols or scriptures there.

Rajneesh Singh said he has been trying to ascertain facts about the 20 locked rooms of Taj Mahal since 2020 through the Right to Information Act (RTI).

Singh had filed an RTI in 2020 with the Union ministry of Culture seeking information about the rooms. “Since 2020, I have been trying to ascertain facts about the locked rooms of Taj Mahal. I had filed an RTI. Replying to the RTI, the Union ministry of Culture informed the Central Information Commission (in Delhi) that these rooms were locked due to security reasons and no detail was provided about these rooms,” he added.

“In the RTI, I had sought details about the locked rooms (what is inside them) and directives to open them,” Singh said. “When all my efforts failed then I have approached the Lucknow high court seeking directives to the government to open these rooms and constitute a fact-finding committee to find out whether Hindu gods and scriptures are inside them,” he added.

It may be pointed out that several right-wing organisations claim Taj Mahal to be Tejo Mahalaya, a Hindu temple. (IANS)