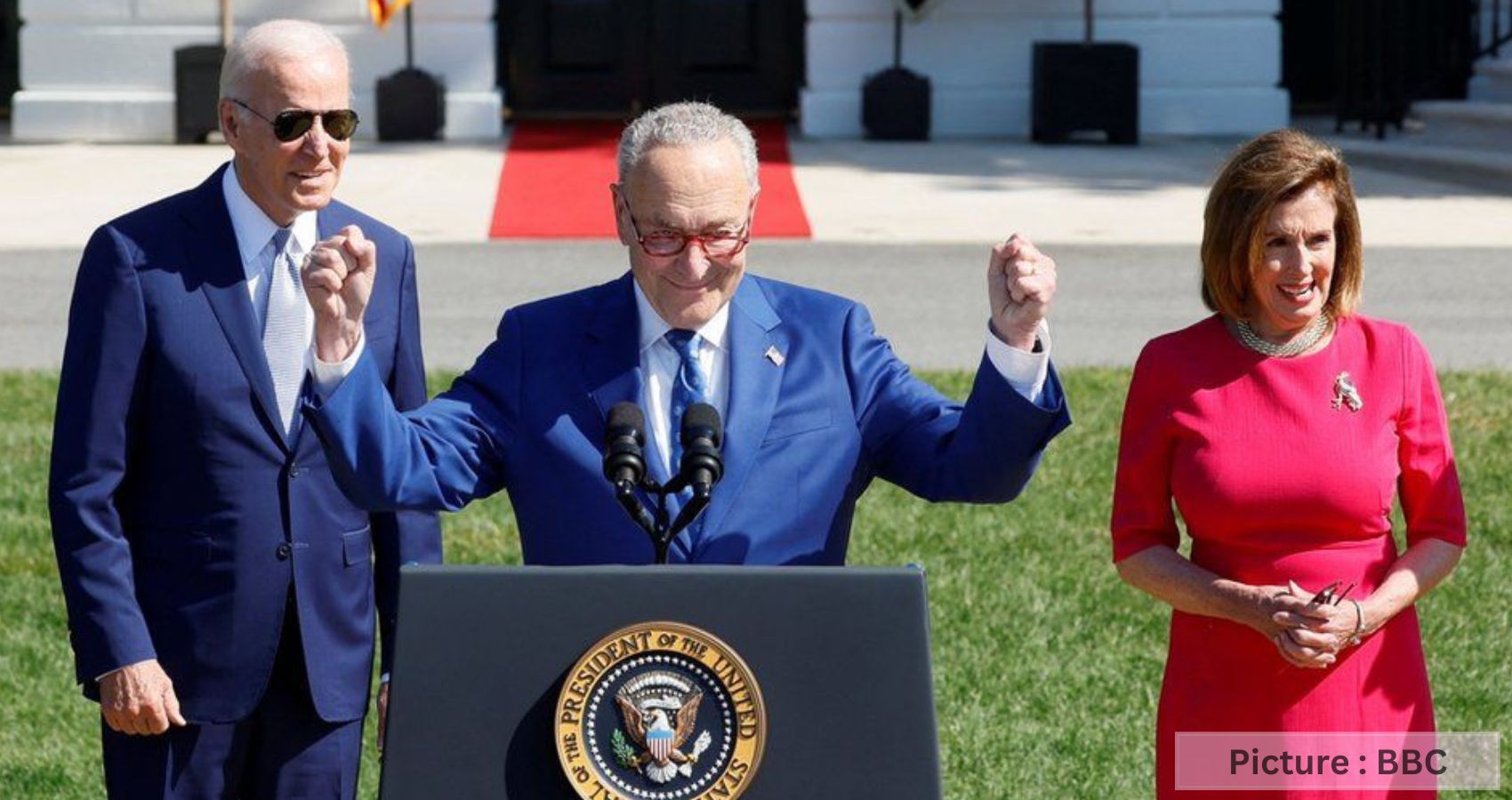 The US will have a divided government for the next two years as the Republican party finally secured the House of Representatives last week after polling in midterm elections closed on November 8th, 2022. Democrats will control the Senate, which they secured last week, and the White House, which was not on the ballot.

The days of ambitious legislations such as those that marked the first two years of President Joe Biden’s term – infrastructure, climate change and healthcare extension, are over. There will be instead a litany of congressional investigations into the Biden administration and bitter confrontations between the White House and the Republican-controlled House.

These tensions will be exacerbated by the 2024 presidential elections that got underway with former President Donald Trump announcing his third bid for the White House – 2016 and 2020 were the earlier two – on Tuesday. It will only pick up more heat from hereon.

But he also reminded the Republicans of the midterm verdict, which spared the Democrats the kinds of searing defeats that parties in power have historically suffered in the first midterm election of the first term of their man (there hasn’t been a woman president yet in the US) in the White House. Former President Barack Obama called his first midterm verdict a “shellacking”.

Democrats did stunningly better than anticipated and lost the House by what is likely to be a very thin margin, and have retained the Senate (they have also flipped three states snatching their governorships from Republicans).

“In this election, voters spoke clearly about their concerns: the need to lower costs, protect the right to choose, and preserve our democracy,” Biden said, adding, “As I said last week, the future is too promising to be trapped in political warfare. The American people want us to get things done for them. They want us to focus on the issues that matter to them and on making their lives better. And I will work with anyone – Republican or Democrat – willing to work with me to deliver results for them.”

House Speaker Nancy Pelosi said in a statement House Democrats “will continue to play a leading role in supporting President Biden’s agenda – with strong leverage over a scant Republican majority.”

Democrats have been buoyed by voters’ repudiation of a string of far-right Republican candidates, most of them allies of Trump, including Mehmet Oz and Doug Mastriano in Pennsylvania’s Senate and governor’s races respectively, and Blake Masters in Arizona’s Senate contest.

Even though the expected “red wave” of House Republicans never reached shore, conservatives are sticking to their agenda. In retaliation for two impeachment efforts by Democrats against Trump, they are gearing up to investigate Biden administration officials and the president’s son Hunter’s past business dealings with China and other countries – and even Biden himself.

Republicans have threatened to launch congressional investigations into the Biden administration’s handling of the migrant crisis on the southern border and its handling of the Afghanistan exit. They also plan to probe his son Hunter Biden’s business dealings when the senior Biden was vice-president.

But the Republicans will also be under tremendous strain because of its razor-thin majority. It will face its first stress test on January 3 when Kevin McCathy, who was re-elected leader of the congressional caucus on Wednesday, seeks the speakership, a position that goes to the leader of the majority party. McCarthy will need 218 votes to win. He cannot afford defections, because he is unlikely to make up for their loss with Democratic crossovers.

More than 40 Republican lawmakers voted for Andy Biggs, the challenger for the majority leadership, all of whom from the party’s ultraconservative wing known as the Freedom Caucus, many of whose members are fiercely loyal to Trump, and their votes and congressional positions could be cued by the ups and downs of the presidential primaries.

Trump, who still polls as the top choice among Republicans for the party’s presidential nomination, nevertheless suffered a series of setbacks as far-right candidates he either recruited or became allied with performed poorly on Nov. 8. Some conservative Republican voters voiced fatigue with Trump.