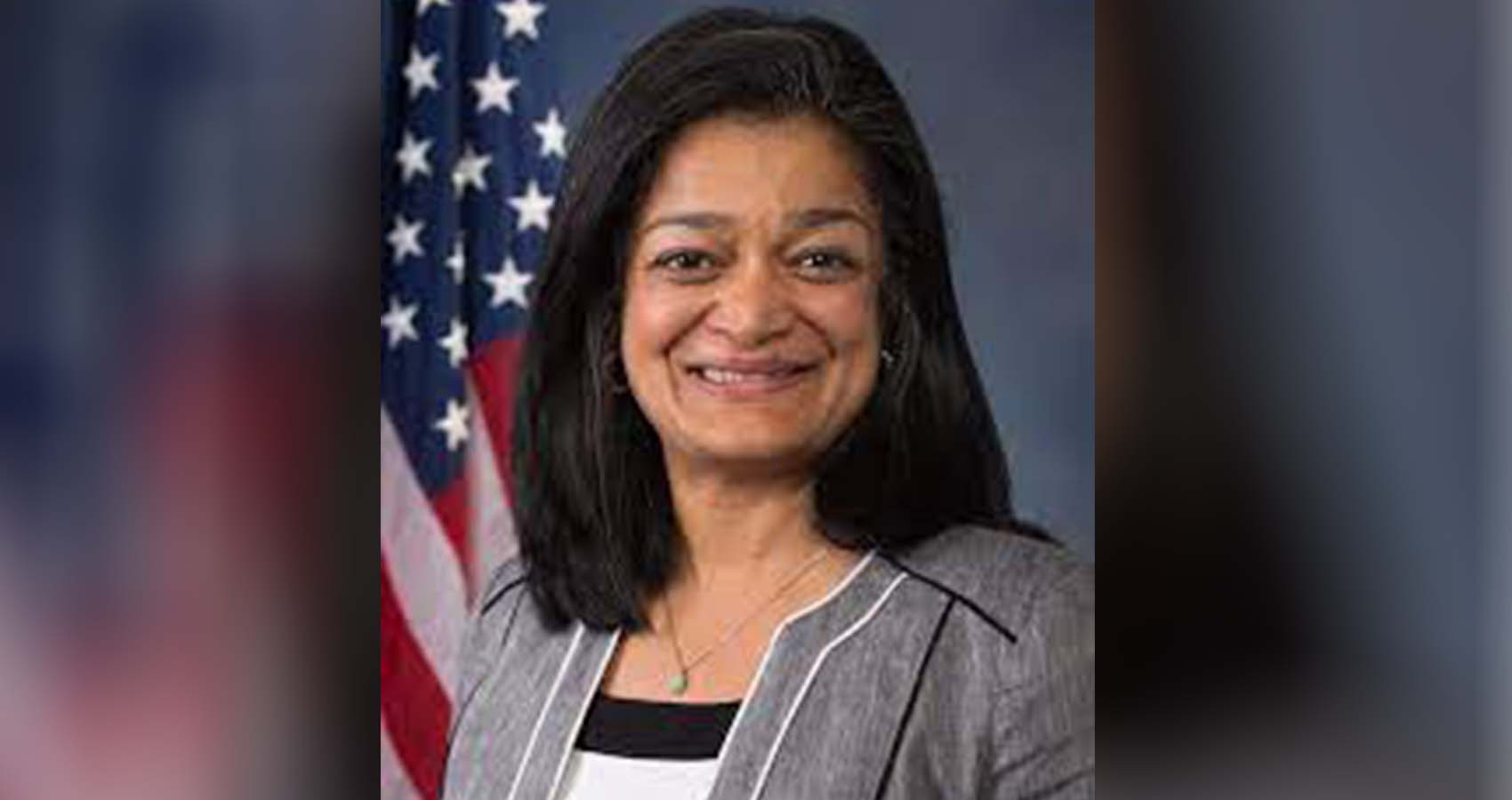 New legislation unveiled Tuesday last week by Washington Democratic Rep. Pramila Jayapal aims to turn that grim reality on its head with a slate of initiatives designed not only to mitigate the damage caused by climate-related disasters to vulnerable communities but also to turn the wave of investment that comes after a disaster into a bright spot for them.

“One of the things we really want to fix is how the resources get distributed: who gets the jobs, how do we make sure that those jobs are well paid, and that it becomes an opportunity to—wait for it—build back better in those communities,” says Jayapal.

Jayapal’s legislation, which draws on consultation with a range of environmental groups, contains a laundry list of policies with that aim in mind. The bill would establish a grant program for states, local governments and nonprofits to create jobs in “climate resilience” with a requirement that the recipients commit to employing a diverse workforce. These jobs include things like preemptive climate resilience work—think of retrofitting and restoration that helps soften the blow of a major disaster—as well as jobs that follow the storm, like clean up and debris removal. These industries already exist in some parts of the country, but worker protections are uneven. The bill’s text say that this grant program could create one million jobs annually that provide for worker safety and benefits.

Jayapal unveiled the bill Tuesday morning with 30 progressive Democrats as co-sponsors, but, with provisions like a loosening of immigration rules for climate resilience workers, it faces a tough road to pass as written in the politically divided Congress. Even so, Jayapal says elements of the 131-page bill can shape discussions on a range of other active policy discussions. The proposal could, for example, inform how Congress structures a Civilian Climate Corps, a proposed federal program to put Americans to work on climate projects that already was included in the climate and social spending bill that passed the House of Representatives in the fall. Other elements could help support the Biden Administration’s Justice40 initiative, which requires 40% of the benefits of federal climate investment to benefit disadvantaged communities. “This is actually laying out a vision,” she says.

That vision leaves much of the details to states, cities and communities—and that’s sort of the point. Activists have spent years calling on government to pay closer attention to environmental justice issues while also demanding solutions that empower local leaders.

Beyond the substance of the bill, the legislation would also deliver some political benefits, helping people connect the hundreds of billions of dollars that the Biden Administration hopes to spend on climate measures to the everyday lives of key constituents.