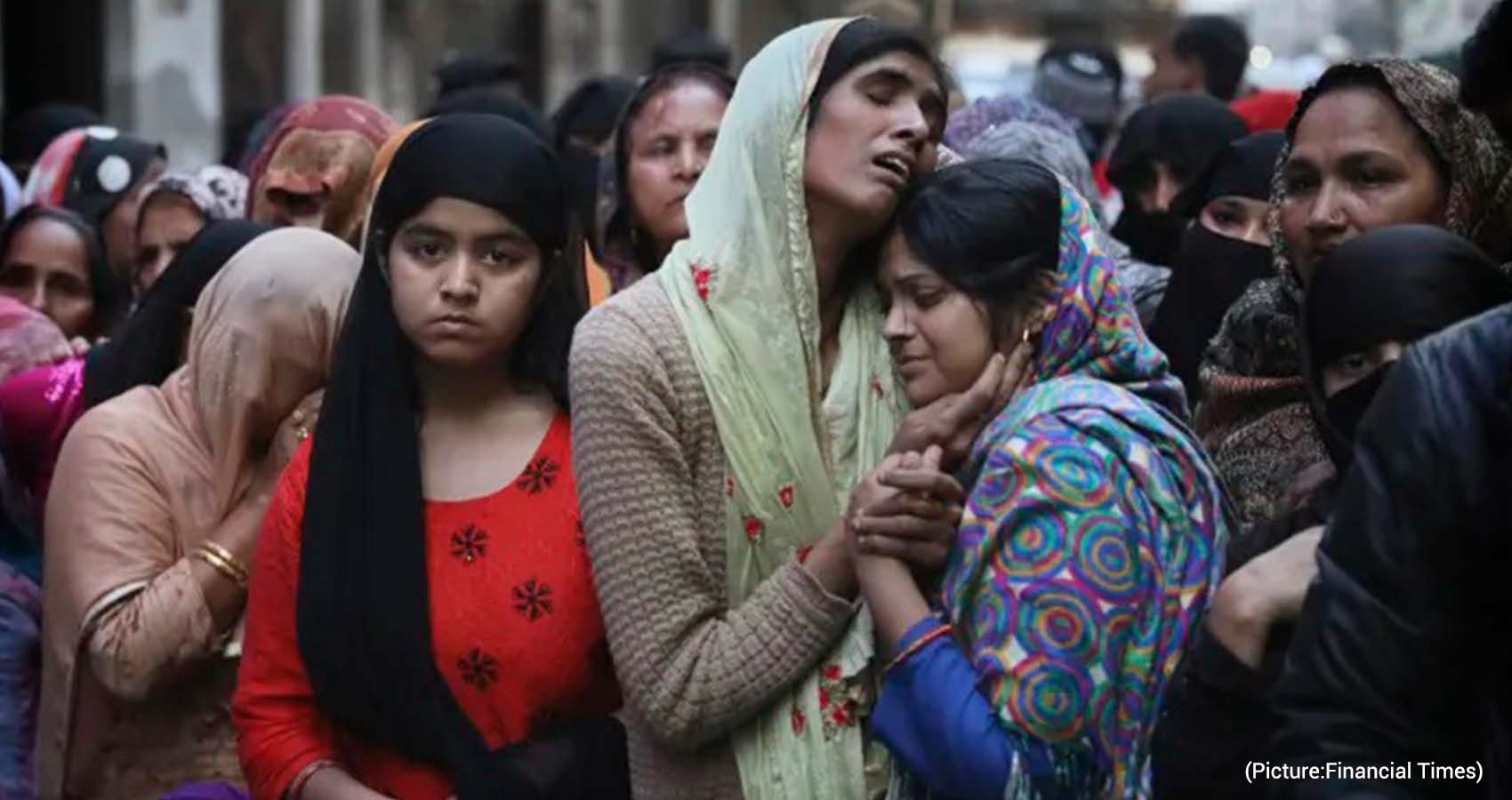 Genocide is the willful extermination of a whole ethnic group and calls to mind Hitler’s death camps to kill the Jews (1939-45), Stalin’s use of starvation to crush the Ukrainian peasants (1932-33) and Kemal Ataturk’s slaughter of the Armenians (1915).

American scholar and activist Gregory Stanton has publicly asked whether India too in recent years has been showing “early warning signs” of genocidal behavior.

In a recent address to the US Congress, he appealed to his government to let India know that its recent actions regarding minorities were a matter of universal concern.

Stanton is the founder and chairperson of Genocide Watch, an organization that monitors the policies and actions of governments regarding their ethnic minorities. It is not only totalitarian governments and dictatorships that veer toward genocidal policies; some democracies are no better. 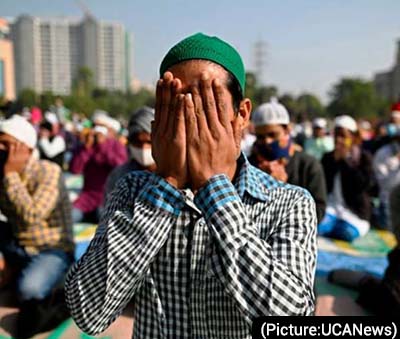 Stanton cites instances from his own US government. White Americans have been responsible for the virtual extermination of Native Americans and for the oppression and impoverishment of Afro-Americans through slavery. To which we might add that Americans deliberately annihilated two Japanese cities in the final stages of World War II through atomic bombing.

What are the early warning signs of a majoritarian government’s evil designs on its minorities? Stanton lists six.

“Classification” is the way in which politicians refer to “us” and “them” as an acceptable form of “othering.” This may be based on skin color or on ethnic background. On the subcontinent, it is based on religion. While India poses as a Hindu majoritarian state, Sri Lanka and Myanmar claim to be Buddhist, while Pakistan and Bangladesh are Islamic.

And each of these South Asian countries has had a history of aggression towards its ethnic minorities — from Partition to the persecution of the Rohingya.

Classification leads naturally to “markings” or “symbolizations.” Hitler wanted all Jews to wear a yellow Star of David sewn on their outer clothing. Hindu mobs demand that “Jai Shri Ram” become the identity mark of Hindutva. In Islamic Pakistan, the blasphemy law has been misused to incriminate every manner of opponent.

“Discrimination” and “dehumanization” are the third and fourth steps in genocidal behavior.  Muslims have been described as “termites” in this country in the same way that other derogatory epithets such as “chinkis” (an offensive term for northeast Indians) are used for others we dislike.

The fifth stage is “polarization.” Here hostile actions against the victimized group are routinely enacted and justified: “love jihad,” “forced conversion,” “gharwapsi,” (a program of religious conversion to Hinduism from Islam and Christianity) “shuddhikaran” (purification) and lynching are some of the hostilities against minorities in this country.

Finally, “extermination.” In this country, the state will probably use non-state actors to achieve its ends. Instead of a gulag or death camps for the victims, riots and lynching serve the purpose — that of expulsion from one’s homeland or extermination.

This has happened in Kandhamal (Odissa, 2008) and in the Dangs (Gujarat, 1998). The officials of the state stand aside and watch while the violence takes place. They do not interfere. Theirs is the silence of complicity.

So will such genocide take place?

It is always difficult to foresee the future, but some things may certainly be said. India is not a small country; it is vast and diverse. Where there is diversity of background and ambition, there is also a plurality of opinion. Not everyone in India feels the same way.

Much of the hostility to minorities — Muslims, Christians, Dalits, tribal people and women — takes place in the north of the country, still backward and undeveloped in many respects and susceptible to manipulation by political propaganda.

Any attempt at genocide will certainly provoke a violent reaction on the part of the minorities, which will rupture the fabric of the nation. In Sri Lanka, the ethnic tensions between Sinhala and Tamil erupted in a bloody civil war that dragged on for 26 years (1983-2009).

Besides, most Hindus are uncomfortable with the more violent aspects of Hindutva and its divisive politics. While discomfort exists, it does not translate into active opposition to this toxic agenda. How true is that oft-quoted saying, “For evil to succeed, all that is required is that good people do nothing.”

It would be foolhardy to ignore Gregory Stanton’s warnings. They are not alarmist or exaggerated but based on hard evidence and dismissed at our peril.

For it is a sad truth that human beings are more easily incited to hate and violence than to love and acceptance of each other. This is what makes world peace such an elusive goal.

The views expressed in this article are those of the author and do not necessarily represent the official editorial position of UCA News.