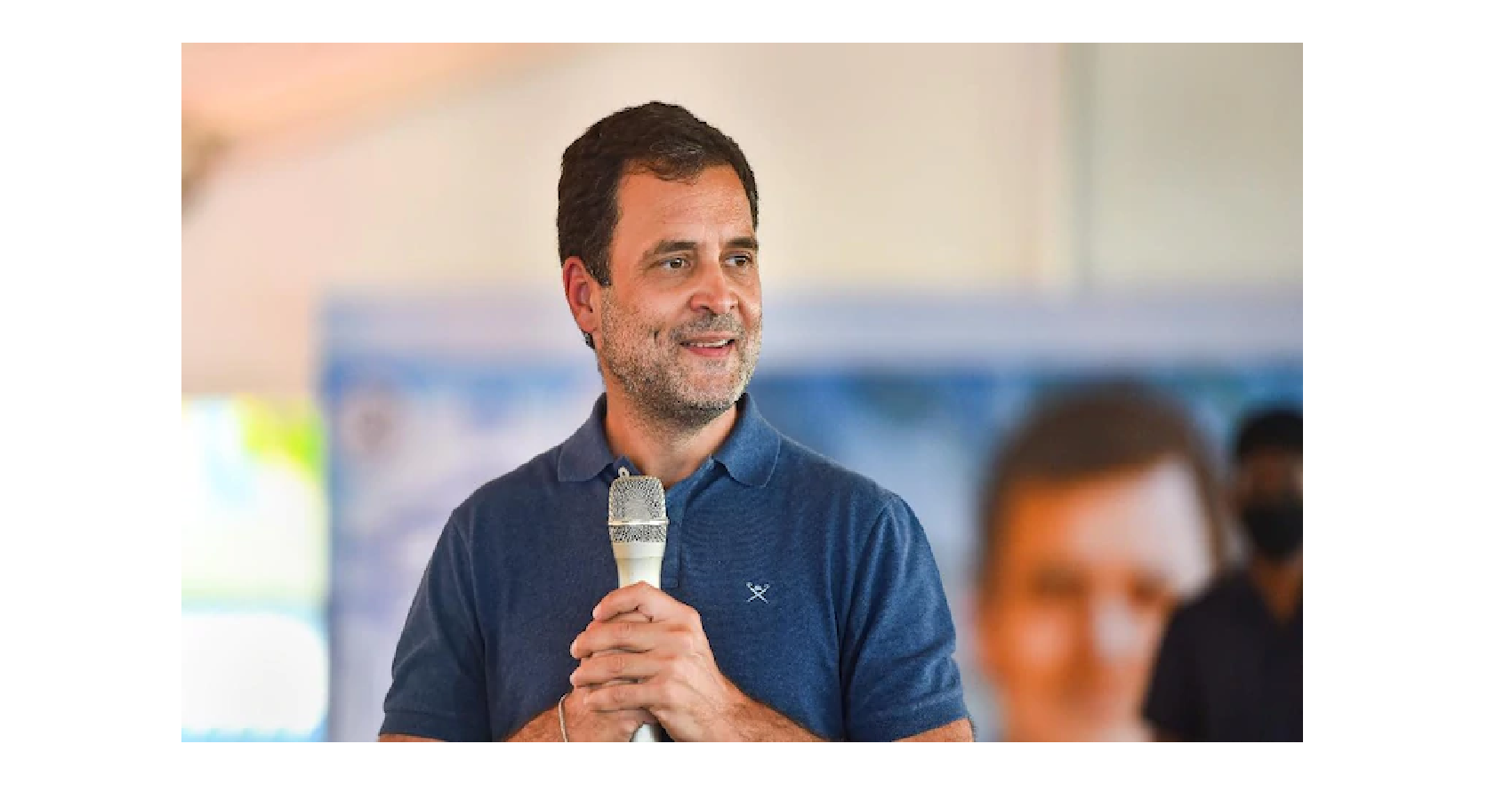 As a leader, Rahul Gandhi has always been the strongest proponent of politics of purpose. Over the years, he has lent his voice to a number of issues but has always remained focused on propagating non-violence, equality and justice.

Through his life, Rahul Gandhi has always been the strongest proponent of politics of purpose. Over the years, he has lent his voice to a number of issues but has always remained focused on propagating non-violence, equality and justice. He has imbibed these virtues through a lifelong tryst with Indian politics and history and has developed a keen understanding of the Indian social fabric. Having experienced the pain of losing both his father and grandmother to acts of violence and hatred, Rahul Gandhi has always been a champion of Gandhian philosophies of ahimsa and truth.

Rahul Gandhi has said that the assassination of his father and former Prime Minister Rajiv Gandhi in 1991 changed him. Also noting that he had always been accustomed to an “environment” of public service, he said that he was brought up with the idea that you cannot tolerate injustice.

Rahul Gandhi made the remarks during an online interaction with Nicholas Burns, the Professor of the Practice of Diplomacy and International Politics at Harvard’s John F. Kennedy School of Government, and a former US Under Secretary of State.

To a question by Burns about his family’s engagement in public service and if he had always assumed, when young, that some form of public service would be his life’s work, Rahul Gandhi, a Lok Sabha MP from Kerala’s Wayanad, said: “First of all, families are unique in a way. So, I guess I don’t see it (my family) as a unique family, I just see it as a family that just happens to go through certain things.” He said that he grew up in the environment of public service.

“When I was small, there was this underlined thing of a sense of trying to understand India, what is going on, what are the forces it plays and some of these things on how it works. In this sense I was embedded in it and I saw it from the beginning,” he said.

Discussing the assassination of his father in Tamil Nadu in the run-up to the 1991 general elections, he said: “Of course, there were certain events that sort of pushed me… in a way, my father’s assassination was one of them that developed that sense that I felt that my father was fighting some particular forces and he was wronged. And so as a son, that of course, had an effect.”

“And also I was brought up when I was small and young with the idea that you cannot tolerate injustice. And that’s something what I have been trained from beginning. If I see this up, it rattles me up and I get agitated and it doesn’t matter to whom the injustice is being done. And if that injustice is going with somebody whom I am not very fond of, that gets me going. So those are the type of things,” he said.

In interviews and speeches, Rahul Gandhi has often spoken of his traumatic childhood during which he saw his father and grandmother assassinated. These statements are often dismissed as ploys to gain sympathy. Yet he makes the point so often and so forcefully, it may be useful to consider the possibility that his grief is genuine, and that it has defined his politics in ways that makes it impractical for him to lead the Congress party.

Rahul’s personal agony is reflected in his ambivalence towards politics, his distrust of the system in which he must operate, and his fleeting attempts at redefining the idea of power and its pursuit. His psychological makeup seems to explain why he is out of sync with his party, unable to become an inspiration to it. 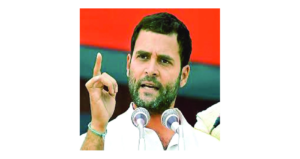 Rahul won his first election with an overwhelming margin of 2,90,853 votes — a testament to the faith placed by the people of his constituency in him. From the beginning, it was apparent that Rahul believed that our nation’s future lies with her people. Through the ebbs and flows of a decade-long political career, Rahul has held true to the very principles that won him the hearts of the people in his very first election.

While he was President of the Opposition party, Rahul Gandhi played a key role in raising the demands of various stakeholders of the country. He championed the rights of the poor & the marginalised. He led the battle against the ruling government on poorly implemented policies such as Demonetisation, Aadhar, GST and more.

The vision of Rahul Gandhi and his strategy to fight the democratic battle with love and unity is what makes the Congress Party the true representative of a united India. Going forward, he aims to put these principles into action by creating systems that provide India’s citizens with the tools and opportunities they need to reach their full potential.

In his current role as a Member of Parliament in the 17th Lok Sabha, he represents the constituency of Wayanad in Kerala. After leaving his position as President of the Congress party, he has put all his focus & energy in representing the people of Wayanad & taking on the government on a number of issues, like the undemocratic abrogation of Article 370 & the violation of human rights by the government in Kashmir. He remains steadfast in his quest for truth, peace & harmony for the people of India.