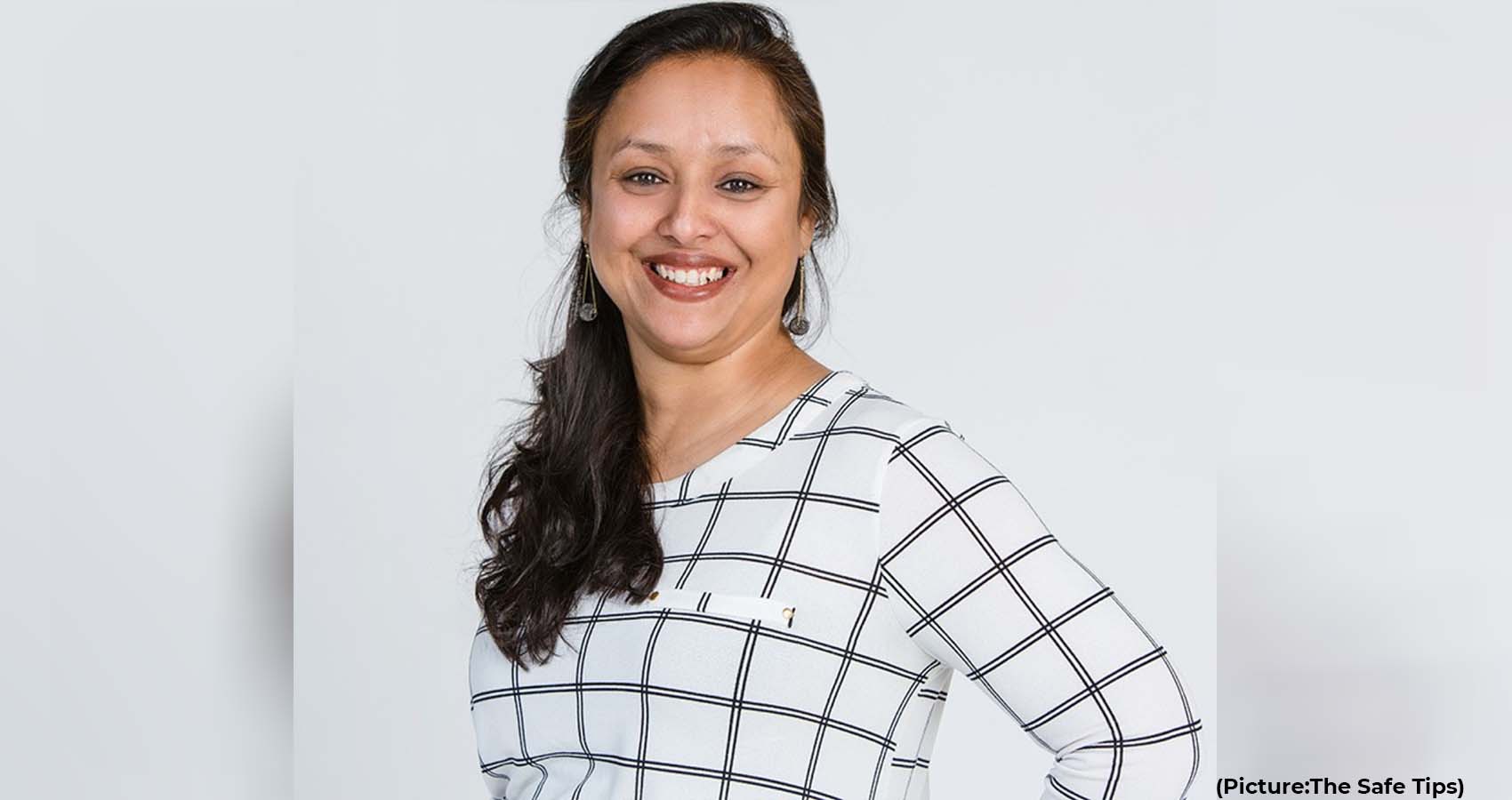 Assam-born Rachna Nath, a science teacher at Arizona College Prep High School in Chandler, Arizona, was recognized for the way she has inspired her students in their research, and helped them pitch their inventions to potential investors. Nath states that as a teacher, she became the person she was looking for when she was in high school herself.

In the latest issue, TIME has highlighted educators in the U.S. who are “improving their field and making a difference for their students in a unique way.”

Rachna Nath often felt like the “weird child” at school growing up in India, asking lots of questions and looking for unusual ways of doing things. Now that she’s a teacher herself, she wants to cater to that kind of student.

“I came here and I saw the way I can contribute,” says Nath, a science teacher at Arizona College Prep High School in Chandler, Ariz. “I literally became the person I was looking for when I was in my high school.”

Nath has been working with students in the after-school hours to develop solutions for real-world issues. The students were taught to think of solutions and to research patents to find grants that would allow them to create prototypes.

The class started out as an after school program for three students. It will be extended to a year for around 30 students this fall. “They can feel free to fail and make mistakes,” says Nath, 45. “By the end of the year, they will be presenting to stakeholders and doing pitch competitions.” It’s this real-world experience of pitching and prototyping products that sets Nath’s program apart.

Her students have so far worked on a device that amplifies Wi-Fi signals even in dark areas, created a hat to detect heat stress and studied how mealworms digest styrofoam for pollution reduction.

Omina Nematova, who was in Nath’s freshman biology class, says she learned pretty quickly that if she had a creative idea, Nath was the teacher she should talk to. Nematova is now an 18 year old senior and was part of a group that created a hydrothermal cap to prevent heatstroke. Sensors on the hat measure a person’s temperature and pulse and can detect if they faint. The hat sends alerts to an app, which notifies the person to “go inside and drink water” or dials an emergency contact when necessary.

“We realized that this was a problem that we should solve,” says Sohani Sandhu, 18, another student who worked on the hat. “And it was something that a lot of people hadn’t really worked on solving either.”

The students applied to patent the device, and they won a $50,000 grant from Arizona State University’s Healthy Urban Environments Initiative in 2020 to build a prototype and test it on student athletes.

Nath says that’s a sign something needs to change. “I think it’s our social responsibility … to motivate these students to do more, and bridge that gap,” she says. “Are we ensuring true lifelong learning? I don’t think so.” Sandhu intends to pursue a degree in biomedical or biology engineering at college.

“When I was a freshman, I didn’t really think I’d be the type of person to do an engineering project, create a new innovation that could help hundreds of people,” she says. “Back then, I thought the extent of research was just a science fair, or working at a university lab for a couple years and publishing a paper.”

However, she now plans to major in engineering. She credits Nath for this change. “With all the things that she’s taught me related to research over the past four years,” Sandhu says, “my life definitely would not be the same without her.”