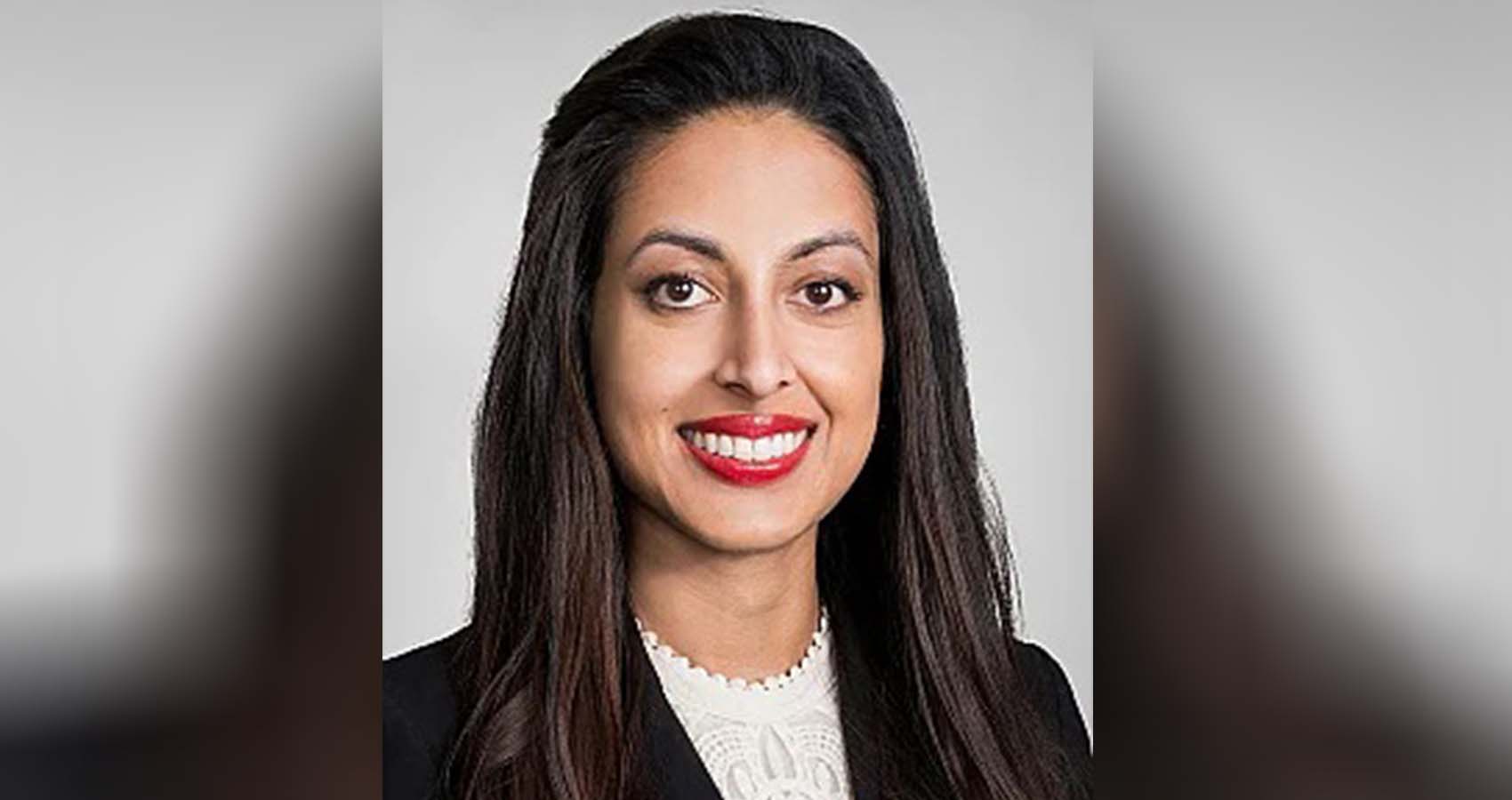 Sopen Shah has been named as a US Attorney for the Western District of Wisconsin, which includes Madison, and other areas in the state and will be based in Milwaukee.  As per a White House statement, Shah and the other nominees were chosen for their “devotion to enforcing the law, their professionalism, their experience and credentials, their dedication to pursuing equal justice for all,

Shah was among the attorneys nominated by the bipartisan Wisconsin Federal Nominating Commission, headed by Sens. Tammy Baldwin, D-Madison, and Ron Johnson, R-Oshkosh. She would succeed Scott Blader as the Madison U.S. attorney. Blader, who was appointed by President Donald Trump, resigned in 2021. Longtime Assistant U.S. Attorney Tim O’Shea is currently in charge of the office on a temporary basis.

Shah is a 2015 graduate of Yale Law School and an associate attorney in the Madison office of the law firm of Perkins Coie, where she specializes in business litigation and in appeals, issues and strategy, according to the firm’s website. Last year, she represented the Democratic National Committee and the Democratic Party of Wisconsin in a voting case which, in a span of three weeks, went from U.S. District Court in Madison to the U.S. Supreme Court.

Shah also served as a law clerk for Judge Debra Ann Livingston on the US Court of Appeals for the Second Circuit and Judge Amul R Thapar on the US District Court for the Eastern District of Kentucky.

Shah has been a Counsel at Perkins Coie LLP since 2019. Previously, she was a deputy solicitor general of Wisconsin from 2017 to 2019. If Shah is confirmed by the US Senate, she would be only the second woman to lead the U.S. Attorney’s Office in Madison after Peg Lautenschlager, who led the office during the presidency of Bill Clinton, from 1993 to 2001.