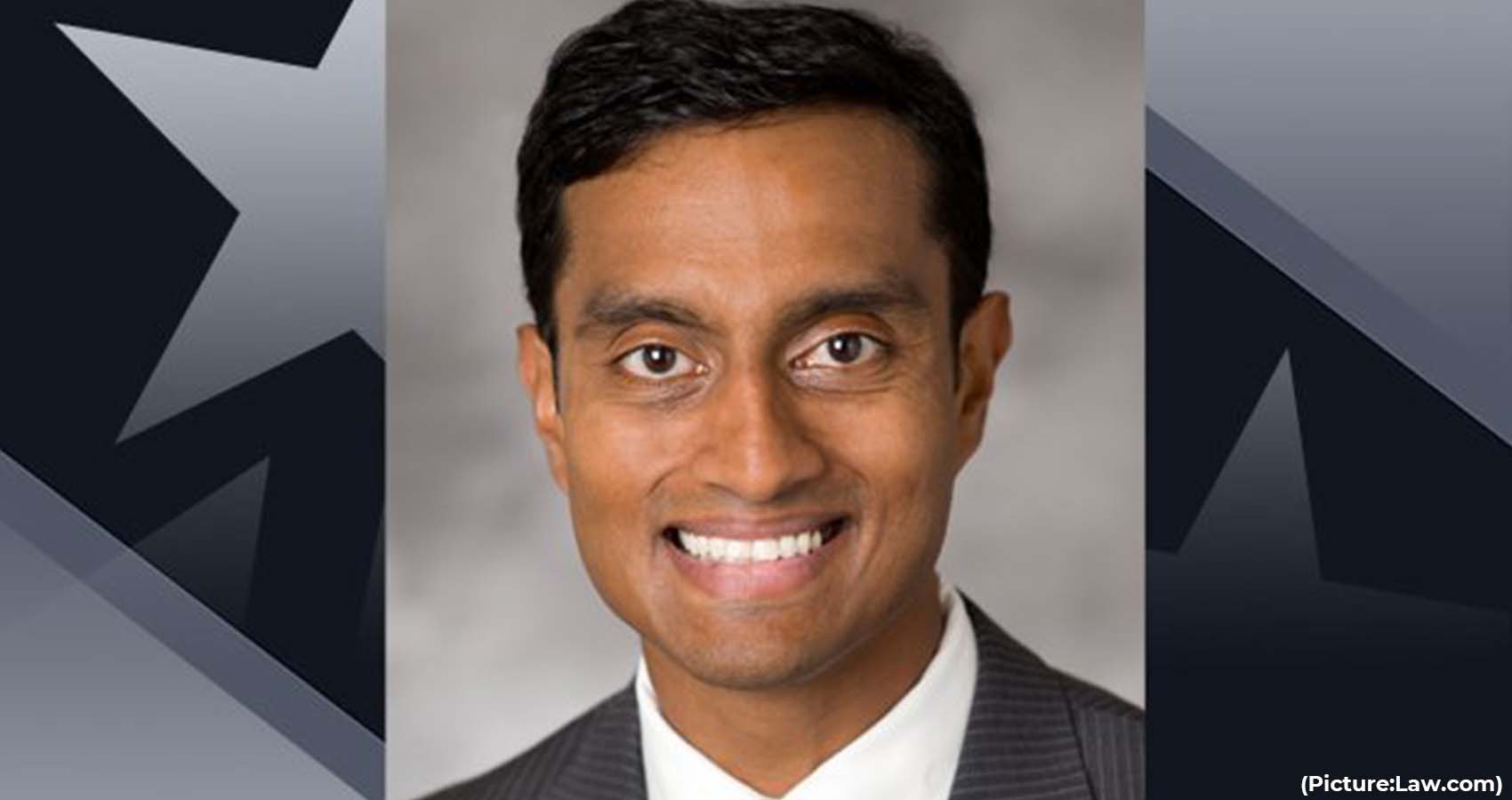 President Joe Biden has nominated a high-ranking Indian-American lawyer for a federal judgeship in the Southern District of New York, on the recommendation of Senate Majority Leader Chuck Schumer, June 9.

According to reports, Arun Subramanian, a partner at the law firm Susman Godfrey, has been nominated to be a judge on the prestigious U.S. District Court for the Southern District of New York. Subramanian once clerked for Justice Ruth Bader Ginsburg.

A partner at Susman Godfrey, attorney Arun Subramanian is a member of the firm’s Executive Committee,  a former law clerk to three Federal judges, including Justice Ruth Bader Ginsburg, and has been appointed by the Chief Justice of the United States to serve on the Advisory Committee for the Federal Rules of Evidence.

The official website of Suman Godfrtey states, Arun has tried and arbitrated high-stakes cases on both sides of the “v,” and has successfully recovered over a billion dollars for public and private entities who were the victims of fraud and other illegal conduct.  Arun’s expertise isn’t limited to any practice area. He has taken up the cause of public entities and whistleblowers in False Claims Act cases, victims of trafficking in child pornography, consumers and individuals injured by unfair and illegal practices, and has for over a decade focused on complex commercial litigation, including antitrust, patent infringement, and breach of contract cases.

Arun has been actively involved in a variety of landmark matters for Susman Godfrey. No matter the arena, Arun has a proven track record of success. This includes: Securing over $400 million for state and federal governmental entities in United States ex rel. Kester v. Novartis Pharmaceuticals Corp. Working collaboratively with state and federal enforcement agencies, Arun and his team at SG have recovered over $600 million for the public fisc in the False Claims Act arena.

He helped recover $590 million in settlements in the ongoing LIBOR price-fixing class action. Susman Godfrey, as co-lead counsel to the OTC plaintiffs, won class certification on behalf of the class and continues to pursue relief against the global banks alleged to have conspired to fix the “LIBOR” financial benchmark.

Arun achieved a complete jury victory in Tyler, Texas as co-lead counsel on behalf of defendant Globus Medical in a spinal insert patent infringement suit brought by Flexuspine, a local Tyler company. He was also credited of securing a trailblazing judgment victory of over $100 million for client Assured Guaranty against Flagstar Bank in one of the first trials concerning repurchases of faulty RMBS—a significant milestone in forcing banks to honor contractual commitments made which they sought to avoid after the financial crisis.

Outside of the courtroom, Arun contributes to the legal community by taking on pro bono cases and has for years served on the pro bono panel for the United States Court of Appeals for the Second Circuit. Arun serves as Chairperson of  Susman Godfrey’s 2022 Pro Bono Committee and is also a longtime Director of the Columbia Law Review, one of the Nation’s pre-eminent legal journals.  You can read Arun’s recent piece for the Review, honoring the career and legacy of the late Justice Ginsburg, here: “A Titan Among Us: On Dissents, Waymaking, and Strong Coffee.” Arun was recently named a member of the Development Committee for The Appellate Project, an organization that provides opportunities for minority lawyers and law students in the field of appellate law.