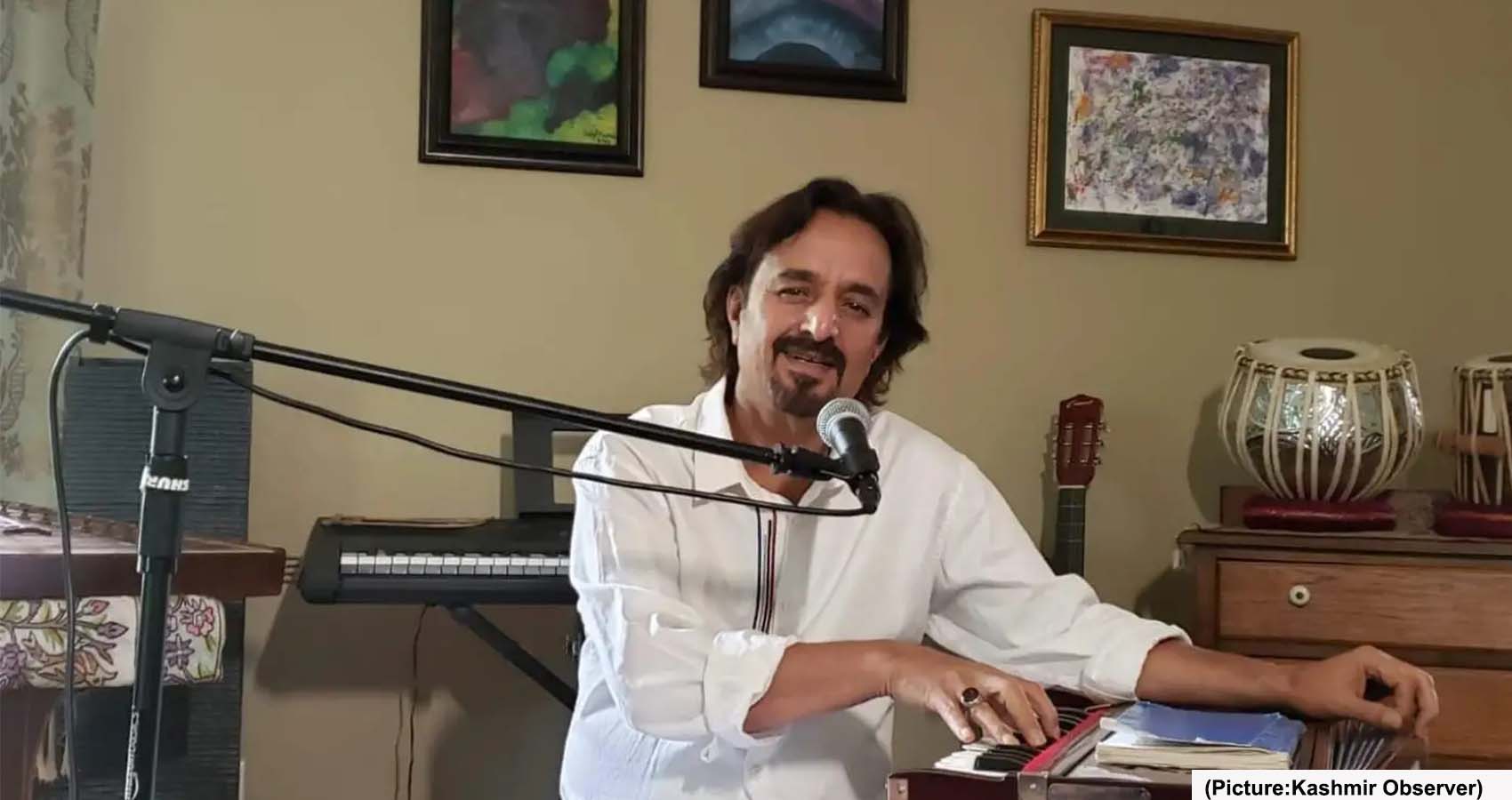 In a first for the beauteous valley of Kashmir, renowned Kashmiri singer-musician Qaisar Nizami has been nominated for the prestigious Grammy award for his song ‘Nazninay’ (O Beauty), joint collaboration and part of US-based music composer and santoor player Ehsaan Matoori’s multinational ‘The Voice and Bridges’ project.

While the formal announcement of the nominations for the 64th Grammy Awards will occur at an event that will be live-streamed on November 23, upon receiving the nomination Nizami shared the statement saying, “It is a matter of joy that the famous composer Ehsaan Matoori in collaboration with the greatest musicians of the world brought out an album in which many countries lend their voices and the voice of Qaisar Nizami, the legendary singer of the Valley, also is included in the album titled ‘The Voices and Bridges’, which speaks in itself about the music and poetry.”

In the history of Grammy awards, this is the first time that a Kashmiri singer has been featured in the list of nominations. Nizami urges all Kashmiri music patrons to vote online saying, “Never before has any singer of the Valley had the privilege of having had any of his songs chosen for the Grammy Awards.” The first-round voting for the nominations ended on November 5, with the next round scheduled any time between December 6, 2021, and January 5, 2022, while the event is slated for January 31, 2022.

The singer-musician connected with Matoori when he found himself stranded in the US, where he had arrived to perform in a concert at the University of North Texas College of Music, Texas after the first Covid-19 lockdown in India was announced. A professor at the university, Sadaf Munshi, introduced him to Matoori, who was working on ‘The Voice and Bridges’ project since 2019. ‘Nazninay’ has lyrics in both Kashmiri and Farsi; the Kashmiri lyrics are by beloved Kashmiri poet Ibrahim Miskeen’s ‘Pur Mah’ (meaning Full Moon) alternating with the late Iranian poet Fereydoon Moshiri’s ‘Beneshin Mara’ (Stay With Me) Farsi lines.