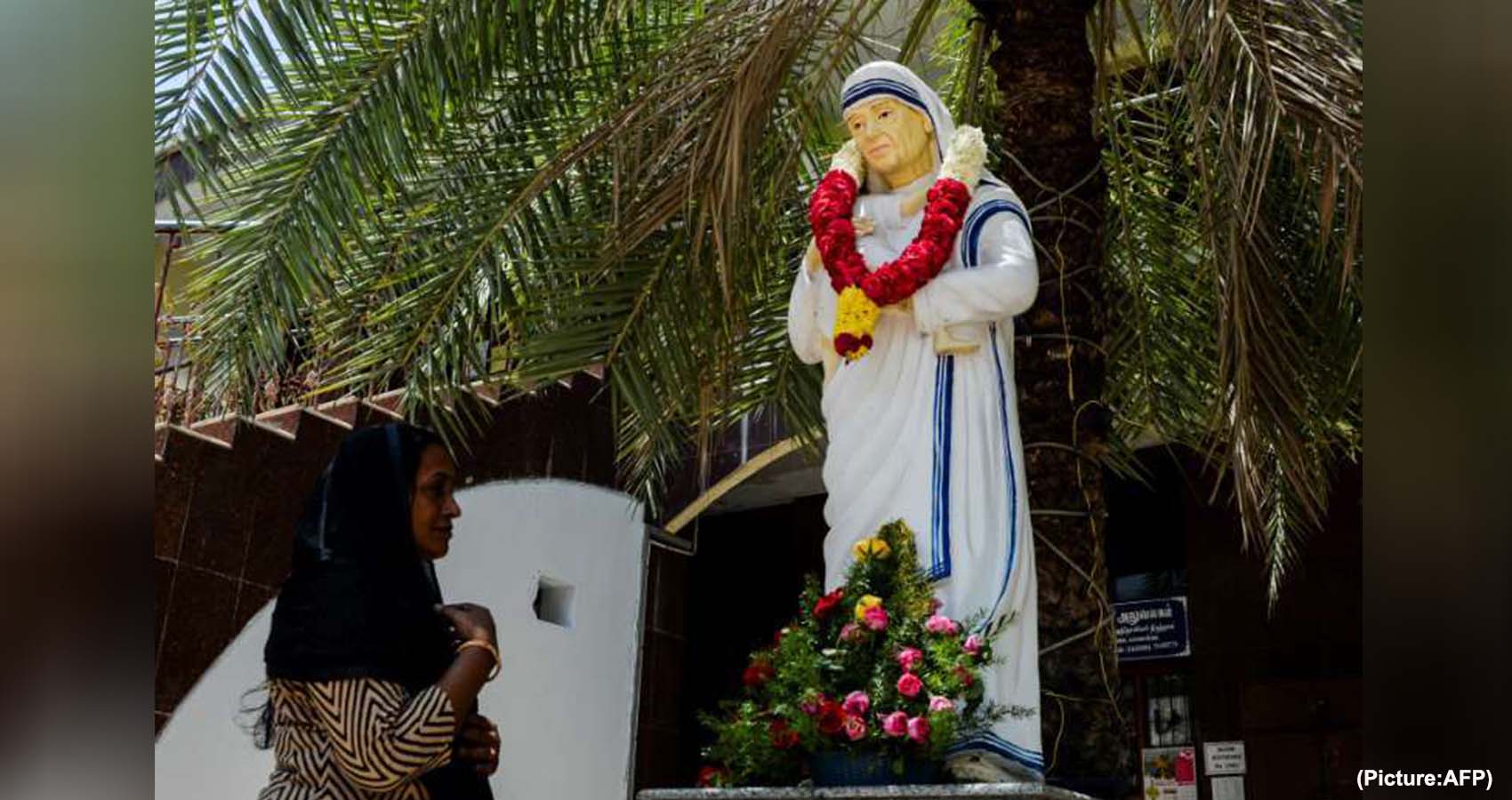 The U.S. bishops have assigned a feast date to St. Teresa of Kolkata. The date would be Sept. 5, the death date in 1997 for the founder of the Missionaries of Charity. It will be an optional memorial on the U.S. calendar.

The vote was 213-0 with one abstention. Two-thirds of Latin-rite bishops’ approval is needed, followed by a “confirmatio” by the Vatican Congregation for Divine Worship and the Sacraments.

According to a report from Archbishop Leonard P. Blair of Hartford, Connecticut, chairman of the bishops’ Committee on Divine Worship, Minnesota dioceses petitioned the committee in October 2020 to “inscribe” St. Teresa’s name on the “proper” calendar.

“The committee voted unanimously to support this petition at its January 2021 meeting, noting the widespread devotion to St. Teresa and the inspiring example of her life and ministry,” Archbishop Blair said. 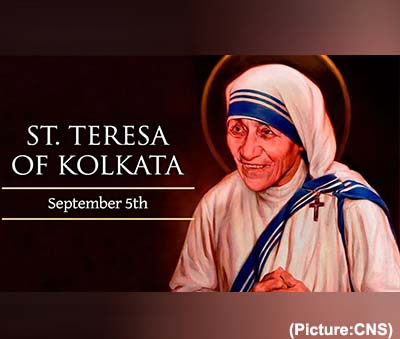 Committee policy, established in 1992, requires four conditions for the inscription of saints and blesseds on the U.S. calendar: They should have been inscribed on diocesan proper calendars for at least five years; the “cultus” of the candidate “should exist in a significant number of dioceses, broader than the area or region of the country”; the candidate should have served in the United States; and a new inscription would ordinarily have the rank of an optional memorial.

Archbishop Blair noted how the Missionaries of Charity serve in about 30 U.S. dioceses currently, and St. Teresa’s feast is ranked as a solemnity in the sisters’ chapels. St. Teresa has also been inscribed on the Archdiocese of New York’s proper calendar for “a number of years,” he said.

Liturgical texts have already been written in anticipation of the feast being declared. Archbishop Blair told the bishops Nov. 17 the Missionaries of Charity are working to finalize a new text for the Office of Readings for such a feast, and the texts for the U.S. edition of the Liturgy of the Hours would likely be presented sometime in 2023 for a future vote by the bishops.

He added the Vatican has chosen to use the previous spelling of Calcutta, the saint’s adopted home, for the feast. In response to a question posed by Bishop Earl A. Boyea Jr. of Lansing, Michigan, he said the U.S. bishops’ practice is to add feasts on the national calendar as optional memorials.

“She is an incredible example of encounter,” said Bishop David L. Ricken of Green Bay, Wisconsin, who advocated for the feast. “Very powerful and effective in moving the heart. … I think we would be deeply served by including her on our calendar.”