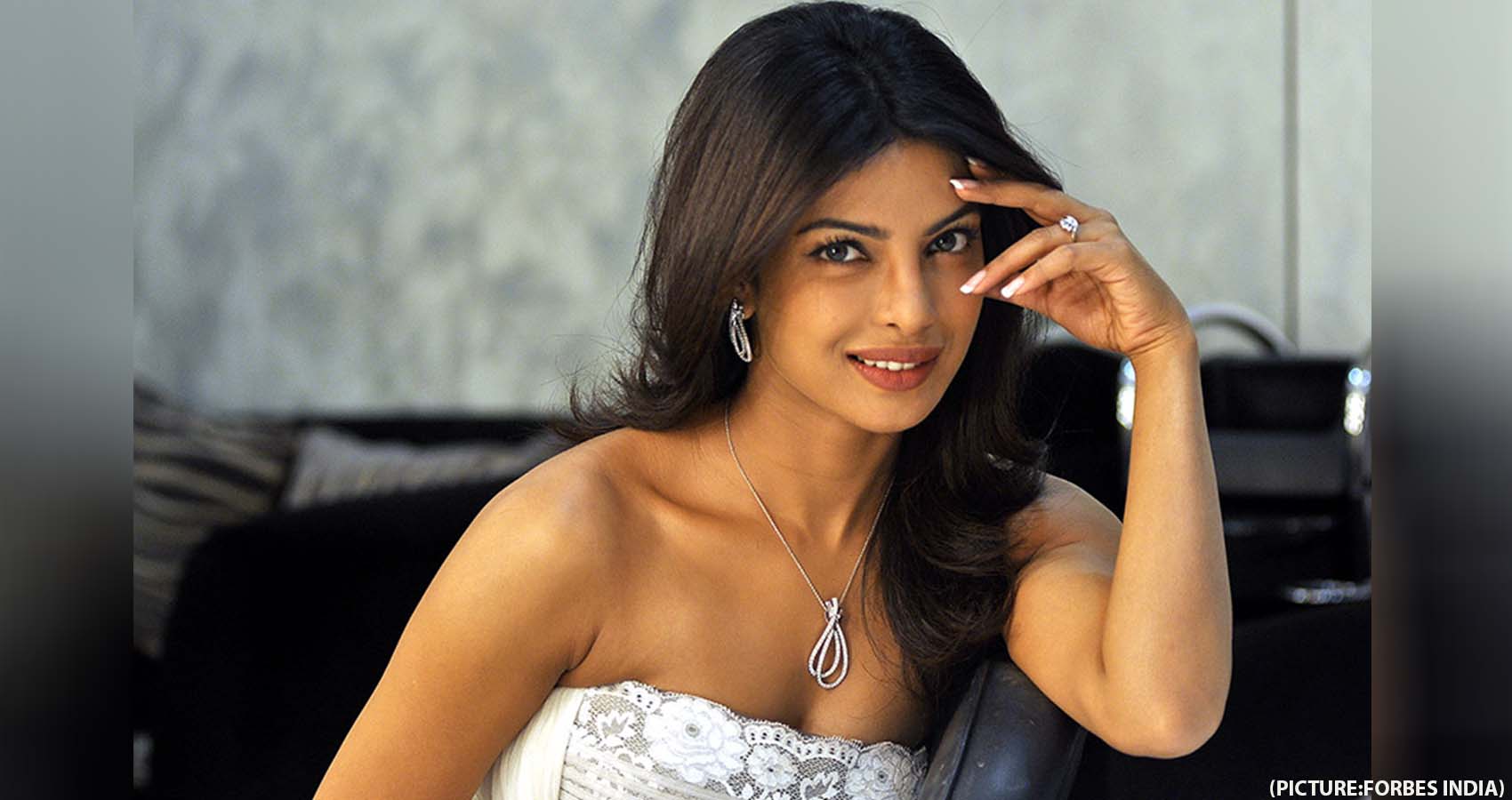 Priyanka Chopra Jonas has apologised over her role on upcoming TV show The Activist, after the series received criticism online. Following the backlash, CBS announced this week that The Activist would be changing format from a reality show to a documentary special. Now, Priyanka, who was originally set to be a judge and co-host on the show along with Usher and Julianne Hough, has responded to the criticism herself. In a statement shared on Instagram, Priyanka apologised for her involvement in the series, saying, “The show got it wrong, and I’m sorry that my participation in it disappointed many of you,” telling critics, “You were heard”. 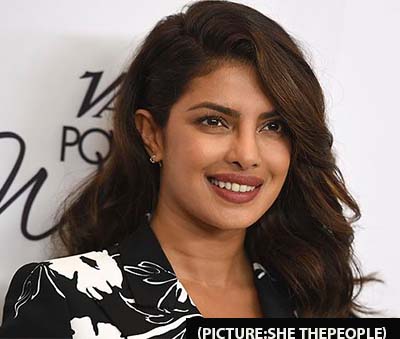 According to Variety, the makers of the upcoming project have shifted its five-episode format to a one-time documentary special. For the unversed, “The Activist” aims to pit several activists and public figures against each other in order to promote their causes on social media with the goal of securing the highest amount of funding to win the game. Many social media users have called out the competitive series, which has Chopra, Usher, and Julianne Hough as hosts. They slammed the show for being tone-deaf and insensitive. Amid the ongoing criticism, CBS and producing partners Global Citizen and Live Nation issued a statement announcing the change in the show’s format.

“‘The Activist’ was designed to show a wide audience the passion, long hours, and ingenuity that activists put into changing the world, hopefully inspiring others to do the same. However, it has become apparent the format of the show as announced distracts from the vital work these incredible activists do in their communities every day. The push for global change is not a competition and requires a global effort,” the statement read. “As a result, we are changing the format to remove the competitive element and reimagining the concept into a primetime documentary special (air date to be announced); it will showcase the tireless work of six activists and the impact they have advocating for causes they deeply believe in. Each activist will be awarded a cash grant for the organization of their choice, as was planned for the original show,” the statement continued.

Global Citizen has apologized to people for hurting their sentiments. “Global activism centers on collaboration and cooperation, not competition. We apologize to the activists, hosts, and the larger activist community – we got it wrong. It is our responsibility to use this platform in the most effective way to realize change and elevate the incredible activists dedicating their lives to progress all around the world,” the organization said in a separate statement. The documentary version is expected to focus on the same activists but without the challenges or evaluations.