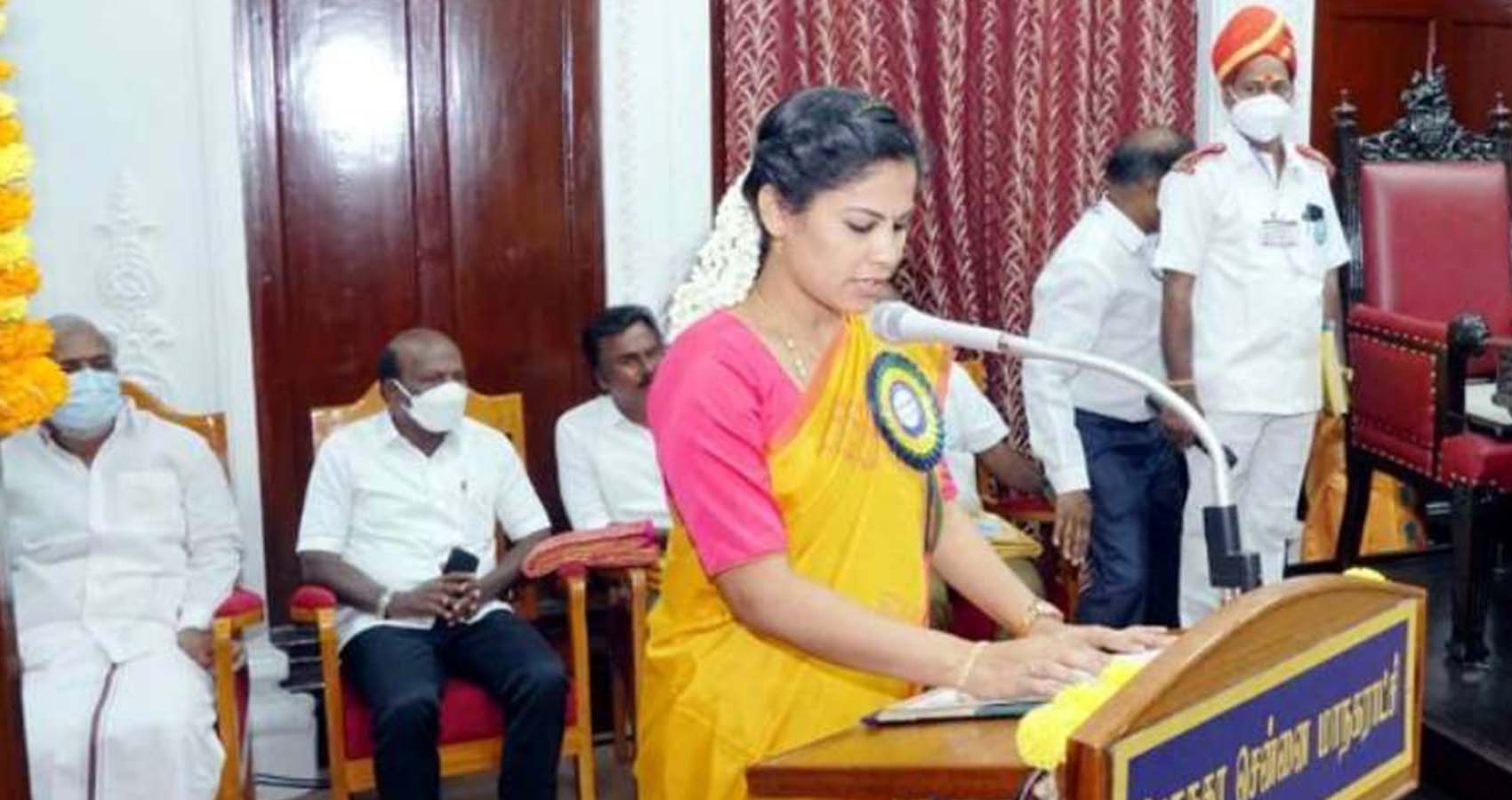 Priya Rajan, a Dalit woman, has become the youngest mayor of Chennai (formerly Madras), the fourth-largest city in India with a population of around 10 million.

Rajan, 28, a postgraduate in commerce, was sworn in on March 4 as the 49th mayor of the city.

Welcoming the appointment, Father Vincent Chinnadurai, the former spokesperson of the Tamil Nadu Bishops’ Council, said it was a remarkable moment for Dalit women. 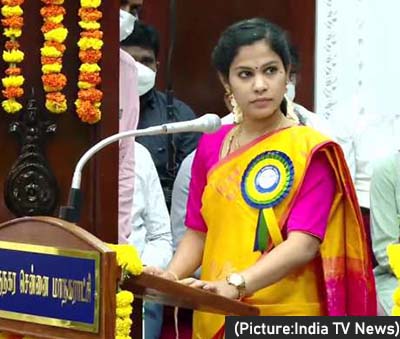 “We appreciate the state government for this bold move. I am sure more women will feel inspired by Priya Rajan,” he added.

Chennai, the state capital of the southern state of Tamil Nadu, is a hub for education, health, information technology and automobile industries.

Considered the second-oldest city council in the world after London, the Greater Chennai Corporation was formed in 1668 by the erstwhile East India Company, which founded it in 1640 as a trading post.

It is an important milestone in Tamil Nadu’s political history that a Dalit woman is being placed as mayor of this big city. It is a sign of empowerment of a marginalized community

The state’s ruling DMK (Dravida Munnetra Kazhagam or Dravidian Progressive Front) under the leadership of Chief Minister Muthuvel Karunanidhi Stalin, 68, won a landslide victory in the polls held on Feb. 19 after a gap of 11 years.

Rajan, a member of DMK, is also the third woman to hold this prestigious post and joins 10 women across the state who have been elected as mayors and chairpersons in various small cities and towns.

Capuchin Father Kulandai Swamy told UCA News: “It is an important milestone in Tamil Nadu’s political history that a Dalit woman is being placed as mayor of this big city. It is a sign of empowerment of a marginalized community.” 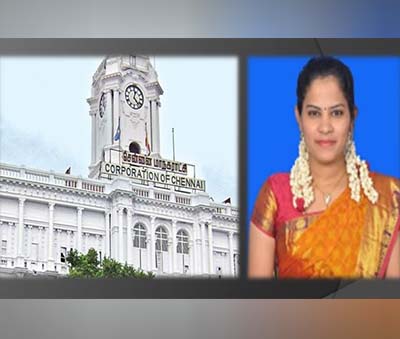 Father Swamy, a known social activist, said Rajan’s appointment “will blunt the [pro-Hindu] BJP’s communal propaganda in Tamil Nadu as it shows the willingness of Dravidian parties to uplift the Dalits.”

According to the modern Panchayat Raj system, the local body administrative system followed in India since 1992, the head of a city or town or village council is elected from among the elected members.

In Tamil Nadu, half the posts of heads of city corporations and town municipalities are reserved for women and other marginalized sections of society.

The post of Chennai mayor was reserved for a woman belonging to the Dalit (formerly untouchable) caste.

Savukku Shankar, a political critic, told UCA News that “reserving the Chennai mayor’s post for a Dalit woman is a very important decision as regards empowerment of the marginalized.”

In the absence of a reservation policy, known as India’s affirmative action program, a Dalit becoming the elected head of a major city would have remained a dream only, Shankar said.

“Empowering Dalits will not only improve their social stature but also reduce the atrocities perpetrated on them to a certain extent. Such an affirmative action will go a long way in bringing Dalits to the mainstream,” he added.

According to the national census figures for 2021, Dalits make up 25 percent of India’s approximately 1.3 billion people. It is said that nearly 70 percent of Indian Christians come from Dalit castes.