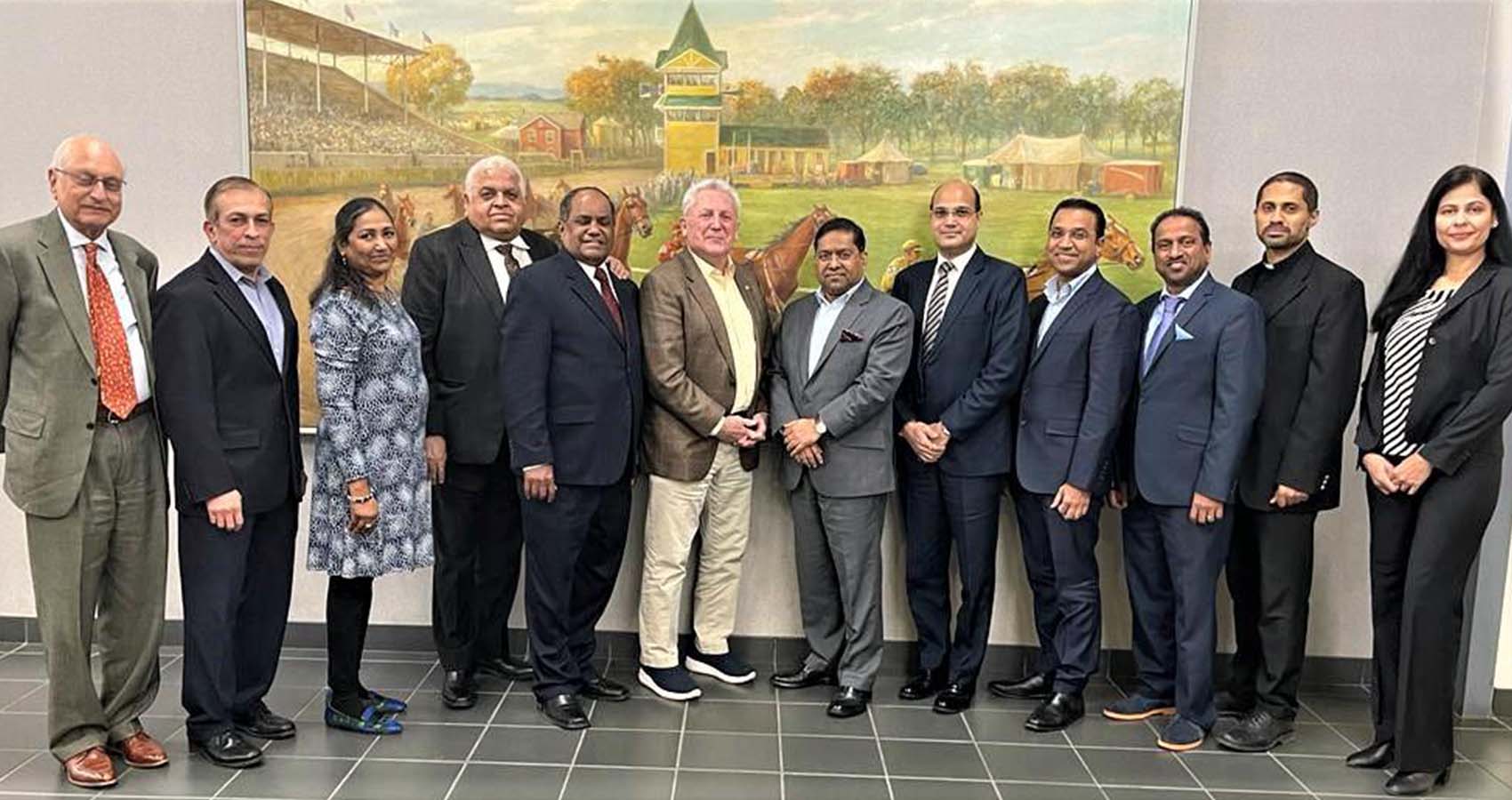 Indian Consul General Randhir Kumar Jaiswal and Deputy Consul General Dr. Varun Jeph came to Norwalk City on March 4th for a meeting with Mayor Harry Rilling. He was joined by officials of the Global Organization of People of Indian Origin-Connecticut Chapter (GOPIO-CT).

Indian Americans have been settling in the lower Fairfield County which includes Norwalk for the last 3 decades and the flow is still continuing. Most of the community members moving in are in IT industry or healthcare.

Mayor Rilling told Consul General Jaiswal about the City and it is friendly environment for business including availability of office space to attract new businesses from India. Indian companies, especially in the IT sector, have been starting outfits in the USA and hoping that some of them could consider Norwalk as a destination. Consul General Jaiswal also suggested that companies from Norwalk could also consider India as a destination. 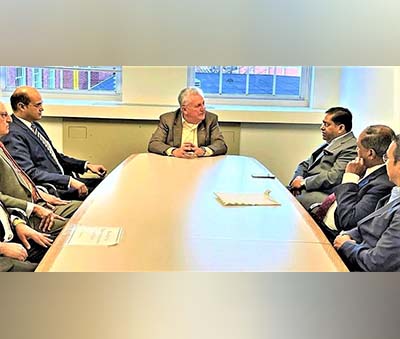 The delegation also emphasized the need for having a Cricket game ground for the new immigrant groups from South Asian nations, Caribbean, South Africa, Australia, England, Australia, New Zealand and East African countries. Such an initiative will make the city a more welcoming place for immigrant professionals from those countries.

GOPIO-CT has assigned a four-member committee to brainstorm the idea of reaching out Indian companies with the Norwalk City officials and India’s commercial attache in New York. Those assigned with this task are Norwalk residents Srinivas Akarapu, Mahesh Jhangiani, Prachi Narayan and Fr. Sudhir D’Souza.

There was also a suggestion that the Norwalk Community College should be connected to an Indian institution with similar programs. This will be explored further.

Over the last 16 years, GOPIO-CT, a chapter of GOPIO International has become an active and dynamic organization hosting interactive sessions with policy makers and academicians, community events, youth mentoring and networking workshops, and working with other area organizations to help create a better future. GOPIO-CT – Global Organization of People of Indian Origin – serves as a non-partisan, secular, civic and community service organization – promoting awareness of Indian culture, customs and contributions of the Indian Diaspora through community programs, forums, events and youth activities. It seeks to strengthen partnerships and create an ongoing dialogue with local communities.