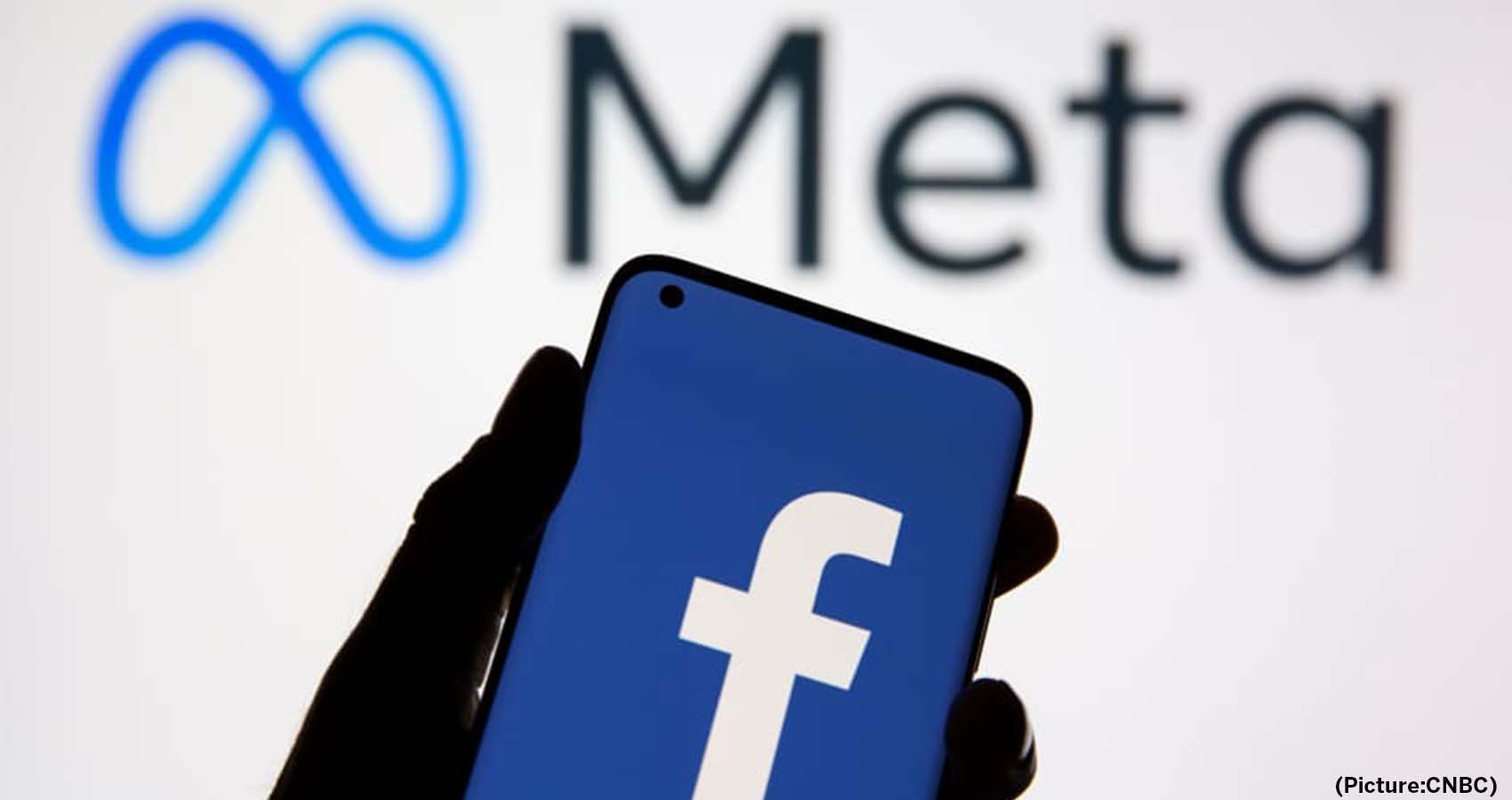 Facebook CEO Mark Zuckerberg announced on October 28th at his company’s Connect event that its new name will be Meta. “We are a company that builds technology to connect,” Zuckerberg said. “Together, we can finally put people at the center of our technology. And together, we can unlock a massively bigger creator economy.” 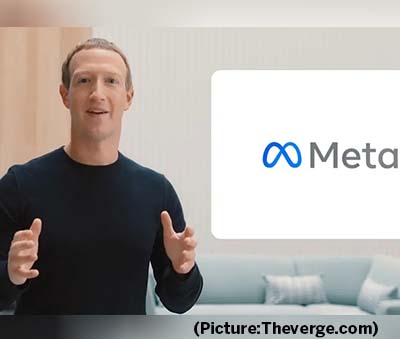 What Alphabet is to Google, Meta is to Facebook. Mark Zuckerberg has announced that the company he founded will no longer be called Facebook, but Meta. The change in corporate identity — there’s a new logo too — is meant to reflect the social media behemoth’s new passion: Developing a 3D virtual world.

“To reflect who we are and what we hope to build,” he added. He said the name Facebook doesn’t fully encompass everything the company does now, and is still closely linked to one product. “But over time, I hope we are seen as a metaverse company.”

Facebook, the social media platform, will continue to be called the same — and called out for all the same flaws. It will now be owned by Meta, just as Instagram, WhatsApp, Oculus… and a newly announced Reality Labs. The Labs will be responsible for developing the metaverse that Zuckerberg hopes will be the company’s new identity.

He says: “From now on, we’re going to be the metaverse first. Not Facebook first,” Zuckerberg said. “Right now, our brand is so tightly linked to one product that it can’t possibly represent everything we are doing.”

The brand rename comes amidst intense scrutiny over Facebook’s role in the spread of hate speech and disinformation, thanks to the leaks by whistleblower Frances Haugen. Perhaps Zuckerberg also hopes the rebrand would set a new narrative and help limit the blowback.

But what about the Facebook name, originally derived from its first iteration, FaceMash, in 2003?

“Increasingly it just doesn’t encompass everything we do,” said Zuckerberg. “But right now our brand is so tightly linked to one product that it can’t possibly represent everything we’re doing today or in the future…I want to anchor our identity on what we’re building towards.” So, the parent company becomes Meta—though the social media app remains Facebook.

Meta, Facebook, and the many names associated with it still face the same issues they did moments before the announcement. In the past two months, Instagram has come under fire for severely impacting the self-esteem of younger users, especially those belonging to Generation Z. And leaked internal Facebook documents have shown the company was reluctant to do more to combat vaccine misinformation, the spread of fake news from white supremacist-supporting news outlets, and has devoted remarkably little resources to combatting the spread of harmful content in developing countries where Facebook is the dominant social network.

“You’re going to be able to do almost anything you can imagine,” said Zuckerberg, who described the multiple ways people would interact in VR. Zuckerberg emphasized the metaverse’s immersive potential, in situations like family visits or office meetings. “Instead of looking at a screen, you’re going to be in these experiences,” he said.