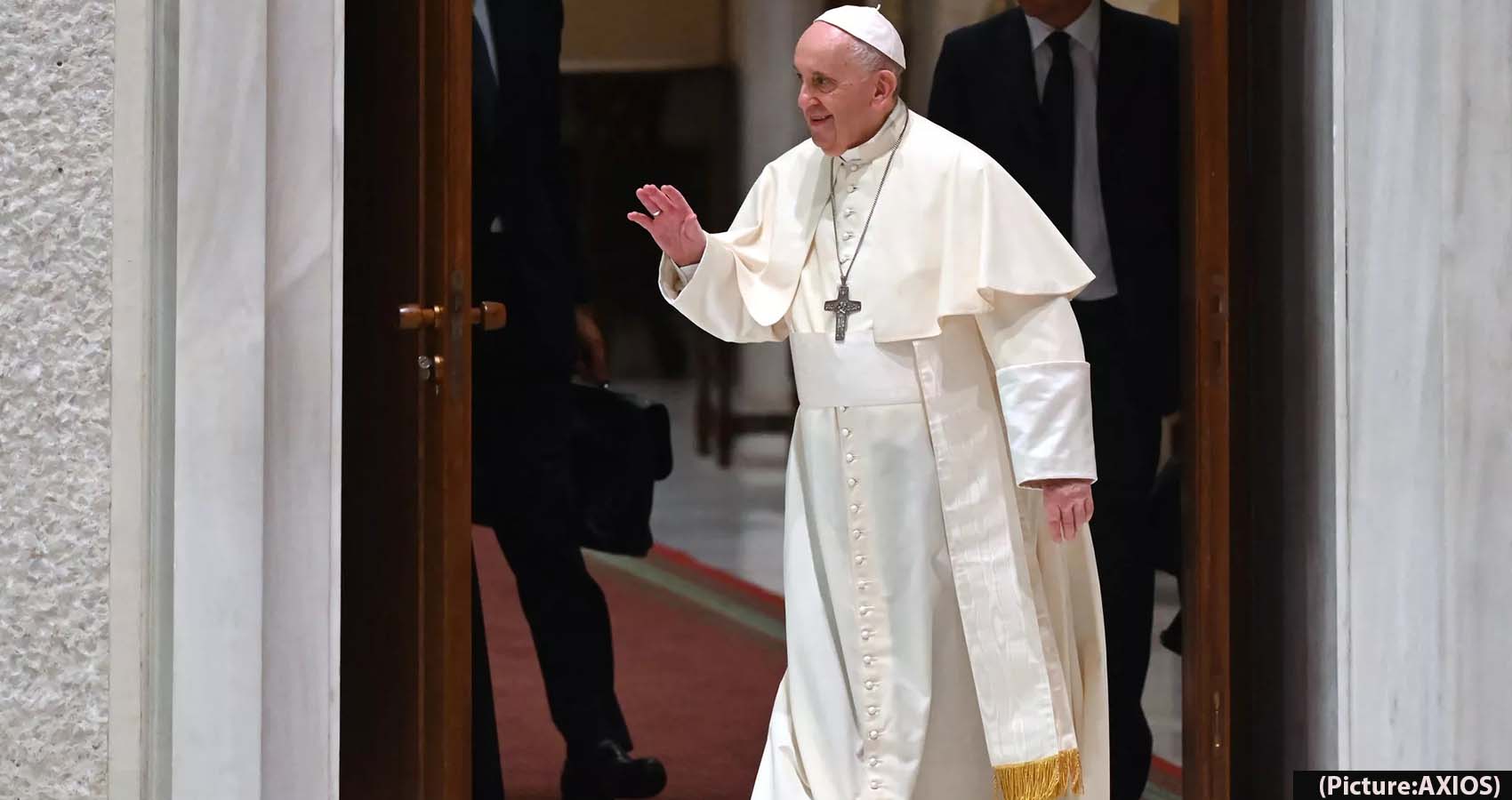 Pope Francis issued a message on Wednesday (Aug. 18) encouraging Catholics to receive the COVID-19 vaccine, calling it “an act of love,” as part of a global effort to reduce the onslaught of the pandemic and convince vaccine skeptics. 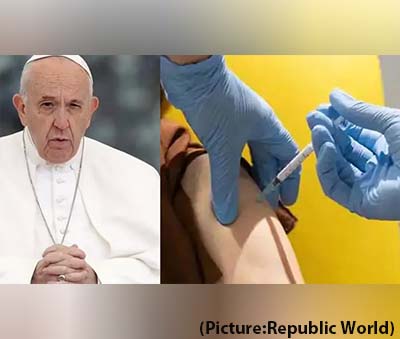 “Thanks to God and to the work of many, we now have vaccines to protect us from COVID-19. They grant us the hope of ending the pandemic, but only if they are available to all and if we work together,” the pope wrote in the message addressed to all people on the vaccination campaign against COVID-19.

He added that the vaccine has political and social value as well. “Vaccination is a simple but profound way of promoting the common good and caring for each other, especially the most vulnerable,” the pope wrote, voicing his hope that “everyone may contribute their own small grain of sand, their own small gesture of love.”

Francis’ vaccine promotion comes amid a growing debate among U.S. Catholics over vaccines. In late July, the Archdiocese of New York sent a letter to area priests telling them that “there is no basis for a priest to issue a religious exemption to the vaccine,” and that doing so anyway amounts to “acting in contradiction to the directives of the pope” and “participating in an act that could have serious consequences to others.”

Shortly thereafter, the Colorado Catholic Conference produced a template for Catholics who seek a religious exemptions from COVID-19 vaccination, with a group of area clerics arguing that “in the case of the COVID-19 vaccine, we are convicted that the government should not impose medical interventions on an individual or group of persons.”

San Diego Catholic Bishop Robert McElroy, in turn, railed against the idea a few days later in a letter to clergy under his purview, similarly arguing that there is no basis in Catholic teaching to offer such an exemption.

“I ask that you not venture down this pathway that merges personal choice with doctrinal authenticity, and to caringly decline such requests from your parishioners to sign the Colorado statement or other public declarations concerning the actions of specific individuals rejecting vaccine mandates on religious grounds,” McElroy wrote.

Other dioceses have since followed suit. Last week the Diocese of Honolulu announced it “will not be granting religious exemptions from vaccine mandates imposed by others,” and the Archdiocese of Los Angeles — overseen by U.S. Conference of Catholic Bishops President Archbishop Jose Gomez — reportedly told priests it also does not intend to back such religious exemptions.

On Tuesday, Bishop John Stowe of the Diocese of Lexington, Kentucky, went further, declaring  in a statement that diocesan staff will be required to be vaccinated against COVID-19 “as a condition of their employment” beginning Sept. 1.

“This is an urgent matter of public health and safety. There is no religious exemption for Catholics to being vaccinated, and Pope Francis has repeatedly called this a moral obligation,” Stowe wrote. “The health care system is now overwhelmed by a crisis caused primarily by those who refuse to protect themselves and others by getting vaccinated. This is unacceptable, and our diocese now joins those employers who have already made this basic commitment to the common good a requirement.”

The pope’s message, which was translated into several languages, was prompted by the “It’s Up To You” campaign, organized by the nonprofit organization Ad Council and COVID Collaborative, a U.S. panel of experts created to promote vaccine compliance.

“To the world’s billion-plus Catholics, the Pope is one of the most trusted messengers and holds unparalleled influence,” wrote Lisa Sherman, president and CEO of the Ad Council, in a press release published on Wednesday. “We are extremely grateful to him and the Cardinals and Archbishops for lending their voices and platforms to help people across the globe feel more confident in the vaccines.” The project was created in collaboration with the Vatican’s Department for Integral Human Development, led by Cardinal Peter Turkson