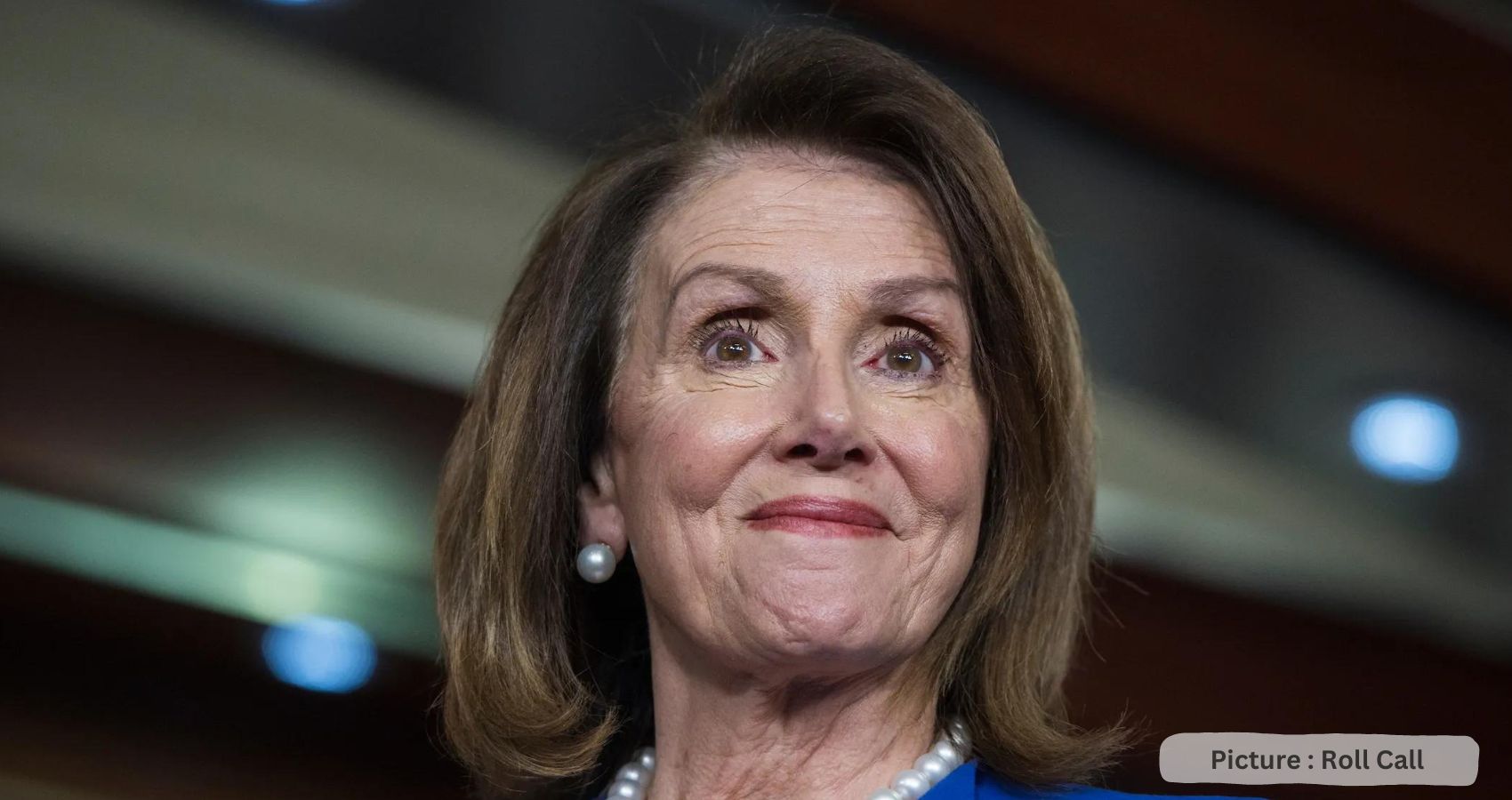 Speaker Nancy Pelosi (D-Calif.) is ending her long leadership tenure with a historic flourish, wrapping up two decades at the top of the party with a string of major victories — political, legislative and diplomatic — that are putting a remarkable cap on a landmark era.

Nancy Pelosi said that she will not seek a leadership position in the new Congress, ending a historic run as the first woman with the gavel and making way for a new generation to steer the party after Democrats lost control of the House to Republicans in the midterm elections.

The California Democrat, a pivotal figure in U.S. history and perhaps the most powerful speaker in modern times, said she would remain in Congress as the representative from San Francisco, a position she has held for 35 years, when the new Congress convenes in January.

President Joe Biden, who had encouraged Pelosi to stay on as Democratic leader, congratulated her on her historic tenure as speaker of the House. “History will note she is the most consequential Speaker of the House of Representatives in our history,” Biden said in a statement, noting her ability to win unity from her caucus and her “absolute dignity.”

Pelosi was twice elected to the speakership and has led Democrats through consequential moments, including passage of the Affordable Care Act with President Barack Obama and the impeachments of President Donald Trump.

First elected in 1987, Pelosi was among a dozen Democratic women in Congress. She was long ridiculed by Republicans as a San Francisco liberal while steadily rising as a skilled legislator and fundraising powerhouse. Her own Democratic colleagues have intermittently appreciated but also feared her powerful brand of leadership.

Pelosi first became speaker in 2007, saying she had cracked the “marble ceiling,” after Democrats swept to power in the 2006 midterm elections in a backlash to then-President George W. Bush and the wars in Iraq and Afghanistan.

The Ukrainian president has, since the Russian invasion began in February, emerged as the global symbol of democratic defiance in the face of the violent authoritarianism of Russian President Vladimir Putin. Zelensky’s visit, in particular, carried outsize significance.

“The 117th Congress has been one of the most consequential in recent history,” she wrote to fellow Democrats this week, taking a victory lap. She added that the lame-duck agenda has them leaving on “a strong note.”

During her remarks on the House floor, Pelosi recapped her career, from seeing the Capitol the first time as a young girl with her father — a former New Deal congressman and mayor — to serving as speaker alongside U.S. presidents. “I quite frankly, personally, have been ready to leave for a while,” she said. “Because there are things I want to do. I like to dance, I like to sing. There’s a life out there, right?”