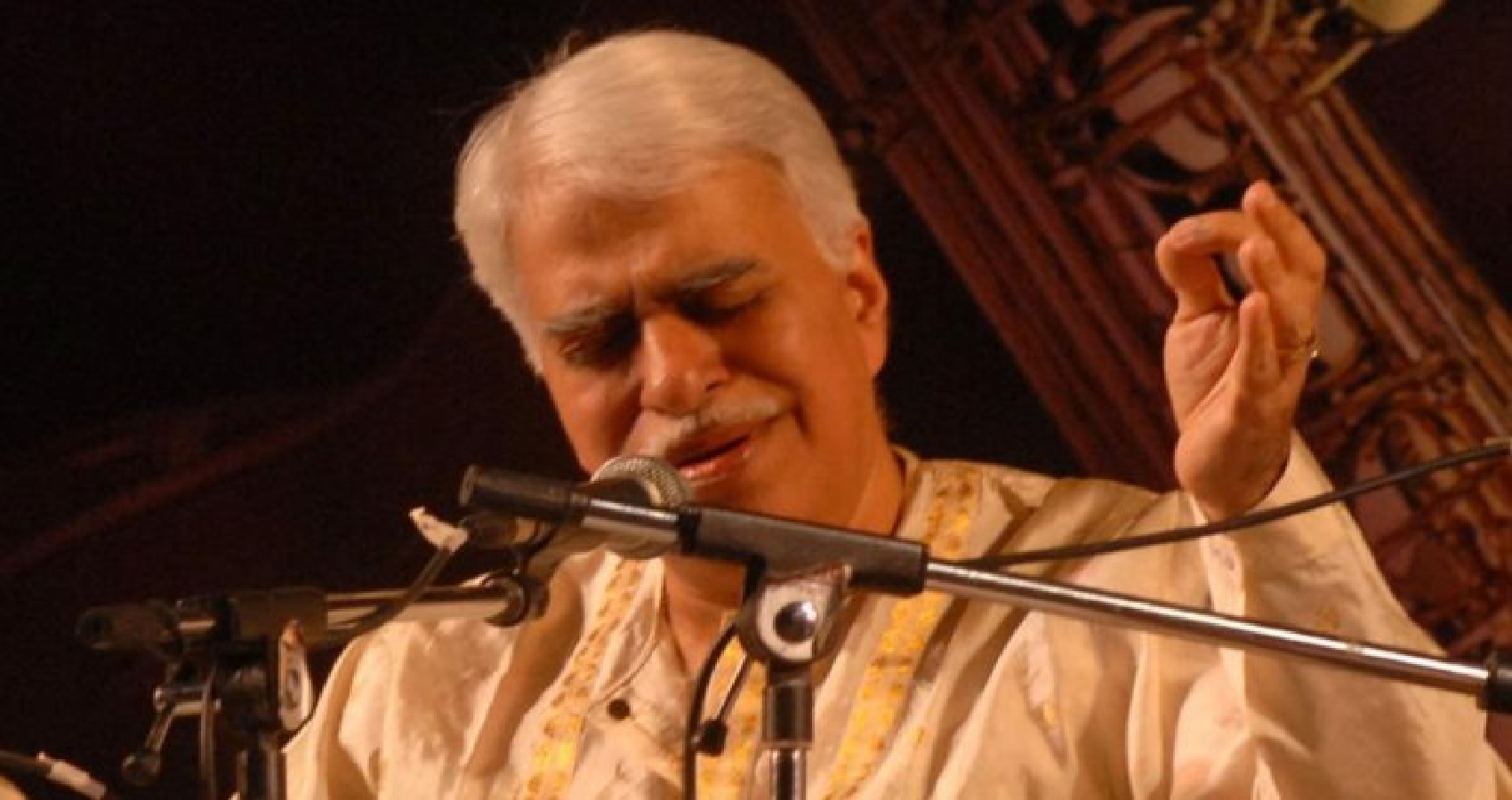 Renowned Hindustani classical vocalist Pt Rajan Mishra died of Covid-19 complications at a hospital in Delhi on Sunday evening, shortly after friends and well-wishers put out SOS messages on social media looking for a ventilator for him. He was 70. Mishra, one of the foremost exponents of khayal gayaki along with his brother Sajan Mishra, had been at the St Stephen’s Hospital for the last three days, his son Rajnish said.

“Pandit Rajan Mishra had been battling the coronavirus for the last four-five days,” a family source told media. “He suffered a heart attack in the morning, which worsened his health. By the time we could arrange for a ventilator, the second heart attack happened in the evening and he couldn’t survive that. He passed away around 6.30-7 pm. He had no other health issues. We are yet to accept that he is no more.” The family will take a call on the last rites tomorrow morning, the source said.

Prime Minister Narendra Modi has condoled his demise. “I am saddened by the death of Pandit Rajan Mishra ji, who justify his indelible mark in the world of classical singing. Mishraji demise, who was associated with the Banaras Gharana, is an irreparable loss to the art and music world. My condolences to his family and fans in this hour of mourning. Om Shanti!,” the PM wrote in Hindi.

Veteran singer Lata Mangeshkar also paid a tribute to him. “I came to know that the highly talented classical singer Padma Bhushan Sangeet Natak Akademi award winner Pandit Rajan Mishra ji has passed away. I am very sorry to hear this. My condolences to his family,” she wrote on Twitter.

Mishra is survived by his wife and three children, daughter Anju and sons Ritesh and Rajnish, who like their father and uncle, are singers. The family had tried to shift Mishra to a hospital with a ventilator with well-wishers sending out messages on Twitter but to no avail. The musician’s condition worsened and he could not be shifted. Mishra’s nephew Amit told PTI that the musician, who was suffering from COVID-19, had taken the first dose of the vaccine about 15-20 days ago.

Their ancestral home is in Varanasi’s Kabir Chaura area, home to other musicians as well. The brothers began their music career early when Rajan Mishra was around 10 and younger brother Sajan was around eight. They began by singing in the temples of Varanasi, with their first performance in Varanasi’s famous Sankat Mochan temple.

They were trained in music by their father Pt. Hanuman Prasad Mishra and uncle Pt. Gopal Mishra. They also trained with Pandit Bade Ramdas Mishra. Soon the brothers found fame and started touring and performing across the world with well attended concerts in places such as Germany, Switzerland, the UK, Qatar and the US. There were awards and accolades aplenty. These included the Sangeet Natak Academy Award, the Sanskrit Award, Sangeet Ratna (Allahabad), Sangeet Bhushan, the Kumar Gandharva Award and the Kashi Gaurav Award (Varanasi) and the Padma Bhushan.