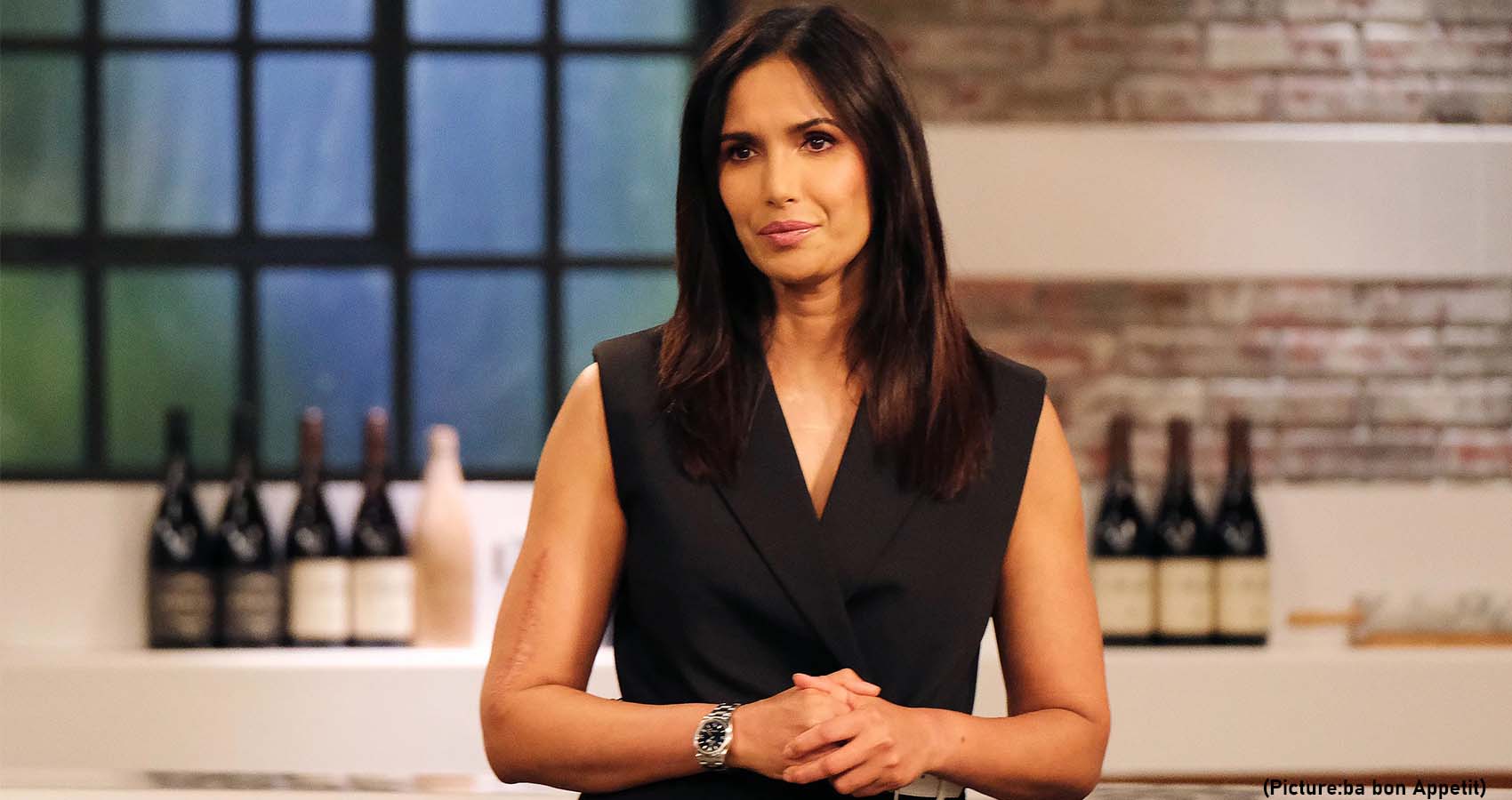 Padma Lakshmi, host of the Bravo TV show, “Top Chef,” is among those who are the winners of the seventh annual Creative Coalition Television Humanitarian Awards. Lakshmi has been nominated for an Emmy in the category of Outstanding Host for a Reality-Competition Program. At the Creative Coalition Television Humanitarian Awards, held in-person on Sept. 18 in Los Angeles, Lakshmi appeared virtually to accept the award for her work with the Endometriosis Foundation of America. 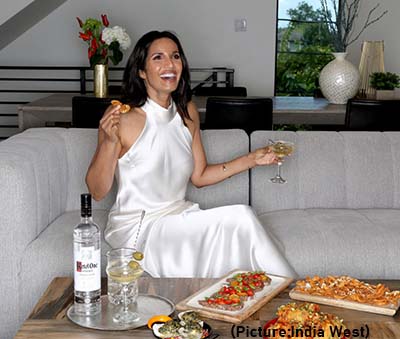 “I wanted to start the foundation so that we could raise awareness so that we could increase funding on a federal level, so that we could lobby insurance companies to pay for women getting checked out properly,” she was quoted as saying by Variety. “I don’t want any young woman in the next generation to go through what I and millions of women have gone through.”

Padma Lakshmi is a model, actress and television host. Her parents divorced when she was just two years old and Lakshmi was raised in the United States with her mother. After a modeling agent discovered her in Spain, Lakshmi modeled for famous designers and appeared in a few movies. Known for her love of food, she has published several cookbooks and hosted the reality show Top Chef.

Lakshmi attended Clark University in Massachusetts, starting as a psychology major before graduating in 1992 with a bachelor’s degree in theater. While studying abroad in Spain, Lakshmi was spotted by a modeling scout in a Madrid bar. She soon began traveling the world as a model for designers like Armani, Versace and Ralph Lauren. “I was the first Indian model to have a career in Paris, Milan and New York,” she said. Her studies and background prepared her well for an international career—in addition to English, Lakshmi speaks Spanish, Italian, Hindi and Tamil.