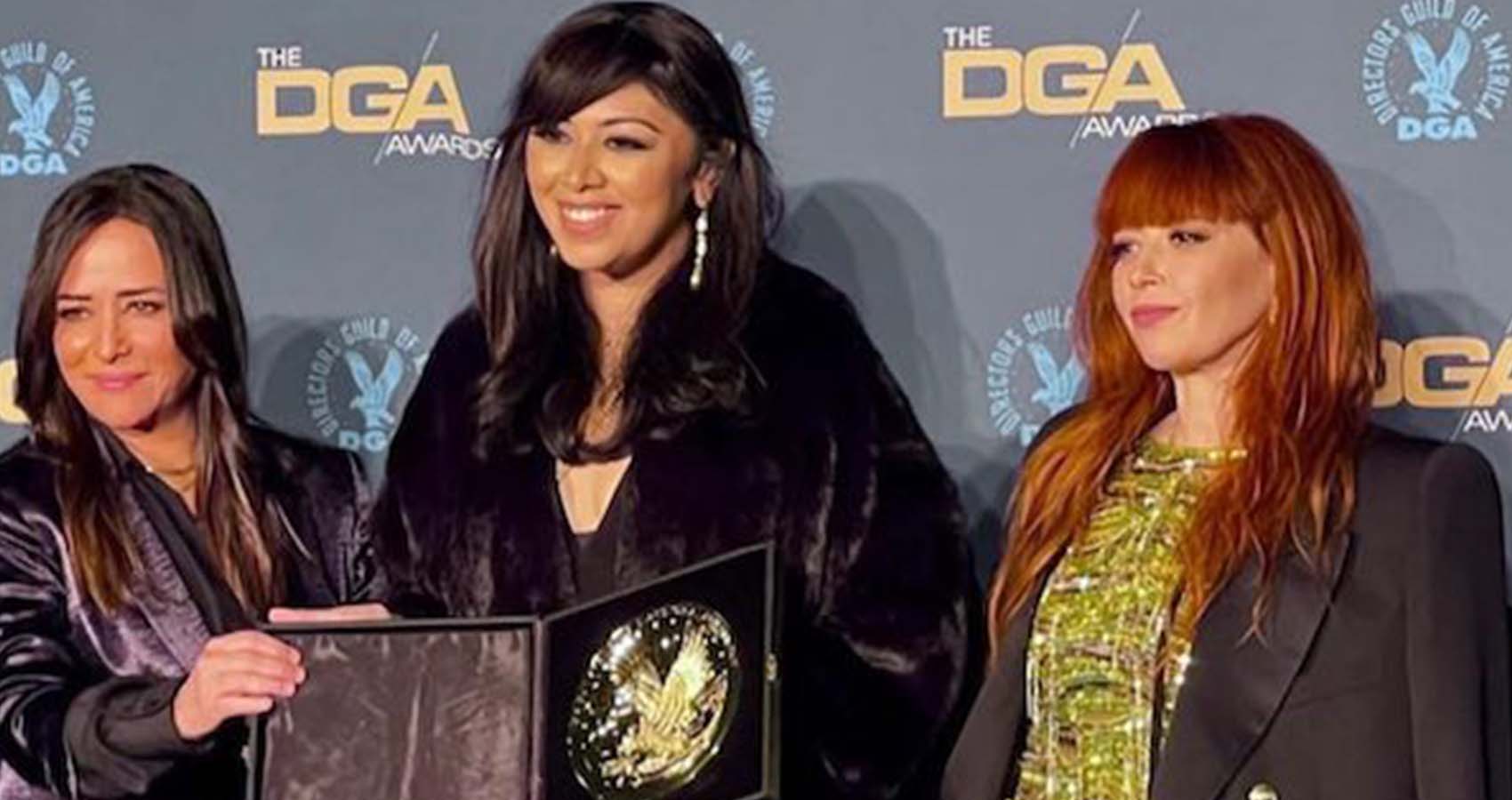 It was presented by Pamela Adlon, creator and star of the comedy-drama series ‘Better Things’ to Mundhra for the ‘Shelter’ episode of HBO Max’s series, ‘Through Our Eyes’, reports ‘Deadline’.

‘Through Our Eyes’ is an inspiring journey into the lives of American families, from the perspective of children as they navigate formidable yet all-too-common challenges along with parents and siblings. 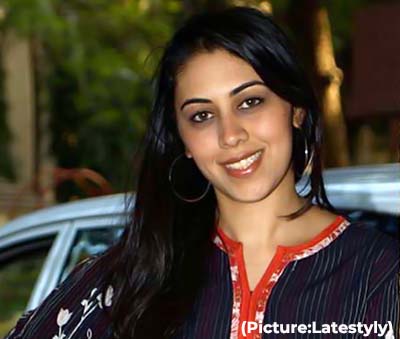 The four-part gritty docu-series captures the innocence of childhood and the strength of perseverance in the face of parental incarceration, climate displacement, the wounds of war, and homelessness (the last being the subject of Mundhra’s award-winning episode).

To Indian viewers, Mundhra is better-known as the maker of the Netflix series ‘Indian Matchmaking’ presented by Sima Taparia.

She and co-director Sami Khan got an Oscar nomination in 2020 for her documentary, ‘St Louis Superman’, on the activist, battle rapper and former politician Bruce Franks, Jr.

Mundhra, incidentally, is the daughter of the late Indian American filmmaker Jag Mundhra, who is still remembered for ‘Kamla’ (1984), starring Deepti Naval, Shabana Azmi and Marc Zuber, which centered around a celebrated journalistic expose, and the ‘Kama Sutra’ movies — ‘The Perfumed Garden’ and ‘Monsoon’.