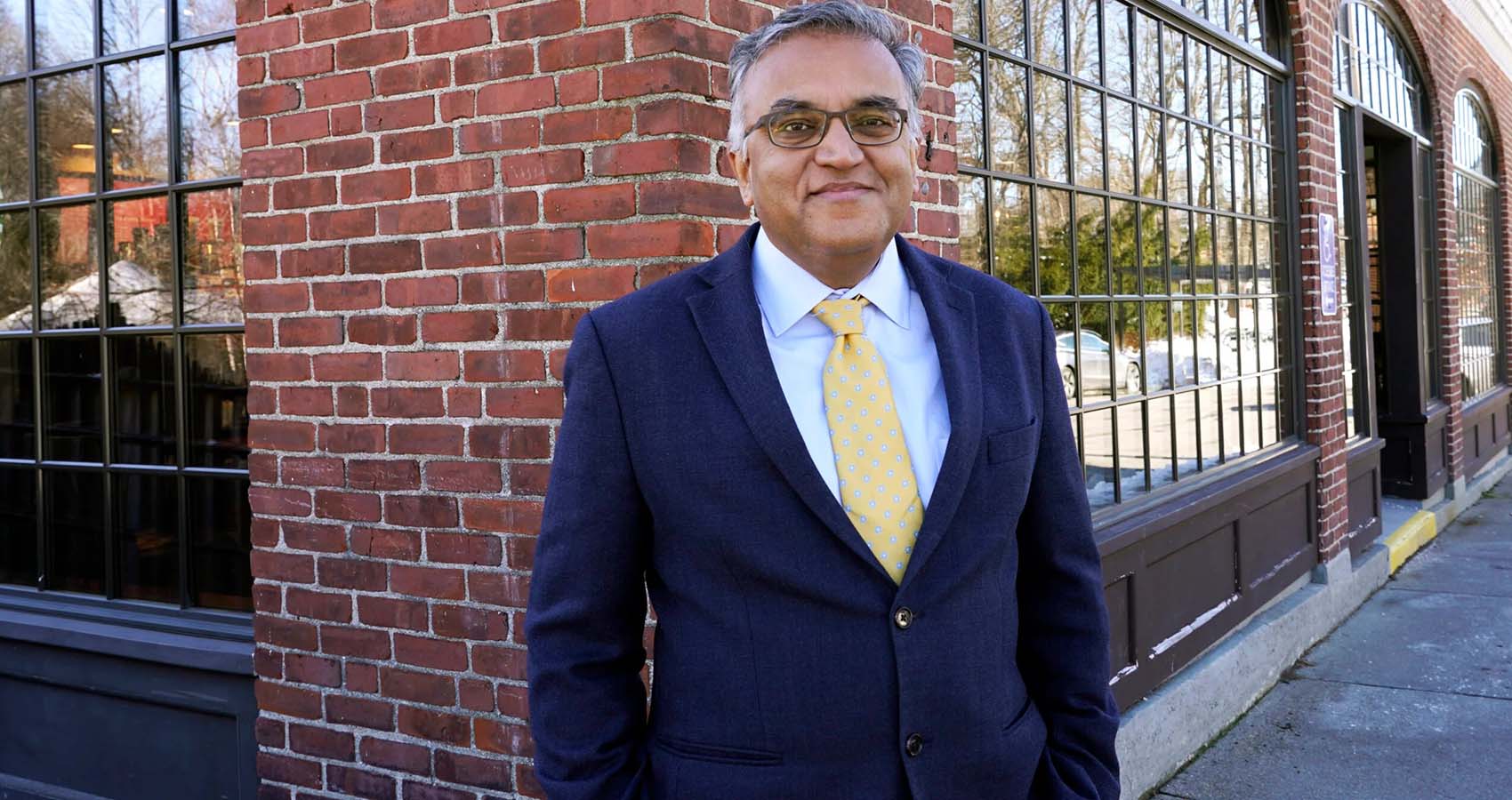 President Joe Biden announced on March 17, 2022 that he is appointing Indian-American physician, Dr. Ashish Jha as the “perfect person” to lead the White House Covid national initiative. Jeff Zients, who currently leads the effort is stepping down.

“To lead this effort, I am excited to name Dr. Ashish Jha as the new White House COVID-19 Response Coordinator. Dr. Jha is one of the leading public health experts in America, and a well-known figure to many Americans from his wise and calming public presence. And as we enter a new moment in the pandemic – executing on my National COVID-19 Preparedness Plan and managing the ongoing risks from COVID – Dr. Jha is the perfect person for the job,” Biden said in a statement which also announced the departure of Zients.

“I appreciate both Jeff and Dr. Jha for working closely to ensure a smooth transition, and I look forward to continued progress in the months ahead,” the President said. According to Brown University, where Dr. Jha is the Dean of the School of Public Health, he will be taking a short-term leave for the temporary special assignment. 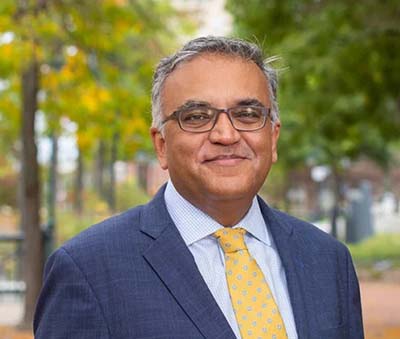 A globally recognized expert on pandemic preparedness and response as well as on health policy research and practice, Jha is the dean of the Brown University School of Public Health, and is one of the most popular experts that the media reaches out to for explaining the Covid pandemic and the efforts to control it.

Dr. Jha has taken up the new position at the request of President Biden, a press release from Brown University noted. Jha was born in Pursaulia, Bihar in 1970. He went to Canada when he was 9, and then to the U.S. in 1983. He has a bachelor’s degree in economics from Columbia University and an M.D. from Harvard Medical School.

In a series of tweets, Jha noted, “On a personal note – For a poor immigrant kid who left India not speaking a word of English And found in America a nation willing to embrace me as one of her own I am deeply honored for this chance to serve this country I love And grateful to a President for the opportunity.”

Always a cautious voice on numerous media outlets where he was interviewed over the last two years, Jha Tweeted after his White House appointment, “So, as they say… Some news – For all the progress we’ve made in this pandemic (and there is a lot) We still have important work to do to protect Americans’ lives and wellbeing So when @POTUS asked me to serve, I was honored to have the opportunity.”

Jha also warned, “We are not done We are very likely to see more surges of infections We may see more variants We can’t predict everything with certainty But we have to prepare to protect the American people whatever Mother Nature throws at us.”

In succeeding Zients, Jha will lead the response of the entire U.S. government to the COVID-19 pandemic, while also advancing the nation’s global health priorities and policies.

“For all the progress we’ve made in this pandemic (and there is a lot). We still have important work to do to protect Americans’ lives and well being. So when @POTUS asked me to serve, I was honoured to have the opportunity,” Jha said in a tweet.

Jha succeeds Jeff Zients, who is leaving the White House after 14 months during which two variants, Delta and Omicron, fueled a surge in Covid cases that the US struggled to contain. Zients leaves office with 65 per cent of Americans having received at least one dose of a Covid vaccine and nearly 77 per cent have been fully vaccinated with the seven-day average of infections plummeting from 806,851 in mid-January to 30,570 in mid-March.

Jha came to Brown from Harvard, where he was the director of the Harvard Global Health Institute and the dean for Global Strategy at the Harvard T.H. Chan School of Public Health. He had also served as the co-chair of the Independent Panel on the Global Response to Ebola, which examined the failure of the international community’s response to the disease.

Even while he was heading the Brown University’s School of Public Health, he continued to practice medicine at a hospital for ex-military members. During the Covid pandemic, he made frequent appearances on TV, wrote op-eds for leading newspapers and was often quoted by reporters.

The medical news website, STAT, called him “network TV’s everyman expert on Covid” with the qualities of a “telegenic phenom” and a “great communicator”. Zients was a businessman and a bureaucrat, unlike Jha who is a doctor.

The changeover to a doctor marks an inflexion point in the pandemic where the logistics of mass vaccination and testing are in place and the future task is to monitor and prepare for new variations or other developments.