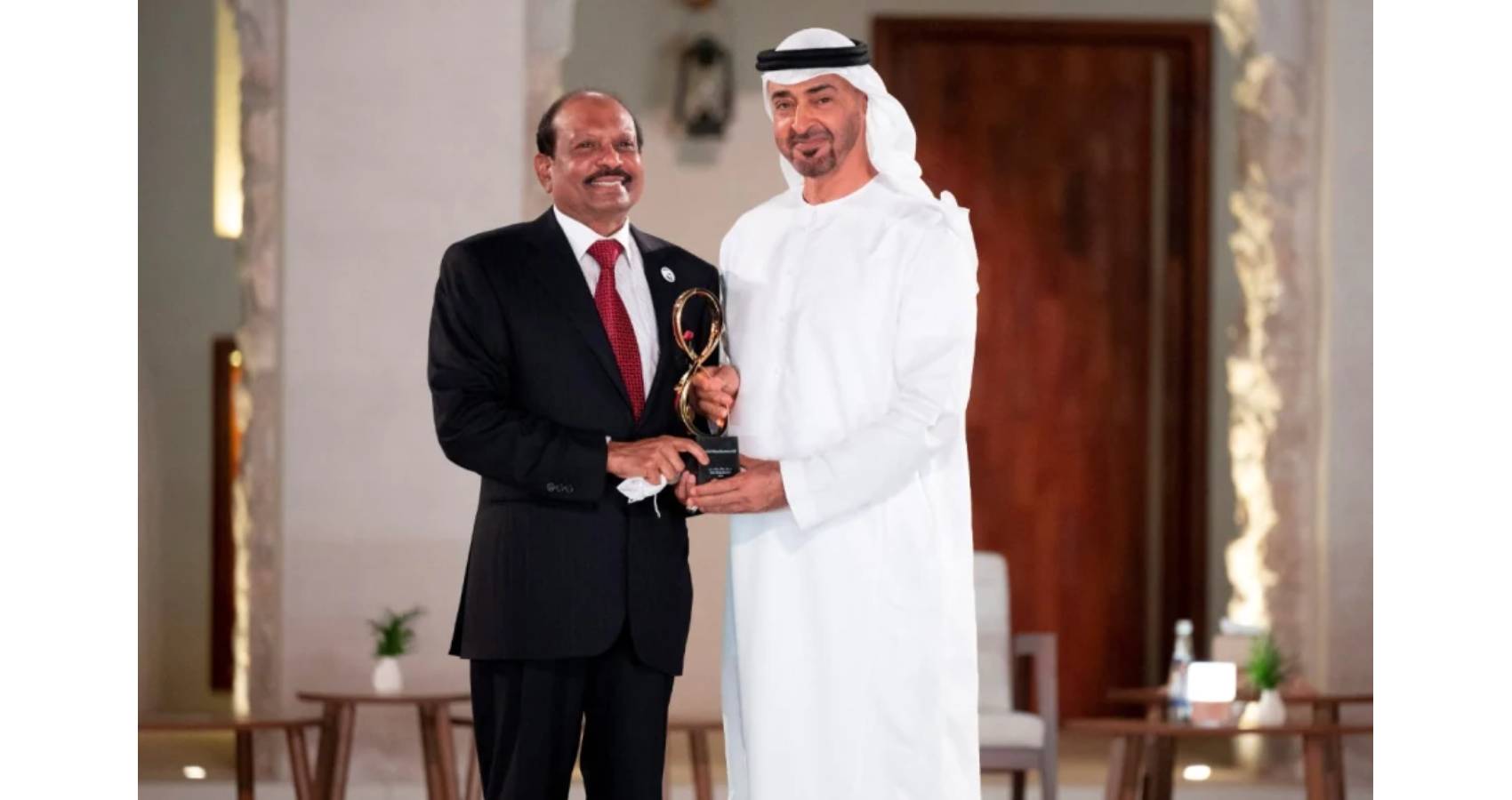 The crown prince of Abu Dhabi & deputy supreme commander of the UAE Armed Forces, Sheikh Mohamed Bin Zayed Al Nahyan appointed Indian-origin businessman Yusuffali MA as the vice-chairman of Abu Dhabi Chamber of Commerce and Industry (ADCCI). The 65-year-old businessman is the only Indian among the 29-member board. Yusuffali is the chairman and managing director of Lulu Group International,  a chain of hypermarkets and retail companies which is headquartered in Abu Dhabi, UAE. It was founded in 2000 by Yusuffali in Thrissur district of India’s Kerala. 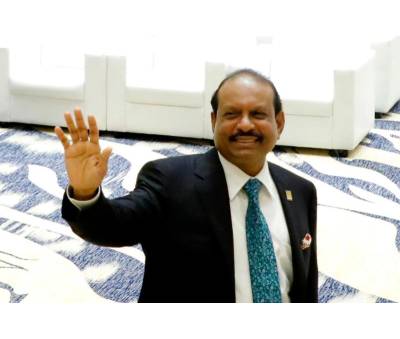 This is indeed a very proud and emotional moment for me. I am very happy to receive Abu Dhabi’s highest civilian award from the blessed hands of HH Sheikh @MohamedBinZayed, Crown Prince & Deputy Supreme Commander of the UAE Armed Forces. (1/3) pic.twitter.com/G2CmupCDfn Sheikh Mohamed issued a resolution to form a new board of directors for ADCCI, chaired by Abdullah Mohamed Al Mazrouei and prominent Indian businessman Yusuffali MA as the vice-chairman.

ADCCI is the apex government body of all businesses established in Abu Dhabi and functions as a bridge between the government and the business sector. The mission of this governing body is to contribute towards developing and organize the commercial and trade activities in the Emirate of Abu Dhabi, increase the competitiveness capabilities of the companies of the private sector, and expand their opportunities through providing high world-class services which would contribute to realizing sustainable development in the Emirate.

“It is truly a very humbling and proud moment in my life. My sincere gratitude to the visionary leadership of this great country and I will strive to do my best towards justifying the great responsibility entrusted upon me. Apart from working for the growth of Abu Dhabi economy and the larger business community, I will sincerely work towards further boosting the Indo-UAE trade relations”, news reports quoted him as saying. Yusuffali arrived in Abu Dhabi 47 years ago and in April 2021, Sheikh Mohamed honored Yusuffali with ‘Abu Dhabi Awards 2021’, the highest civilian honor for his almost five-decade-long contributions in the fields of economic development and philanthropy.