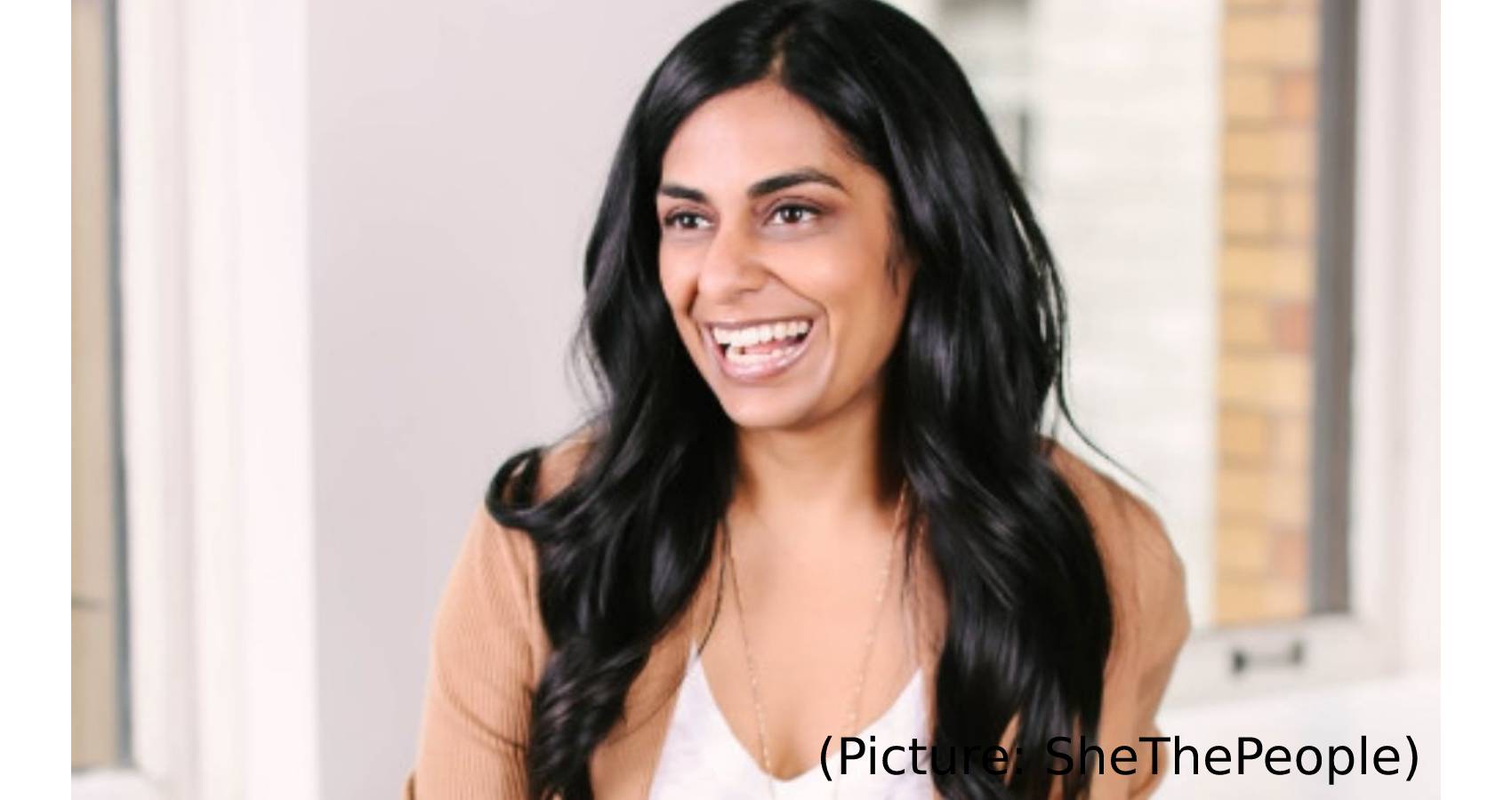 Neha Parikh, the former president of Hotwire and a board member of Carvana, has been named CEO of Waze, the app that leads millions on the road tyo reach their destinations. Parikh replaces Noam Bardin, who stepped down as CEO of the Google-owned navigation service last November after leading the company for 12 years.Neha Parikh, a former president of the travel website Hotwire, comes with a broad experience in the travel and navigation-based industry. Parikh was previously a board member of Carvana, an Israeli online car retailer and stepped down as the CEO of the company after 12 years.

She has also worked as the board member of Tailwind Acquisition Corp. and worked in several positions for nine years at Hotels.com which is a subsidiary of Hotwire and became the youngest and first female president of the company. Parikh started her career in 2000 as a Management Consultant at PricewaterhouseCoopers, which is a multinational professional services network of firms. After working at the company for a year, she worked in several other positions like a business analyst, marketing manager, and demand and growth strategy consultant.

At Hotels.com, which is a subsidiary of Expedia Group, Parikh started as a Product Manager and in her nine-year career in the company, she achieved the position of Senior Vice President. Before starting her career in the field of business and management, Parikh completed her Bachelor of Business Administration from the University of Texas at Austin and her Masters in Business Administration from Northwestern University.

After Parikh was announced as the CEO of Waze, a spokesperson of the company said that as she leads into the future, Parikh will remain hyper-focused on the passionate community of the company, their beloved brand, and the best-in-class products. About joining the company, Parikh said in a statement that she is thrilled to align with a company that puts its customers first as relentless customer focus has been central to her career.

A month before joining Waze as a CEO Parikh shared a post on her Linkedin account announcing that she would be joining the company in a month. Talking about Waze in her post, Parikh said that anyone who knows her well knows that she is a fan of the company as it is about helping other people.

“As Neha leads Waze into the future, she will remain hyper-focused on our passionate community, beloved brand, and best-in-class products,” a spokesperson for the company said. A month before assuming her new role at Waze in June, Parikh shared a post on her LinkedIn account that detailed her inclination for the brand. “Anyone who knows me well knows that I am a (vocal!) Waze superfan both because it 100 percent helps me outsmart traffic but also because at its core, Waze is about people helping other people,” she wrote.

The San Francisco, Calif.-based executive is a veteran of the online hospitality brand Expedia, and has served in a variety of positions at two of the corporation’s subsidiaries: Hotels.com and as Hotwire’s youngest and first female president, according to PTI. Waze, according to the agency, currently has over 140 million active monthly users in more than 185 countries who drive more than 40 billion kilometers every month. The app can give out directions in 56 different languages and employs over 500 people, a significant number of which are based out of Israel.

Parikh first started with Expedia Group in 2008 with Hotels.com, where her responsibilities and expertise spanned product development, customer relationship marketing, pricing and strategy, culminating in her role as senior vice president of global brands for Hotels.com before assuming the role of president of Hotwire in 2017. In addition, Parikh has held marketing and product development roles at Dade Behring (a Siemens healthcare company) and worked as a management consultant at Pricewaterhouse Coopers, LLP. Parikh was also appointed to the board of Carvana, the online car marketplace, in April 2019. She holds a bachelor’s degree in business from the University of Texas at Austin and an MBA from the Kellogg School of Management at Northwestern University.