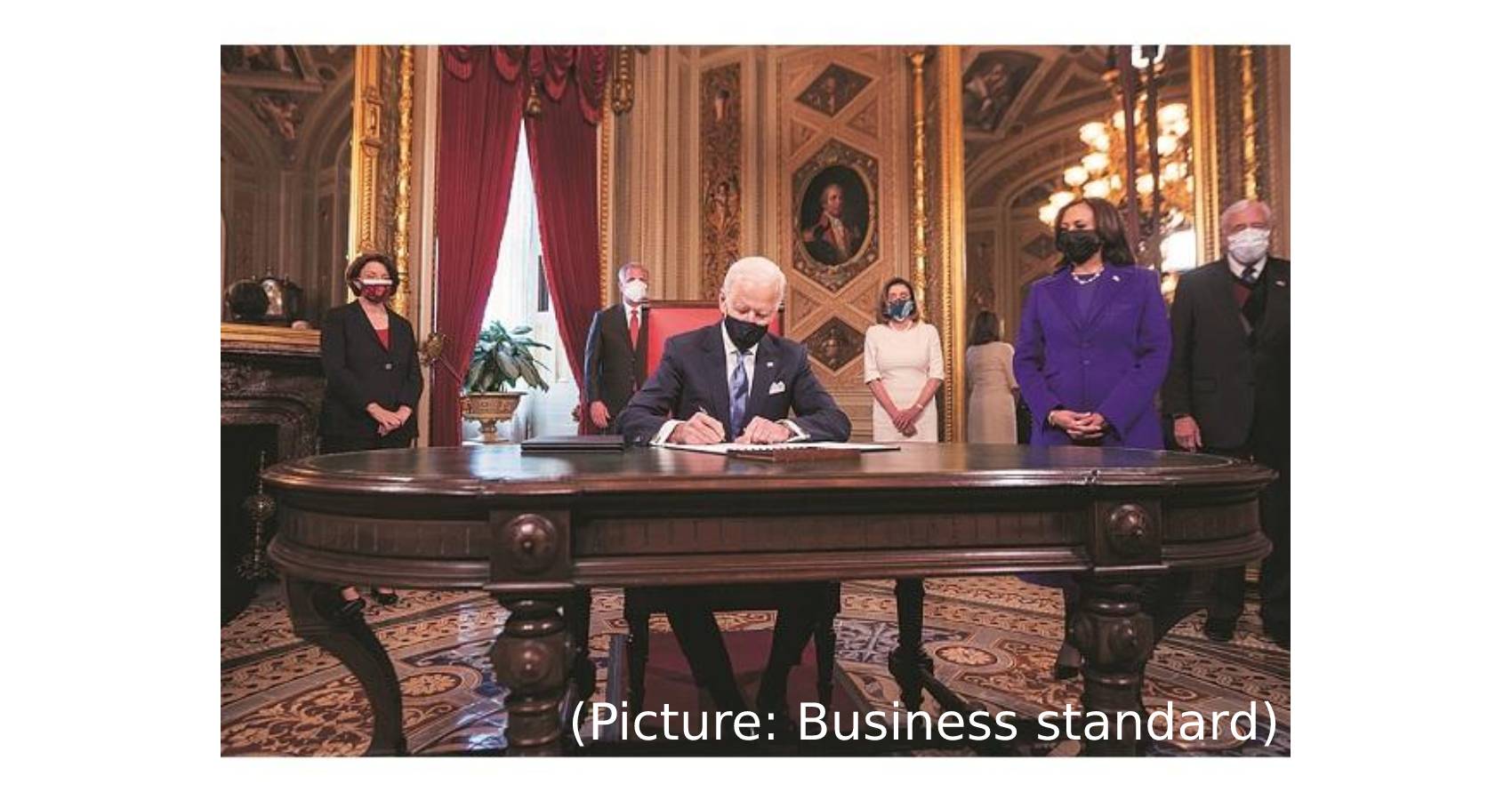 Gupta, MD, MPH, MBA, FACP, is the Chief Medical and Health Officer and Senior Vice President at March of Dimes. He  provides strategic oversight for March of Dimes’ domestic and global medical and public health efforts, the press release from the White House said. Dr. Gupta currently also serves as clinical Professor in the Department of Medicine at Georgetown University School of Medicine as well as adjunct professor in the Department of Health Policy, Management and Leadership in the School of Public Health at West Virginia University and visiting faculty at Harvard T.H. Chan School of Public Health.

A practicing primary care physician of 25 years, Dr. Gupta previously served under two Governors as the Health Commissioner of West Virginia. As the state’s Chief Health Officer, he led the opioid crisis response efforts and launched a number of pioneering public health initiatives, including the Neonatal Abstinence Syndrome Birthscore program to identify high-risk infants. Dr. Gupta also led the development of the state’s Zika action plan and its preparedness efforts during the Ebola Virus Disease Outbreak.

The White House described Dr. Gupta as “A national and global thought leader and a driver of innovative public policies on health issues.” Dr. Gupta serves as an advisor to several organizations and task forces on local, national and international public health policy. The son of an Indian diplomat, Gupta was born in India and grew up in the suburbs of Washington, D.C. At age 21, he completed medical school at the University of Delhi. He earned a master’s degree in public health from the University of Alabama-Birmingham and a global master’s of business administration degree from the London School of Business and Finance. He is married to Dr. Seema Gupta, a physician in the Veterans Administration for over a decade.

Dr. Gawande, MD, MPH, is the Cyndy and John Fish Distinguished Professor of Surgery at Brigham and Women’s Hospital, Samuel O. Thier Professor of Surgery at Harvard Medical School, and Professor of Health Policy and Management at Harvard T.H. Chan School of Public Health. He is also founder and chair of Ariadne Labs, a joint center for health systems innovation at Brigham and Women’s Hospital and the Harvard T.H. Chan School of Public Health, and of Lifebox, a non-profit organization making surgery safer globally.

During the coronavirus pandemic, he co-founded CIC Health, which operates COVID-19 testing and vaccination nationally, and served as a member of the Biden transition COVID-19 Advisory Board. From 2018 to 2020, he was CEO of Haven, the Amazon, Berkshire Hathaway, and JPMorgan Chase health care venture. He previously served as a senior advisor in the Department of Health and Human Services in the Clinton Administration. In addition, Gawande has been a staff writer for The New Yorker magazine since 1998 and written four New York Times best-selling books: Complications, Better, The Checklist Manifesto, and Being Mortal.

He is the winner of two National Magazine Awards, AcademyHealth’s Impact Award for highest research impact on health care, a MacArthur Fellowship, and the Lewis Thomas Award for writing about science. Shalini D. Kumar whose nomination for U.S. District Judge for the Eastern District of Michigan has been sent to the U.S. Senate today, would if confirmed, replace retired judge Victoria A. Roberts. Judge Kumar was appointed to the Oakland County Circuit Court in August 2007. Prior to that she had civil litigation experience in private practice from 1997 to 2007, which included medical malpractice, wrongful death, and complex litigation trial practice.

In private practice, Judge Kumar was an Associate Attorney at Weiner & Cox P.L.C., 2004-2007; Sommers, Schwartz, Silver & Schwartz P.C. from 2000-2004. Admitted to the Bar in Michigan in 1997, Judge Kumar is a graduate of the University of Michigan and got her JD at the University of Detroit Mercy School of Law. She is a member of the Oakland County Bar Association, Michigan Association for Justice, Federal Bar Association, and was in the Sylvan Lake City Council from 1992-1993