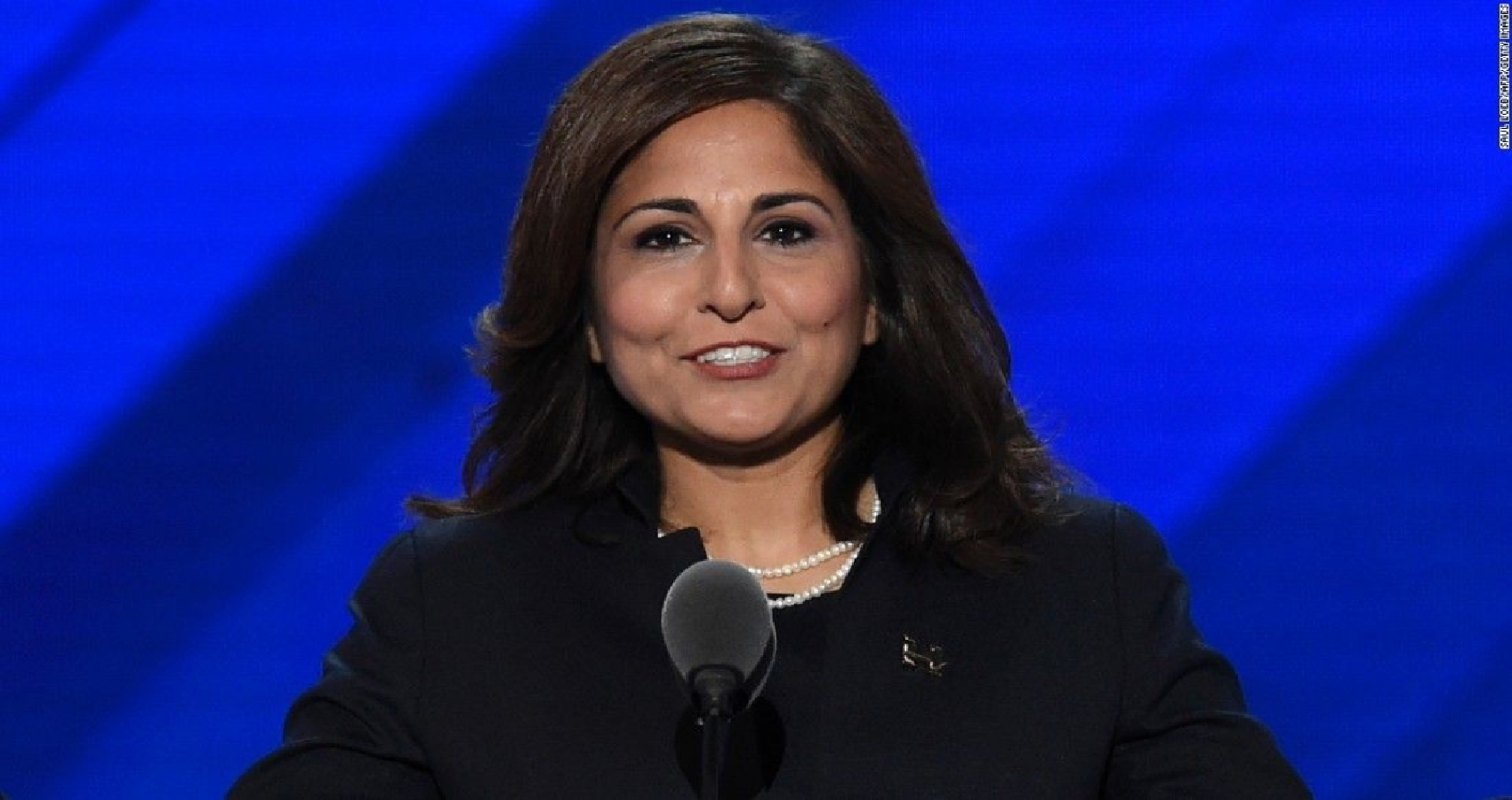 President Joe Biden’s lone Cabinet choice who was rebuffed by Congress has landed a job as a White House senior adviser, Associated Press reported. Neera Tanden had been Biden’s pick to lead the Office of Management and Budget but withdrew her nomination in March after it was clear that she would not garner enough Republican support to be confirmed. Several GOP senators objected to her previous tweeted criticisms of her political rivals.

Tanden will now be a senior advisor to Biden, the White House said May 14. She will launch a review of the US Digital Service and begin planning for possible policy changes that could result from the forthcoming Supreme Court decision on GOP legal challenges to the Affordable Care Act. Tanden worked in former President Barack Obama’s administration as the act was designed and implemented.

Tanden, a close ally of White House chief of staff Ron Klain, will depart the think tank Center for American Progress. Its founder, John Podesta, said that “Neera’s intellect, tenacity, and political savvy will be an asset to the Biden administration.”Podesta added, “While we will be sorry to lose her considerable policy expertise and leadership at the Center for American Progress—an organization which we founded together in 2003—I am exceptionally thrilled to see her step into a new position serving this White House and the American people.” He further said that many of the policy solutions under the Biden administration were developed and led by Tanden at CAP over many years.

“The administration’s efforts will be magnified with Neera Tanden on the team, and I am excited to see what she will achieve in the role of senior adviser and in the years to come,” he added. Tanden serves as president and CEO of CAP and has served as the CEO of the Center for American Progress Action Fund.

A loyal Democrat with decades of senior policy-making experience, Tanden was a close ally of former secretary of state Hillary Clinton and served as a senior adviser to President Obama’s Department of Health and Human Services, where she helped draft the Affordable Care Act. She most recently served as president of the Center for American Progress (CAP), a left-leaning think tank with deep ties to Democratic policy-makers.

The daughter of Indian immigrants, Tanden was raised by a single mother who relied on government assistance programs before attending the University of California at Los Angeles and Yale University’s law school.“After my parents were divorced when I was young, my mother relied on public food and housing programs to get by,” Tanden tweeted Monday. “Now, I’m being nominated to help ensure those programs are secure, and ensure families like mine can live with dignity. I am beyond honored.”