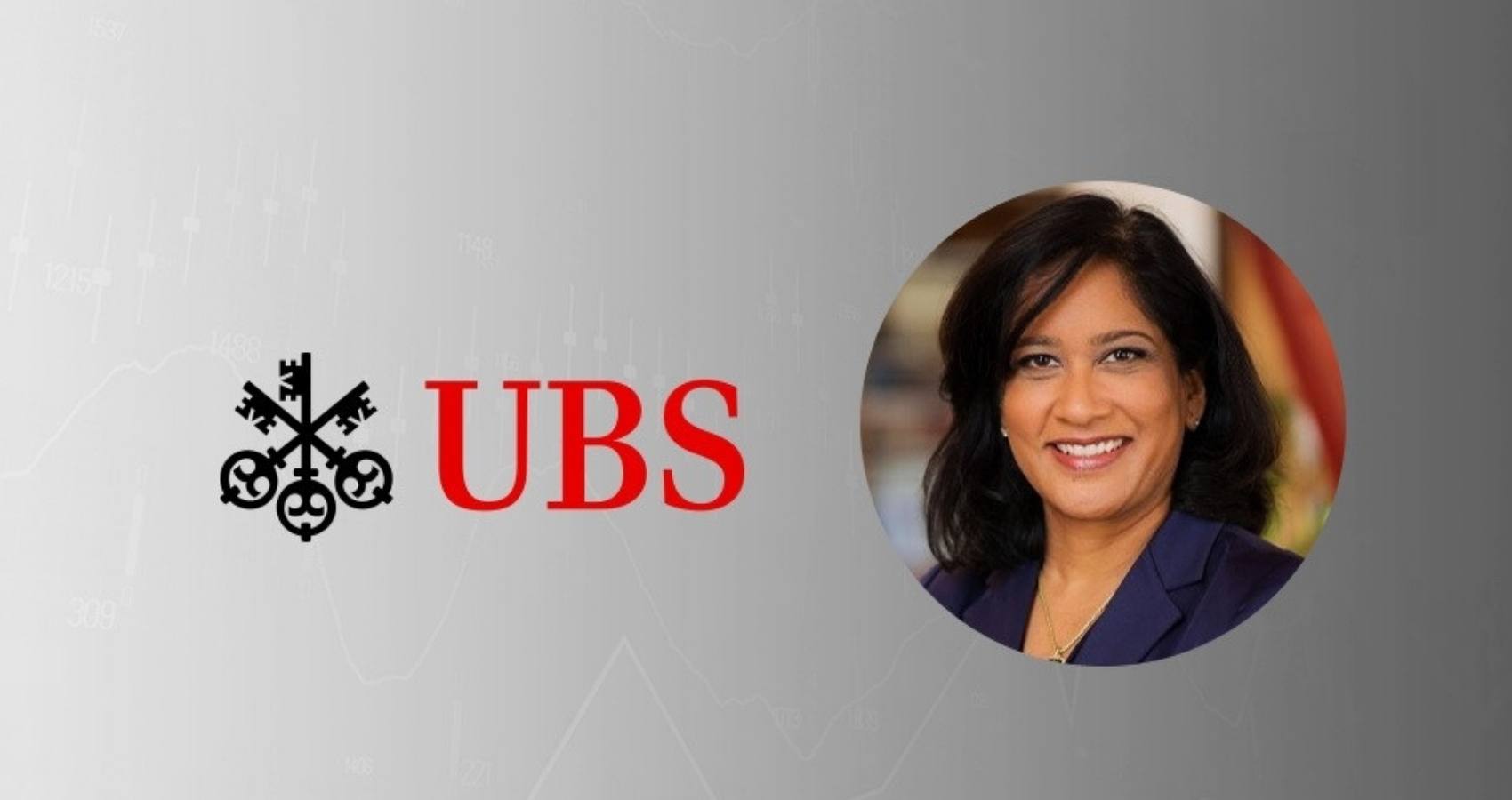 Swiss financial services giant, UBS has confirmed that Naureen Hassan, an Indian American will succeed UBS Americas’ long-time chief, Tom Naratil as the President of UBS Americas in October this year. Currently, Hassan is the first VP and Chief Operating Officer of the Federal Reserve Bank of New York. UBS Americas is a subsidiary of Switzerland-based UBS Group, one of the word’s largest wealth managers.

Hassan began her career as a business analyst at McKinsey & Company, and prior to joining the New York Fed, she was the Chief Digital Officer of Morgan Stanley. The details shared by UBS show that Naureen Hassan, who will become a member of UBS’ Group Executive Board on 3 October 2022, will play an important role in the expansion of the company in the region. Hassan will join UBS from the Federal Reserve Bank of New York where she has been working as the First Vice President and Chief Operating Officer since March 2021.

“I am delighted to welcome Naureen Hassan to UBS as President UBS Americas and to congratulate Iqbal on his expanded role as sole President Global Wealth Management. I also want to personally thank Tom for his leadership and significant contributions to UBS over the past four decades. He’s been a champion of our strategy and transformation and a vocal advocate of our diversity initiatives. I wish him all the best in his future endeavors,” Ralph Hamers, the Group Chief Executive Officer at UBS, said.

“Our Global Wealth Management business and our Americas region are strategically important, and both offer significant growth opportunities for us. I am confident that Naureen and Iqbal will build upon Tom’s success and continue to deliver for our clients and achieve our strategic ambitions,” Hamers added.