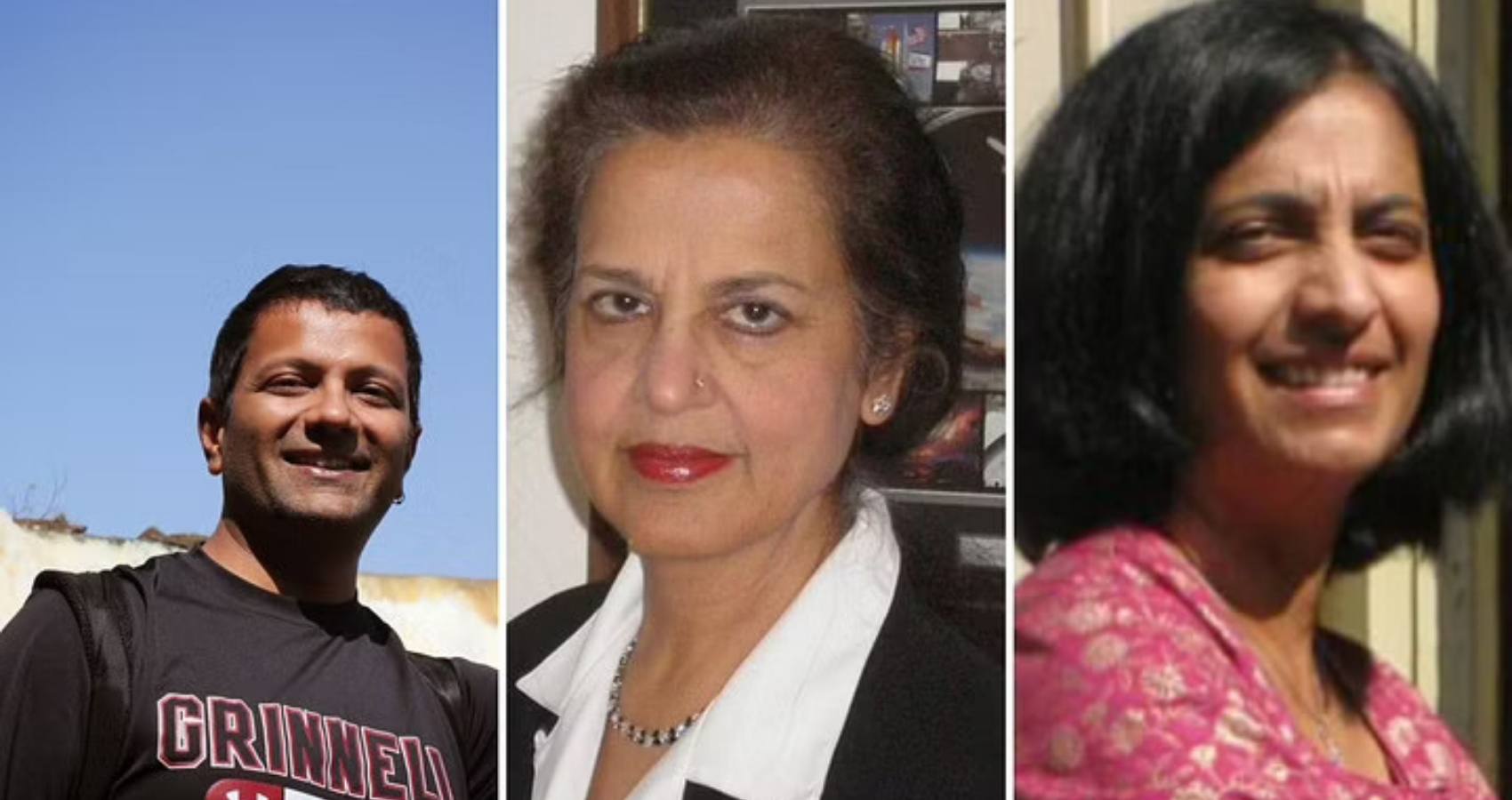 The National Aeronautics and Space Administration (NASA) released  last week several images, the sharpest images of the universe by the James Webb Space Telescope. The $10 billion telescope is considered to be the most powerful space science telescope ever built. Dr. Hashima Hasan, originally from Lucknow, is the Deputy Project Scientist of the James Webb Space Telescope. Kalyani Sukhatme was the Project Manager for the Mid-Infrared Instrument (MIRI), which is one of the four science instruments used on the telescope. Kartik Sheth is a program scientist in the astrophysics division of NASA’s Science Mission Directorate. Along with the James Webb Space Telescope, he has also worked on SOFIA, Spitzer and the Origins Space Telescope and the Hubble fellowship program.

In a press release, NASA stated that the telescope has ‘produced the deepest and sharpest infrared image of the distant universe to date’. “These images are going to remind the world that America can do big things, and remind the American people – especially our children – that there’s nothing beyond our capacity. We can see possibilities no one has ever seen before. We can go places no one has ever gone before,” said President Biden in the NASA press release.

In a video published by NASA, Dr Hasan spoke about how she got interested in space. “I grew up in India, and first got fascinated with space when my grandmother took us all to the backyard to see Sputnik. I was five at that time. I was really excited and wanted to become a scientist,” said Hasan.

She did her undergraduate at Aligarh Muslim University and studied at the Tata Institute of Fundamental Research (TIFR), Mumbai. She also worked at Bhabha Atomic Research Centre (BARC). She received her doctorate from Oxford University in Theoretical Nuclear Physics.

She joined NASA in 1994 and has been a program scientist for several missions.

She grew up in Mumbai and did her Bachelors in Technology (BTech) from IIT Bombay. Post that, she did her Master’s in physics and Doctorate in physics from University of California. She joined NASA’s Jet Propulsion Laboratory (JPL) as a postdoctoral fellow in 1998.

She won the European Space Agency James Webb Space Telescope award for significant achievement in 2012. She took over as MIRI project manager at JPL in April 2010. She has contributed to the technology development of infrared detectors and their operation for spaceflight missions.

Kartik Sheth is a program scientist in the astrophysics division within NASA’s Science Mission Directorate. His current portfolio includes the James Webb Space Telescope, SOFIA, Spitzer and the Origins Space Telescope, and the Hubble fellowship program.

“For the past seven years, he has been a program scientist in both the Astrophysics and Earth Science Divisions at NASA, overseeing space missions, and research and development programs in cutting-edge technology and working towards some of the United Nations’ sustainable development goals,” according to NASA.

He did MS and PhD in Astrophysics from the University of Maryland. He worked at Caltech before joining NASA. He was a tenured astronomer at the National Radio Astronomy Observatory in Charlottesville. In 2022, he received NASA’s Diversity, Equity and Inclusion Award for his work leading the Anti-Racism Action group.

The James Webb Space Telescope’s first stunning images of the distant universe have been followed up by something a little closer to home.  Data collected during the telescope’s commissioning period, before its science operations officially started on July 12, have been released on the Space Telescope Science Institute’s website. The publicly available data is now ready for scientists around the world to study.

That data includes new images of Jupiter, which were taken while the space observatory’s instruments were still being tested.  “Combined with the deep field images released the other day, these images of Jupiter demonstrate the full grasp of what Webb can observe, from the faintest, most distant observable galaxies to planets in our own cosmic backyard that you can see with the naked eye from your actual backyard,” said Bryan Holler, a scientist at the Space Telescope Science Institute in Baltimore, in a statement.