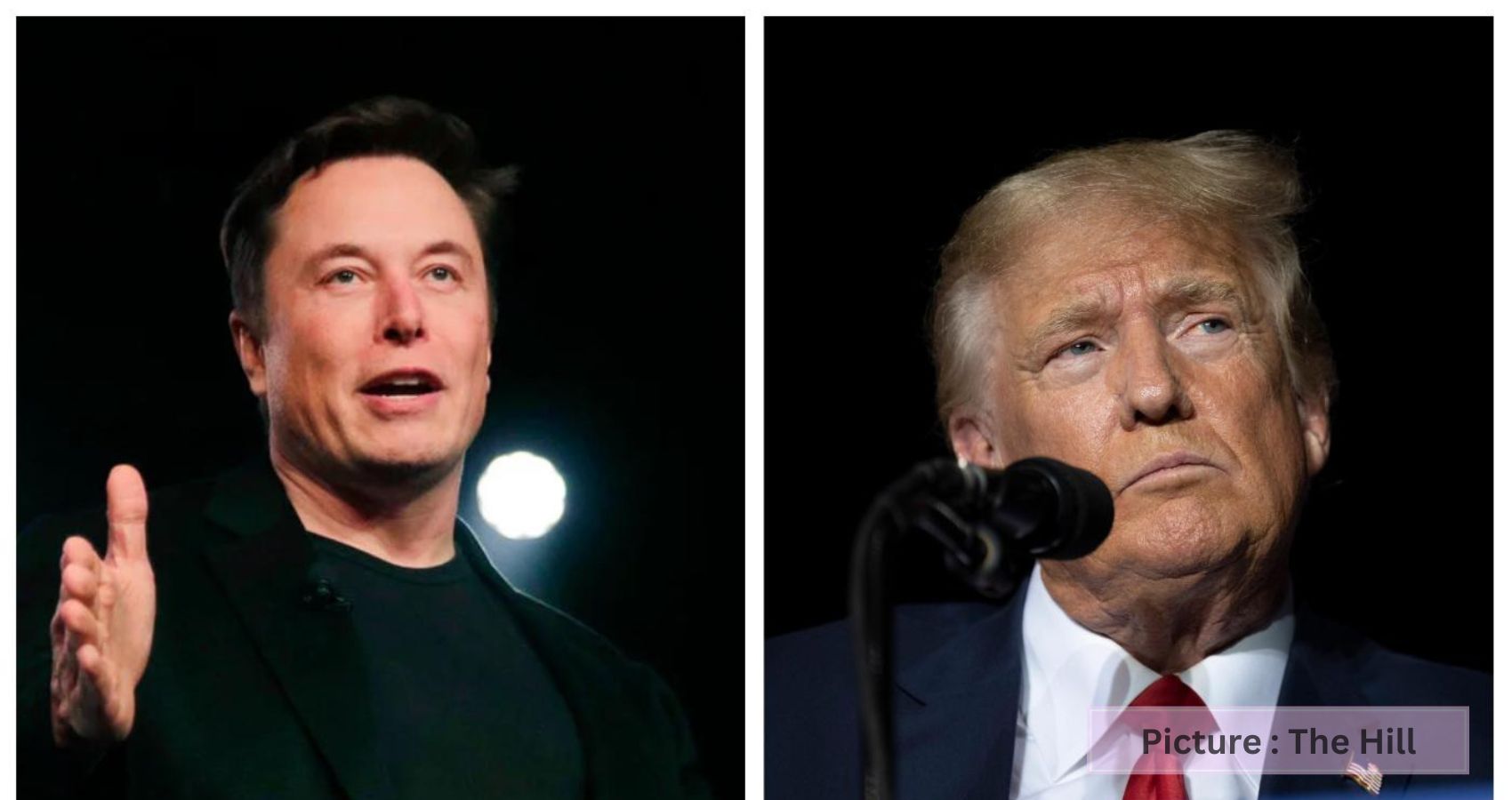 Twitter CEO reversed the permanent ban on former President Donald Trump’s account Saturday, November 19th, but Trump has yet to return to his once-favored platform.

Instead, Trump doubled down on his commitment to remain on his own platform, Truth Social. At a virtual appearance before the Republican Jewish Coalition’s annual leadership meeting, he said he doesn’t see “any reason” to return to Twitter, and on Truth Social he told his followers “don’t worry, we aren’t going anywhere.”

Even if Trump makes a Twitter return, he is contractually obligated to post on Truth Social six hours before making the same post on another platform, according to terms revealed in a regulatory filing in May.

In the meantime, Musk has seemingly nudged the former president, who is running for the Oval Office again in 2024, to return to by tweeting memes about the pull of Twitter.

Trump’s account was banned by Twitter after the Jan. 6, 2021 riot at the U.S. Capitol after the platform determined his posts posted the risk of further inciting violence.

Trump was among a group of high-profile accounts reinstated by Elon Musk.  Among them, was the personal account for Rep. Marjorie Taylor Greene (R-Ga.). Greene had been banned in January over violating the platform’s COVID-19 misinformation policy.

Using her official congressional account, which was not banned by the platform, Greene urged her followers to head to her newly reinstated “unfiltered” personal account.

Ye, the rapper formerly known as Kanye West, also had his account reinstated reversing the suspension made after he posted antisemitic comments.  “Don’t kill what ye hate Save what ye love,” Musk tweeted in response to the rapper’s first return tweet.

Groups including the NAACP, Anti-Defamation League and FreePress slammed Musk over decision, especially considering Musk told them earlier this month that he would form a council to make decisions on whether to reinstate accounts.

“As far as I can tell this new council doesn’t exist. It’s just one of the many bad-faith promises Musk has made civil-rights leaders and then tossed aside,” Free Press co-CEO Jessica González said in a statement.

Anti-Defamation League CEO Jonathan Greenblatt tweeted that Musk’s decision to reinstate Trump is “dangerous and a treat to American democracy.”