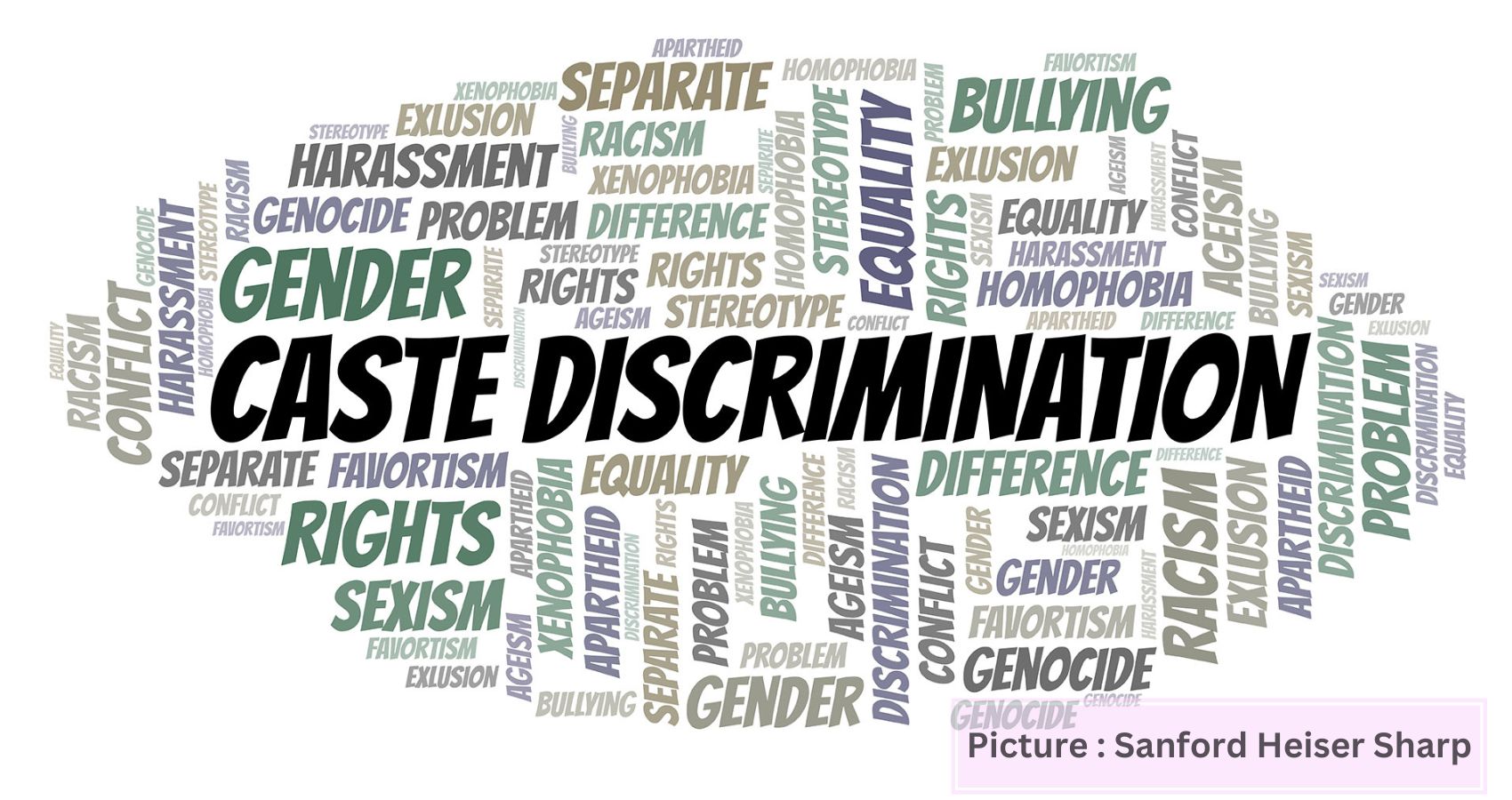 A lawsuit filed by the Hindu American Foundation (HAF), which claims that the California California Civil Rights Division’s (CRD) historic move to hold tech giant Cisco accountable for caste discrimination is “anti-Hindu,” is based on “error,” said Dr. Kevin Brown, professor of law emeritus at the University of Indiana, during a Congressional Briefing held on Wednesday.

In 2020, the CRD sued Cisco and two of its employees after a Dalit engineer reported facing workplace discrimination due to his caste. The CRD’s lawsuit accused Cisco of engaging in “unlawful employment practices on the basis of religion, ancestry, national origin/ethnicity and race/color.” In September 2022, HAF struck back with a lawsuit against the CRD, accusing California authorities of “wrongly tying Hindu beliefs and practices to the abhorrent practice of caste discrimination” and “[violating] the First Amendment rights of all Hindu-Americans.”

“Hindu American Foundation goes on by wrongly claiming… that CRD is acting under the color of state law against Hindu Americans. This claim, too, suffers from an incorrect factual assertion that CRD is asserting the caste is a function of Hinduism,” Dr. Brown added. “U.S. law is very clear that governments have a compelling interest in the eradication of racial and ethnic discrimination that would in fact override religious beliefs directed towards such discrimination.”

“Thus, what CRD must prove isn’t vague at all,” Dr. Brown asserted, adding that historically, the “very definition of American anti-discrimination law was constructed around a desire to prevent the functioning of the Indian caste system.”

Other speakers at the briefing described the deep-seated consequences of caste discrimination in the United States.

“Denying caste is the first defense of the casteists,” said Anil Wagde, an activist at Ambedkar International Center, a civil rights advocacy group. “Over 85% of the 4 million Indians in the United States are from oppressor castes. The Cisco caste discrimination case has proved this unwanted import is indeed here in the United States.”

“One-way caste persists in the US is through popularized mainstream culture. What we consider the culture and caste culture is anti-democratic… and built into it is the genocidal framework against Dalit and Adivasi people,” said Dolly Arjun, cultural activist and co-founder of Healthcare for Marginalized. “Transparency and anti-discrimination policies and international spaces in the US are among our only chances to expose the depth and breadth of this century’s long injustice.”

Commenting on another lawsuit filed by two Hindu professors against the California State University system to protest caste protections, Dr. Dheepa Sundaram, associate professor at the University of Denver, said, “It seems contradictory that the complaints both wish to argue that caste is not foundational to Hinduism and that Cal State does not have the right to define Hinduism. If one believes caste is not part of Hinduism, then why argue that Cal State’s policy banning caste discrimination maligns Hindus?”

“Moreover, Cal State’s decision to add caste to their campus-wide anti-discrimination policy was prompted by the testimony of Dalit activists and students, scholars of caste, and allies of caste-oppressed groups,” she added.