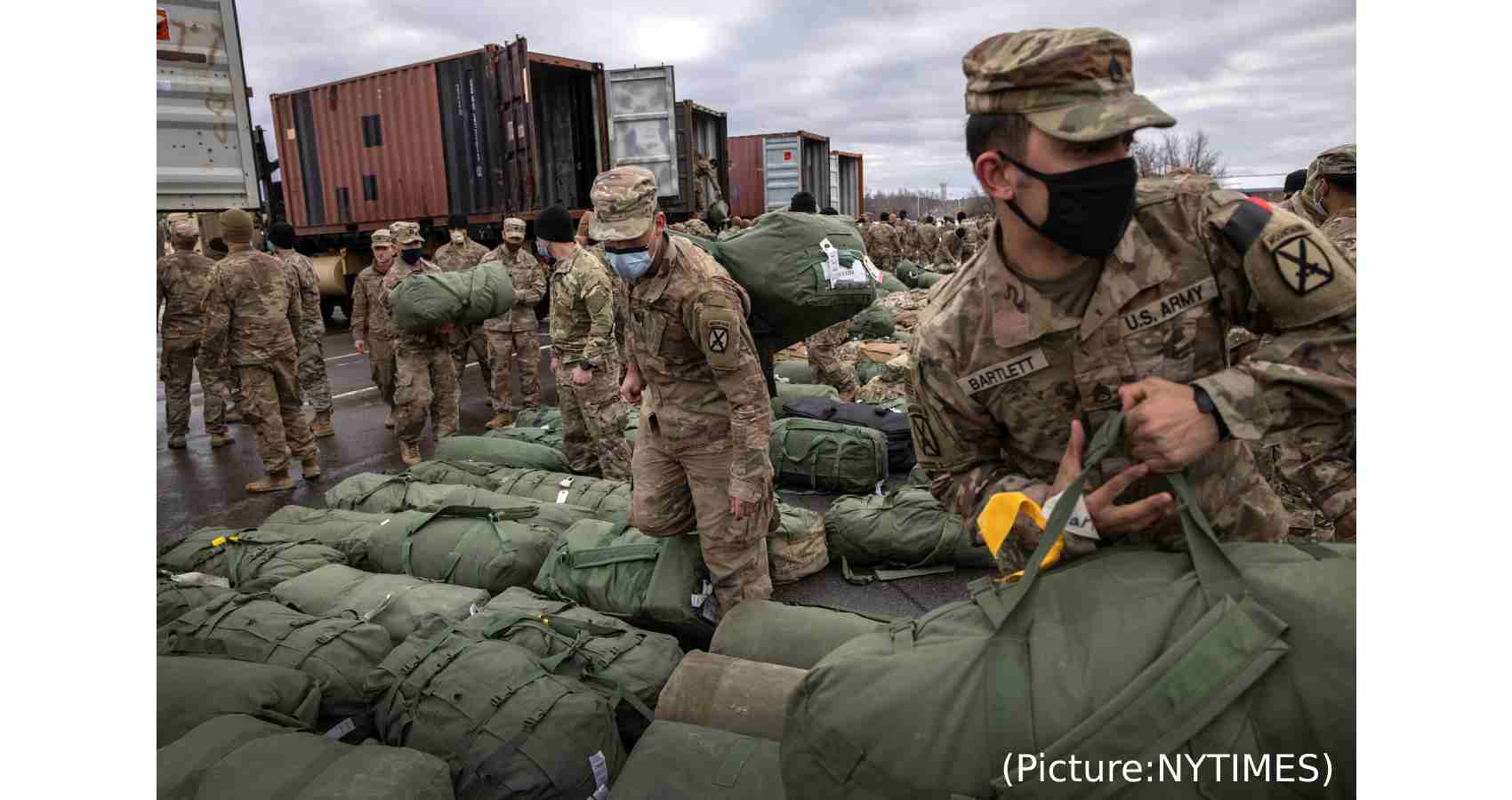 The United States could complete its troop withdrawal from Afghanistan within days, CNN quoting US officials reported last week.  “This makes the current week a critical one for President Joe Biden’s campaign to end America’s longest war even as US military officials warn the country could devolve into civil war,” CNN wrote. A defense official insisted to CNN that the number of US troops in Afghanistan for embassy protection and airport security would not exceed 650 for now. “This week could be a critical week in the withdrawal and end of the retrograde process,” he said. As many as 1,000 US troops could remain in the country after the formal withdrawal to assist in securing the US Embassy in Kabul and the city’s airport, a senior administration official told CNN, and it is now unclear how long North Atlantic Treaty Organization (NATO) troops will remain.

A formal conclusion this week to the US military withdrawal, or retrograde, would mark an astonishingly quick end to a process that Biden initiated in April when he ordered the military to leave by September 11. Pentagon spokesman John Kirby said the US withdrawal will not necessarily mean the end of NATO’s Resolute Support mission in Afghanistan, despite NATO’s decision in April to start and complete its own troop drawdown within a few months. “It is my understanding with the completion of the retrograde of US forces, retrograde, withdrawal, of US forces from Afghanistan, with accepting, of course, whatever is left behind to protect our diplomatic presence, that that does not necessarily mean the end of Resolute Support,” Kirby told reporters on Tuesday. 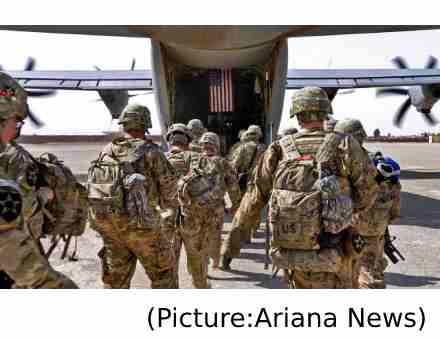 US officials say there were some 2,500 US troops in Afghanistan, plus hundreds of additional special forces who are not publicly acknowledged when Biden made his decision in April to withdraw them. This comes in the middle of a surge in violence as the Taliban has increased its activities since the start of the US-led forces pull out on May 1.
As the Taliban have taken control of several districts across the country, US intelligence assessments have suggested the country’s civilian government could fall to the militant group within months of US forces withdrawing.

Meanwhile, a top US general, Austin Miller has warned hat the worsening violence could lead to civil war, CNN reported citing news reports. Gen. Austin S. Miller said the rapid loss of districts around the country to the Taliban — several with significant strategic value — is worrisome. He also cautioned that the militias deployed to help the beleaguered national security forces could lead the country into civil war. “A civil war is certainly a path that can be visualized if this continues on the trajectory it’s on right now, that should be of concern to the world,” he said. Biden acknowledged the growing challenges last Friday during a visit from President Ashraf Ghani, noting the “senseless violence” and saying, “It’s going to be very difficult,” but he is not rethinking his plans to withdraw US troops, White House press secretary Jen Psaki said Tuesday

As deadly clashes in Afghanistan continue to intensify, hundreds of more civilians have taken up arms against the Taliban in support of the government forces in several Afghan provinces. People in over ten Afghan districts have taken up arms against the Taliban in just a week following the back-to-back fall of dozens of districts to the group. In meetings at the White House last week with President Ashraf Ghani and Abdullah Abdullah — the Afghan official tasked with making peace with the Taliban, President Joe Biden said the U.S. was committed to humanitarian and security assistance to Afghanistan, White House Press Secretary Jen Psaki said. But the president also said that keeping U.S. soldiers in Afghanistan defied a peace deal the Trump administration negotiated with the Taliban and that wasn’t a risk he was prepared to take.

“Given the timeline set by the prior administration, that if we did not withdraw our troops, U.S. men and women would be facing fire from on the ground and that was not something as the commander in chief, that he felt was acceptable,” Psaki said. Washington signed a peace deal with the Taliban in February 2020. It laid out the promise of a U.S. withdrawal and commitments by the Taliban to ensure Afghanistan does not harbor militants that can attack the United States. The details of those commitments have never been made public.

Biden has announced a series of measures to provide assistance to the South Asian country amid troop withdrawal, including donating three million doses of the Johnson and Johnson vaccine to the people of Afghanistan through the COVAX facility. Additionally, the United States Agency for International Development (USAID) is also supporting Afghan efforts to respond to the critical shortfalls in oxygen and medical ventilation support by providing emergency and structural assistance.