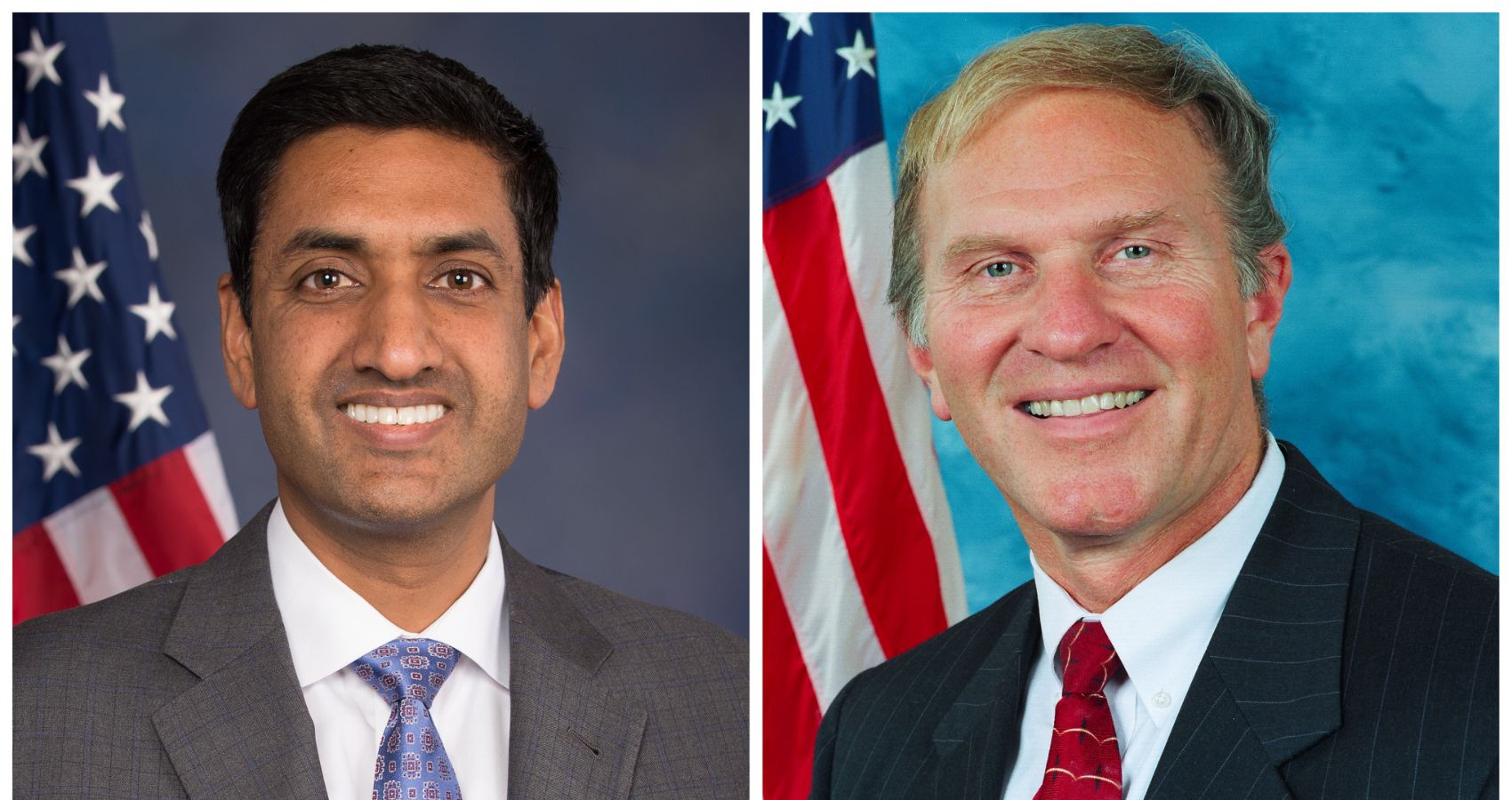 Indian origin congressman Ro Khanna has introduced legislation in the House of Representatives to declare Pakistan Army’s actions during the 1971 Bangladesh liberation war as “genocide” and “crime against humanity”.


The legislation introduced by Ro Khanna, along with Congressman Steve Chabot, recognizes that such atrocities against ethnic Bengalis and Hindus constitute crimes against humanity, war crimes, and genocide.

Congressman Chabot said legislation looks to recognize that the mass atrocities committed against Bengalis and Hindus, in particular, were indeed a genocide.

“The Bangladesh Genocide of 1971 must not be forgotten. With help from my Hindu constituents in Ohio’s First District, @RepRoKhanna and I introduced legislation to recognize that the mass atrocities committed against Bengalis and Hindus, in particular, were indeed a genocide,” Congressman Chabot tweeted. 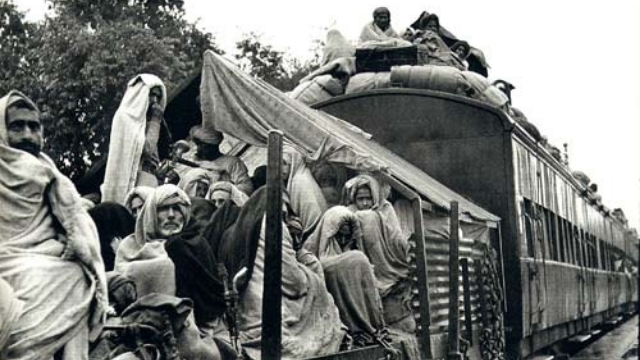 “We must not let the years erase the memory of the millions who were massacred. Recognizing the genocide strengthens the historical record, educates our fellow Americans, and lets would-be perpetrators know such crimes will not be tolerated or forgotten,” he added.

In this message, the US Consul General wrote, “Moreover, with support of Pak military, non-Bengali Muslims are systematically attacking poor people’s quarters and murdering Bengalis and Hindus. Streets of Dacca are aflood with Hindus and others seeking to get out of Dacca. Many Bengalis have sought refuge in homes of Ameri cans, most of whom are extending shelter.”

Addressing a press conference in Dhaka, Haque said international recognition of the genocide of 1971 could not be realized in 51 years after independence, Bangladesh Sangbad Sangstha (BSS).

The genocide in Bangladesh began on 25 March 1971 with the launch of Operation Searchlight, as the government of Pakistan, dominated by West Pakistan, began a military crackdown on East Pakistan (now Bangladesh) to suppress Bengali calls for self-determination.

During the nine-month-long Bangladesh Liberation War, members of the Pakistan Armed Forces and supporting pro-Pakistani Islamist militias from Jamaat-e-Islami killed between 300,000 and 3,000,000 people and raped between 200,000 and 400,000 Bengali women, in a systematic campaign of genocidal rape. The Government of Bangladesh states 3,000,000 people were killed during the genocide, making it the largest genocide since the Holocaust during World War II.

On the high end, Bangladeshi authorities claim that as many as 3 million people were killed; the lowest estimate comes from the controversial Hamoodur Rahman Commission, the official Pakistani government investigation, which claimed the figure was 26,000 civilian casualties. The figure of 3 million has become embedded in Bangladeshi culture and literature.