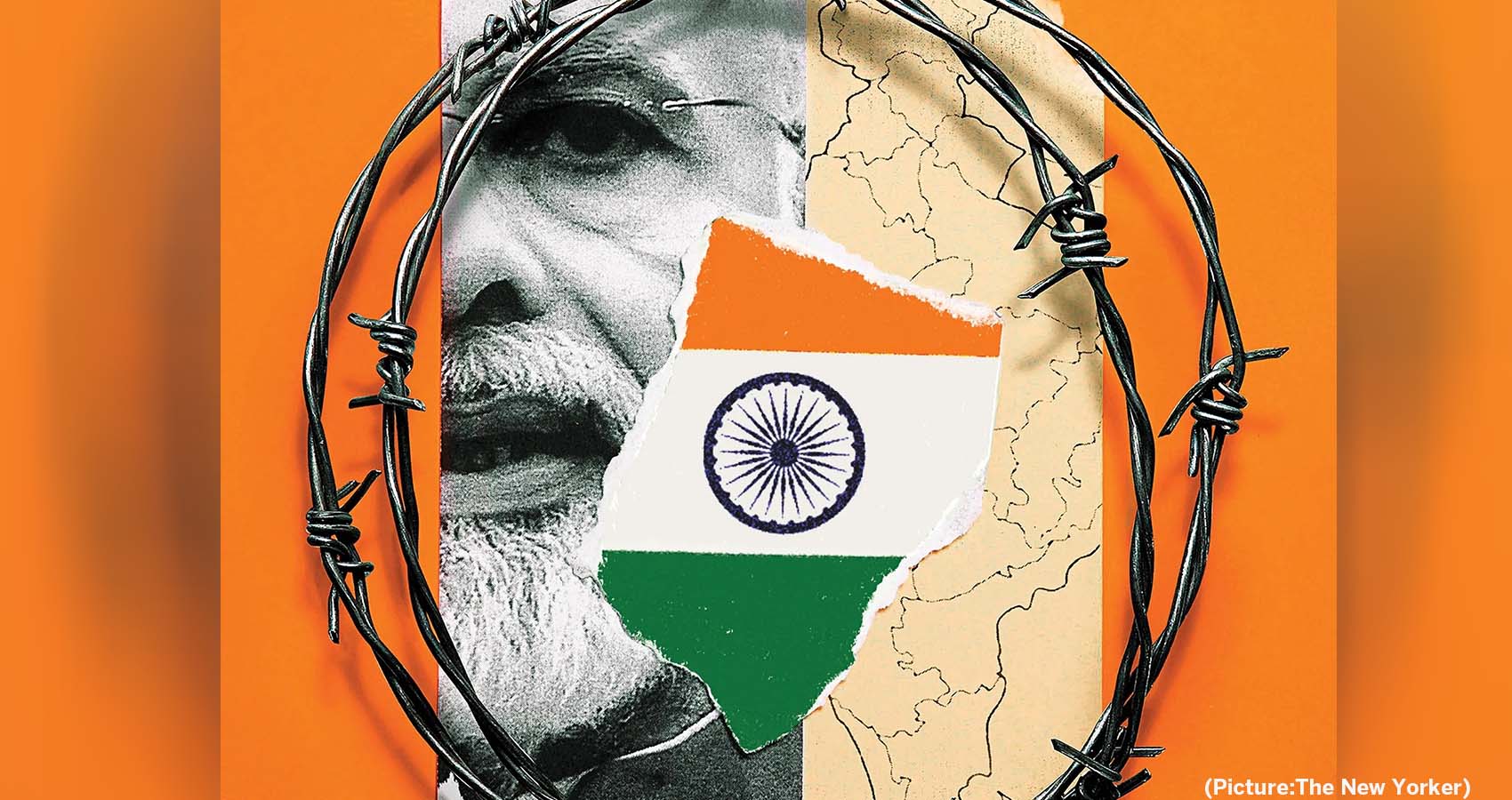 Stressing on the need of proper infrastructure, CJI N V Ramana, the Chief Justice of the Indian Supreme Court has said: “If you want a different outcome from the judicial system, we cannot continue to work in this present condition.” N V Ramana was speaking at the inaugural ceremony of the new annex building of the Bombay High Court’s Aurangabad Bench. (File Photo) 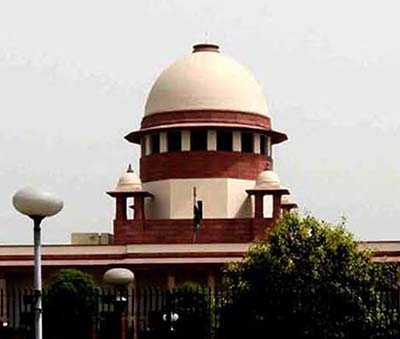 The CJI was speaking at the inauguration of two wings of the annexe building at the Aurangabad bench of the Bombay High Court. Maharashtra Chief Minister Uddhav Thackeray and Union Minister for Law and Justice Kiren Rijiju were among those present.

“People’s faith in the judiciary is the biggest strength of democracy,” the CJI said, adding that courts in India have “stood up whenever individuals or society are at the receiving end of the executive excesses”.

“Good judicial infrastructure for courts in India has always been an afterthought” and “it is because of this mindset that courts in India still operate from dilapidated structures, making it difficult to effectively perform their function,” he said.

“The total sanctioned strength of judicial officers in the country is 24,280 and the number of court halls available is 20,143 (including 620 rented halls)… Twenty-six per cent of court complexes do not have separate ladies toilets and 16% do not have gents toilets… Only 54% of court complexes have purified drinking water facility… only 5% have basic medical facilities,” he said.

“Only 32% of courtrooms have separate record rooms… only 27% have computers placed on the Judge’s dais with video-conferencing facility… These are the hard facts,” he said.

Judicial infrastructure, the CJI said, “is important for improving access to justice and to meet the growing demands of a public that is more aware of its rights and is developing economically, socially, and culturally”.

He said the building that was inaugurated in Aurangabad on Saturday was envisioned in 2011. “This is not the fault of any institution or organ of the state but is emblematic of a deeper structural problem that has plagued judicial infrastructure development in our country since independence,” he said.

Stating that an effective judiciary can aid in the effective growth of the economy, the CJI said that “if we want a different outcome from the judicial system, we cannot continue to work in these circumstances”.

He said he had sent a proposal for establishment of a National Judicial Infrastructure Authority to the Ministry of Law and Justice, and was hoping for a positive response soon. He urged the Law Minister to expedite the process and ensure that the proposal is taken up in the winter session of Parliament.

The CJI also said that there is a common notion that only criminals or victims of crime approach the courts and people take pride in stating that they have never seen a court building in their lifetime. “But, it is high time that we make efforts to remove the taboo associated with approaching courts for the affirmation of rights,” he said.

“Courts are extremely essential for any society that is governed by the rule of law. Court buildings are not merely structures made of mortar and bricks. Rather, they actively assure the constitutional guarantee of right to justice. The courts in India have repeatedly upheld the rights and freedoms of individuals. They stood up whenever the individuals or society were at the receiving end of the executive excesses. It is an assurance that the seeker of justice, howsoever weak, need not worry about the might of the State,” he said.