Notice: register_sidebar was called incorrectly. No id was set in the arguments array for the "Homepage Sidebar" sidebar. Defaulting to "sidebar-4". Manually set the id to "sidebar-4" to silence this notice and keep existing sidebar content. Please see Debugging in WordPress for more information. (This message was added in version 4.2.0.) in /home/universalmirror/public_html/theunn.com/wp-includes/functions.php on line 5311
 Pandemic May Have Eliminated One Flu Virus Type Completely - Universal News
Skip to content 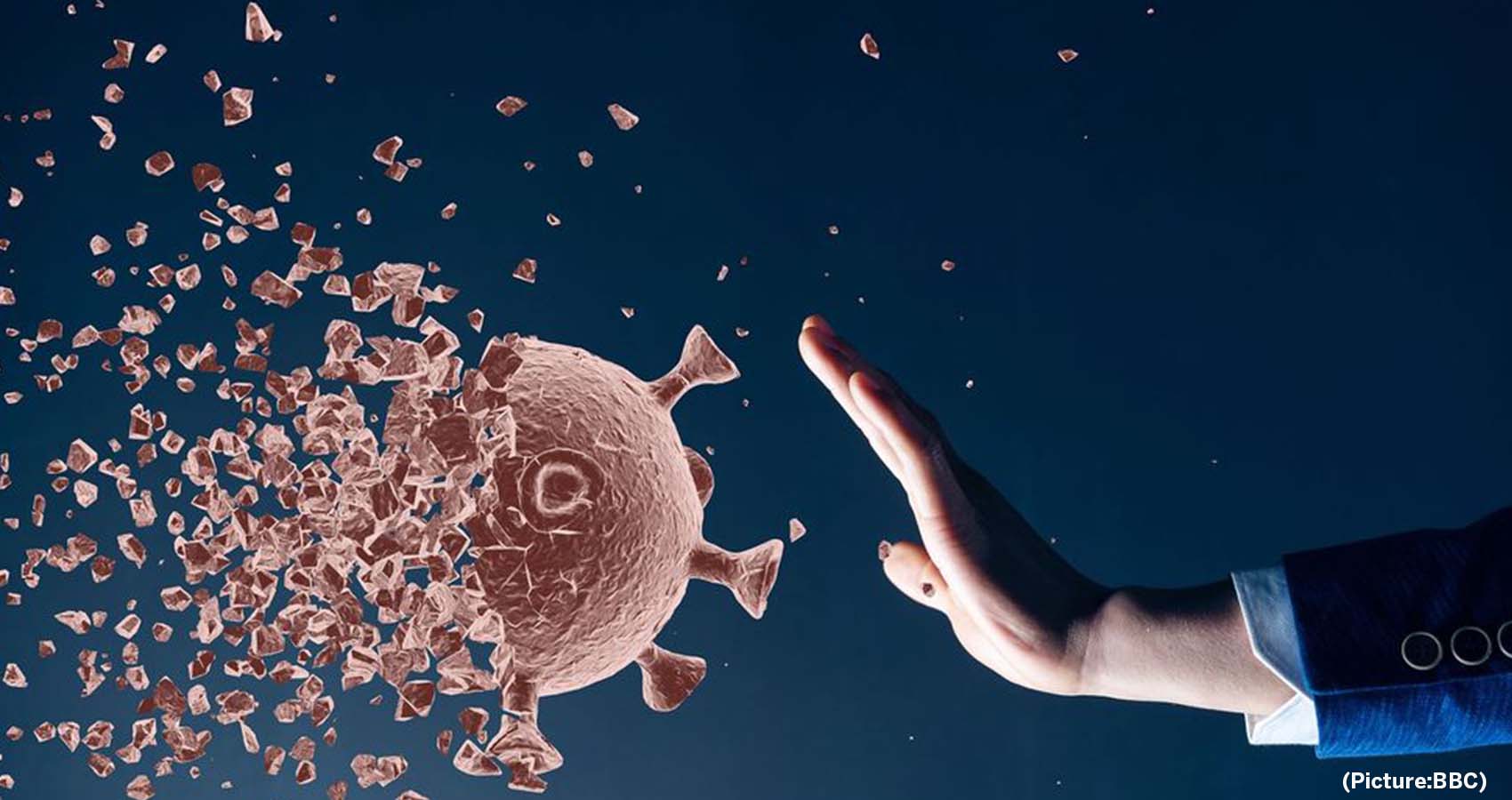 As Covid-19 spread to hundreds of millions of people around the world, another potentially lethal disease — influenza — hardly reared its head at all. And seasonal flu rates globally have been so low for the past 18 months, it looks as though one flu virus has been stamped out altogether. 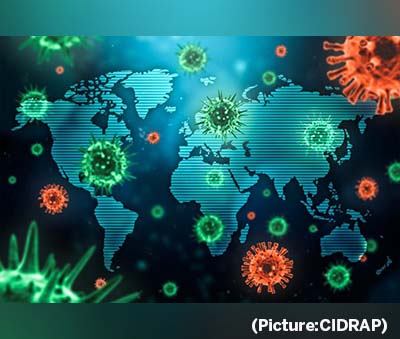 Two studies show one of four flu viruses that infect humans each year hasn’t been detected anywhere in the world since April 2020.

So does that mean it’s gone for good? It’s still too early to say. There is a chance this particular virus — the Yamagata virus — might be lurking in a pocket of the world somewhere, according to Ian Barr, deputy director of the World Health Organization’s Collaborating Centre for Reference and Research on Influenza at the Doherty Institute, and co-author of one of the studies. “It may re-emerge, but we haven’t had a single detection of that virus in 18 months,” he added.

The Yamagata virus belongs to the influenza B group of flu viruses. With very rare exceptions, this group only infects humans. (Something else that sets them apart from influenza A viruses is that they mutate slowly.) Because they don’t jump between humans and other animals, they won’t cause a pandemic, unlike influenza A viruses, such as the one that causes swine flu.

When Covid-19 hit, social distancing, better hygiene and masks all contributed to driving flu levels down, and finished off the Yamagata virus faster than expected. But what had the biggest effect, Professor Barr said, was closed borders.