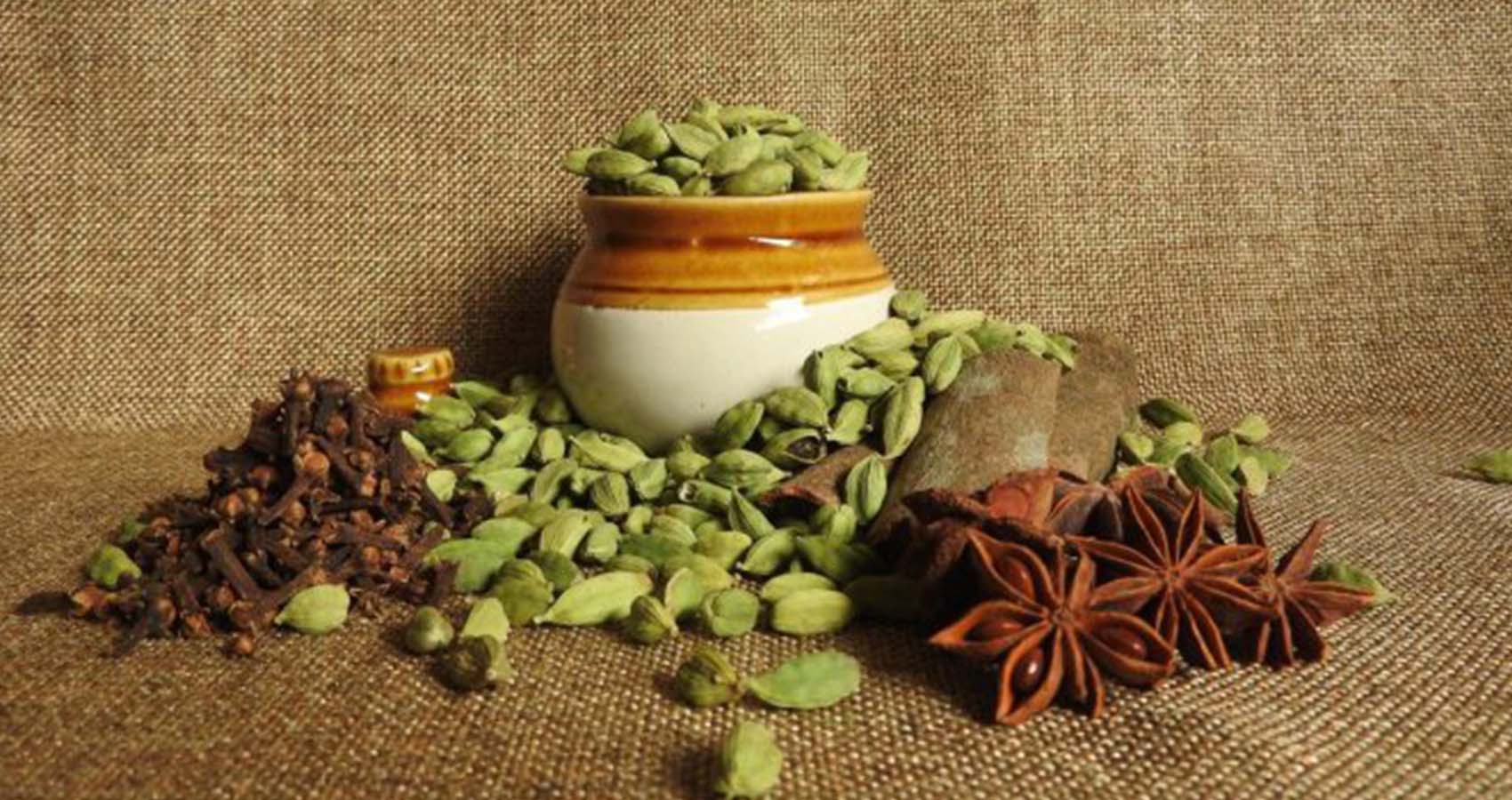 Hailed as the ‘Queen of Spices,’ cardamom is one of the most expensive spices on the planet. The dark seeds found within a light green pod of perennial plants belonging to Zingiberaceae, the ginger family is recognised by its two main forms– Elettaria cardamomum, the more popular smaller fusiform variety with a thin peel called chhoti elaichi, and the larger woodier dark brown Amomum subulatum, better known as badi elaichi. 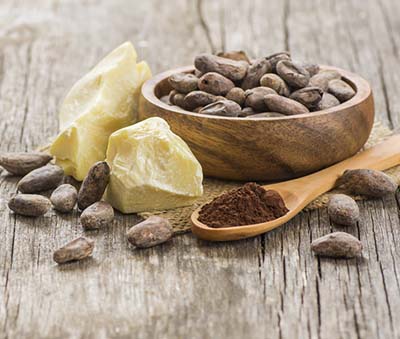 The latter is found mostly in Eastern Himalayas and China and used in naturopathy and certain food preparations like meat dishes, stews and barbecue sauces, owing to its bolder flavor. And, it is now one of the much soiught after spices India exports around the world.

The Spices Board in India has turned hi-tech when it launched the cloud based live e-auction at Idukki. Inaugurating it, Congress MP Dean Kuriakose said that the cardamom trade and exports play a significant role in the economy of the state and the cloud based live e-auction will empower the supply chain ensuring hassle free trade transactions benefitting the traders and farmers alike.

The live e-auction took place at the centre in Puttady, near Idukki. The Spices Board digitally integrated two of its e-auction centres at Bodinayakanur, Tamil Nadu and Puttady, Idukki and is expanding the market opportunity for cardamom growers and traders equally.

The new facility will double the number of participants in the e-auction and the farmers will get to pitch their produce to a wider market place. Earlier both farmers, traders and auctioneers had to travel between the auction facilities in Tamil Nadu and Kerala to take part in the auctions at the respective auction centres.

D.Sathiyan, secretary, Spices Board, said that by introducing this technologically advanced platform they aim to expand the opportunity for farmers and traders in terms of market and competition ensuring better price realization for cardamom.

“By the introduction of the new platform, there is scope to conduct the e-auction in multi centres, if the stakeholders desire,” said Sathiyan. A.G. Thankappan, chairman Spices Board said: “90 per cent of the cardamom produce is sold in the domestic market and cloud based e-auction will bring in a lot of competitiveness.”

Green cardamom or true cardamom is an ancient spice that grew wild in the southern forests of India and has been used for centuries in food and therapy. One of the oldest spices in the world, it was known across India by myriad regional names, derivatives of its Sanskrit label — eli or ela. It is called elaichi in Hindi, Punjabi, Gujarati, Kashmiri, elach in Bengali, yelakki in Kannada, yelakkai in Tamil and Telugu and elathari in Malayalam. The West called it cardamom from its Greek root kardamomom or amomum. The Cardamom Hills or Yela Mala in Kerala’s Idukki district gets its name from the spice that grows in its cool climes, along with pepper. The moist forests of the Western Ghats in Kerala’s Malabar region and Kodagu, Chikmagalur and Uttar Kannada districts of Karnataka provided the ideal environment for growing cardamom, known locally as maley maley yalakki or yelakki